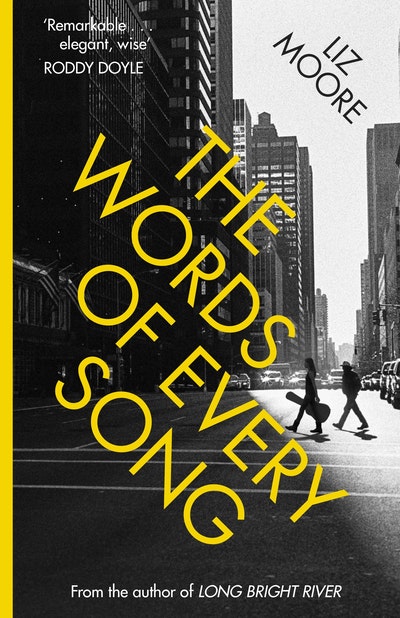 The Words of Every Song

from the Richard and Judy-selected author

__________________________________
'A remarkable novel, elegant, wise, and beautifully constructed.' Roddy Doyle
Tommy Mays, Titan Records' biggest act, is verging on a mid-life crisis; learning the hard way that a life of fame and fortune comes at a price. But things are looking up for his support band, The Burn, which could be a career-changer for Theo, Titan's young A&R executive. Meanwhile, secretary Cynthia has her eyes on Titan's latest rising star, singer-songwriter Lenore Lamont. But with a billboard in Times Square, is Lenore starting to feel the pressure?

Set in the sleek offices, high-tech recording studios and hip downtown clubs of New York, The Words of Every Song depicts the realities of making it in an industry where glamour and fame can often conceal the harsh realities for those hoping to hit the big-time.

Liz Moore is the author of the acclaimed novels Heft, recently optioned as a feature film, and The Unseen World, which was optioned for television. A winner of the 2014 Rome Prize in Literature, she lives in Philadelphia. 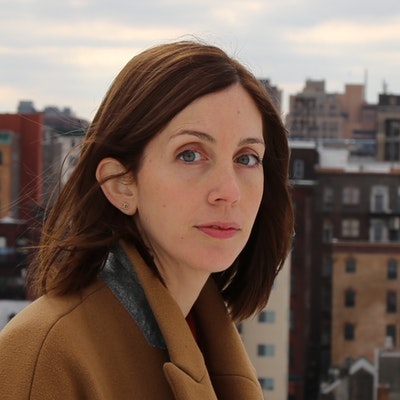 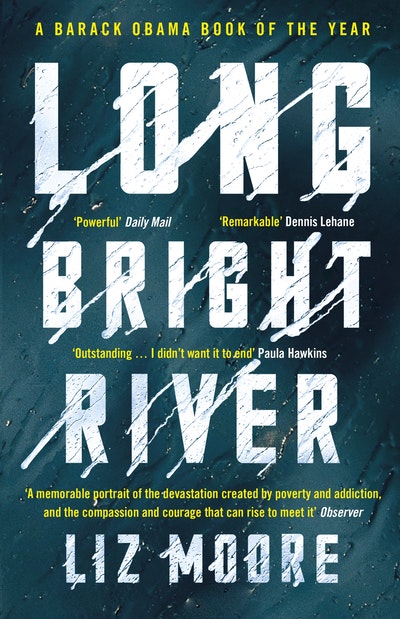 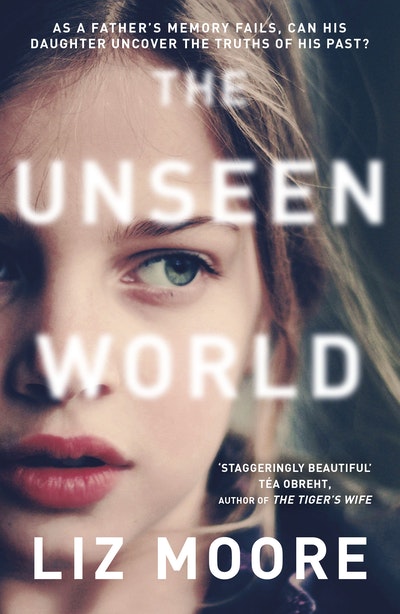 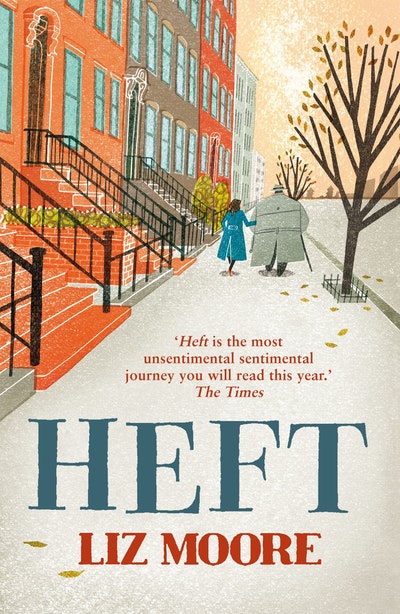 Praise for The Words of Every Song

This is a remarkable novel, elegant, wise, and beautifully constructed. I loved the book, and admired the work and spark that went into it.

Imagine having happened upon Dylan singing in Harvard Square, or having caught one of Joni Mitchell's early shows at an empty club. This is how I felt reading Liz Moore's lyrical and powerful debut novel, like I was witnessing a timeless artist on the verge of transcendence. The Words of Every Song is a virtuoso performance. These beautifully rendered characters are melodies that echo in your head, chords that reverberate in your heart, and, long after you've turned the last page, you can still hear the audience calling for an encore.

Sweet, wistful, artfully arranged: like the best mix tape anyone ever made for you.