The Woman Who Raised the Buddha

The Extraordinary Life of Mahaprajapati

The first full biography of Mahaprajapati Gautami, the woman who raised the Buddha—examining her life through stories and canonical records.

The first full biography of Mahaprajapati Gautami, the woman who raised the Buddha--examining her life through stories and canonical records.

Mahaprajapati was the only mother the Buddha ever knew. His birth mother, Maya, died shortly after childbirth, and her sister Mahaprajapati took the infant to her breast, nurturing and raising him into adulthood. While there is a lot of ambiguity overall in the Buddha's biography, this detail remains consistent across all Buddhist traditions and literature.

In this first full biography of Mahaprajapati, The Woman Who Raised the Buddha presents her life story, with attention to her early years as sister, queen, matriarch, and mother, as well as her later years as a nun. Drawing from story fragments and canonical records, Wendy Garling reveals just how exceptional Mahaprajapati's role was as leader of the first generation of Buddhist women, helping the Buddha establish an equal community of lay and monastic women and men. Mother to the Buddha, mother to early Buddhist women, mother to the Buddhist faith, Mahaprajapati's journey is finally presented as one interwoven with the founding of Buddhism. 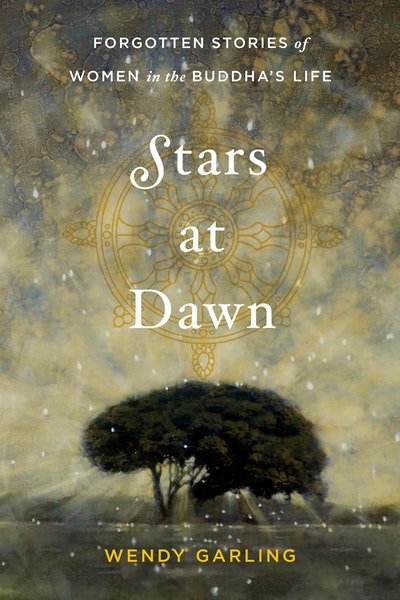 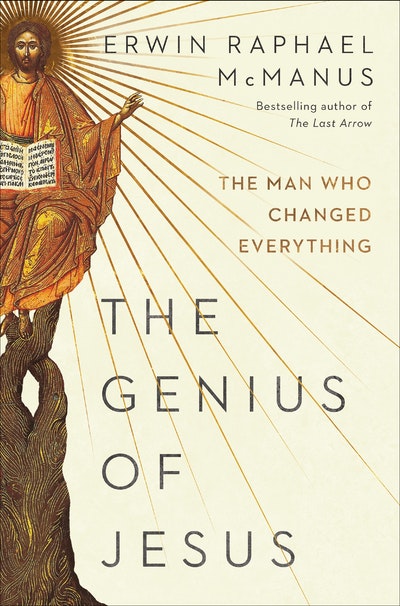