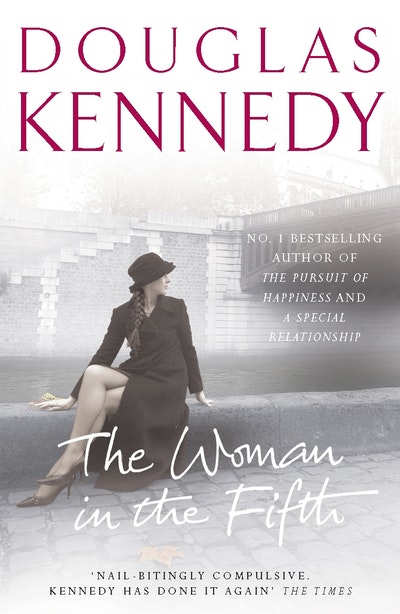 The Woman In The Fifth

Harry Ricks is a man who has lost everything. A romantic mistake at the small American college where he used to teach has cost him his job, his marriage and his relationship with his only child. And when the ensuing scandal threatens to completely destroy him, he votes with his feet and flees... to Paris.

He arrives in the French capital in the bleak midwinter, where a series of accidental encounters lands him in a grubby room in a grubby quarter, and a job as a nightwatchman for a sinister operation.

Just when Harry begins to think that he has hit rock bottom, romance enters his life. Her name is Margit – an elegant, cultivated Hungarian émigré, long resident in Paris – widowed and, like Harry, alone.

But though Harry is soon smitten with her, Margit keeps her distance. She will only see him at her apartment in the fifth arrondissement for a few hours twice a week, and remains guarded about her work, her past, her life. However, Harry's frustrations with her reticence are soon overshadowed by a ever-growing preoccupation that a dark force is at work in his life – as punishment begins to be meted out to anyone who has recently done him wrong. Before he knows it, he finds himself of increasing interest to the police and waking up in a nightmare from which there is no easy escape.

Douglas Kennedy's previous thirteen novels include the critically acclaimed bestsellers The Big Picture, The Pursuit of Happiness, A Special Relationship and The Moment. He is also the author of three highly-praised travel books. The Big Picture was filmed with Romain Duris and Catherine Deneuve; The Woman in the Fifth with Ethan Hawke and Kristin Scott Thomas.

His work has been translated into twenty-two languages. In 2007 he was awarded the French decoration of Chevalier de l'Ordre des Arts et des Lettres, and in 2009 the inaugural Grand Prix de Figaro. Born in Manhattan in 1955, he has two children and currently divides his time between London, Paris, Berlin, Maine and New York. 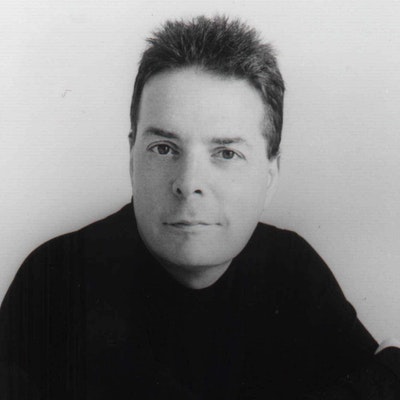 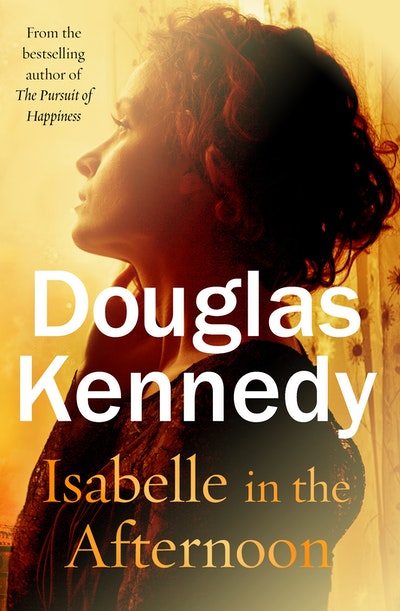 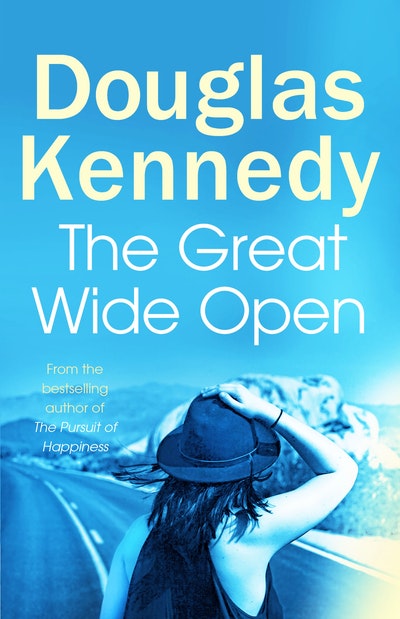 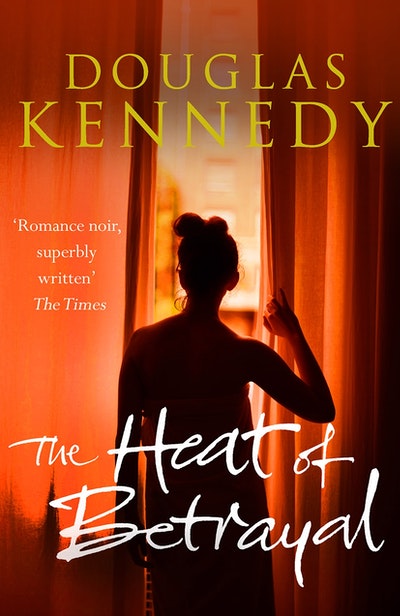 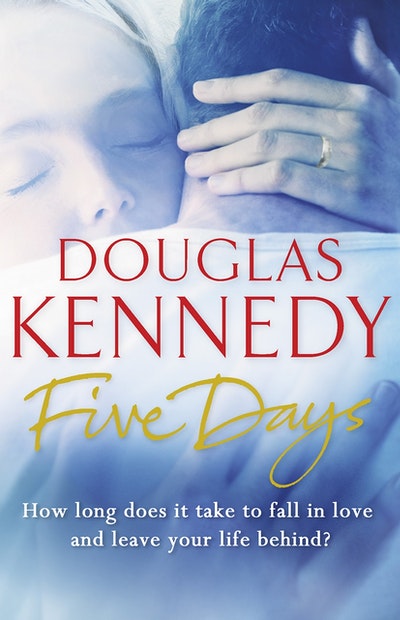 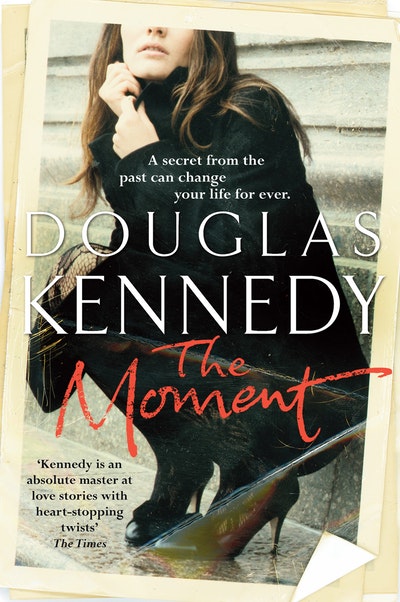 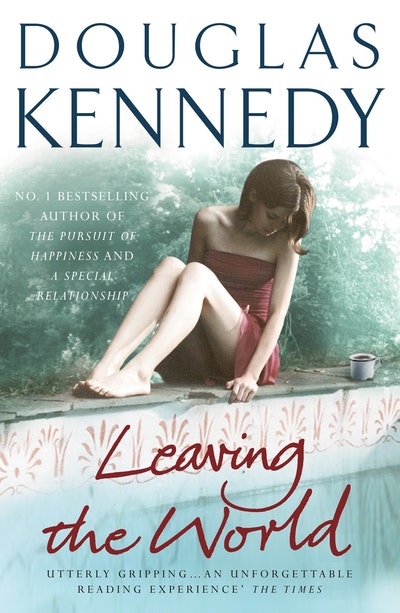 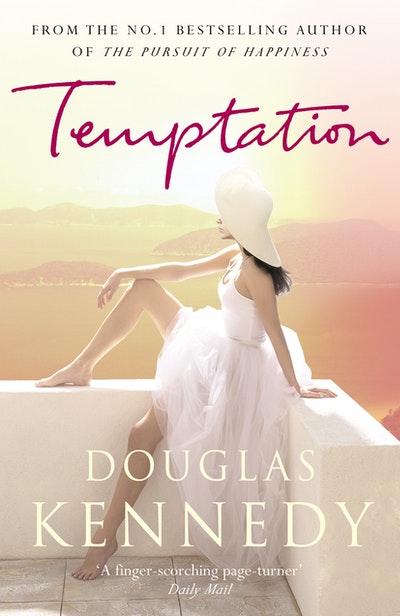 Praise for The Woman In The Fifth

I ended up missing my stop to finish it

A grim, claustrophobic atmosphere is layered with sleazy transactions and the emotional flaws of the characters. It's all neatly captured in Kennedy's sharp, shoot-from-the-hip prose

Classic Kennedy... extraordinarily compelling... Kennedy handles a morally complex, yet also surprisingly satisfying, ending with consummate skill, proving what a master he is

Douglas Kennedy is back with another of his intriguing, beautifully written page-turners