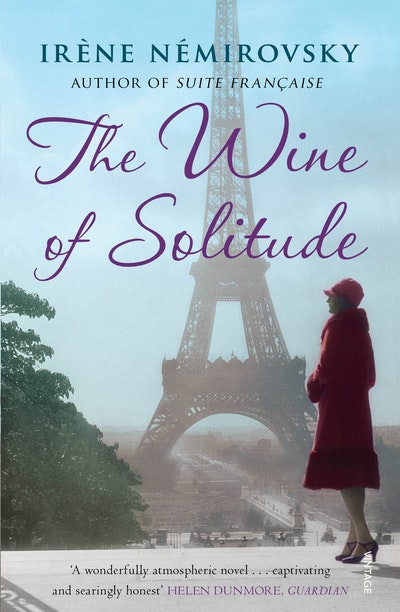 The Wine of Solitude

Introspective, intense and poignant, The Wine of Solitude is the most autobiographical of all Irène Némirovsky’s novels, now available in English for the first time. Imbued with melancholy, and regret, it explores the troubled relationship between a young girl, her distant, self-absorbed mother and her mother’s lover, Max. We follow the family through the Great War and the Russian Revolution, as the young Hélène grows from a dreamy, unhappy child into an angry young woman.

Through hot summers in a fictionalised Kiev (Némirovsky’s own birthplace) and the cruel winters of St Petersburg, the would-be writer Hélène blossoms, despite her mother’s neglect, into a clear-eyed observer of the life around her. The Wine of Solitude is a powerful tale not of a less of the end of innocence, than disillusionment; the story of an upbringing that produces a young woman as hard as a diamond, prepared to wreak a shattering revenge on her mother. 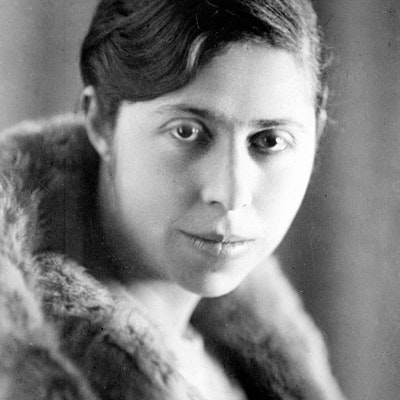 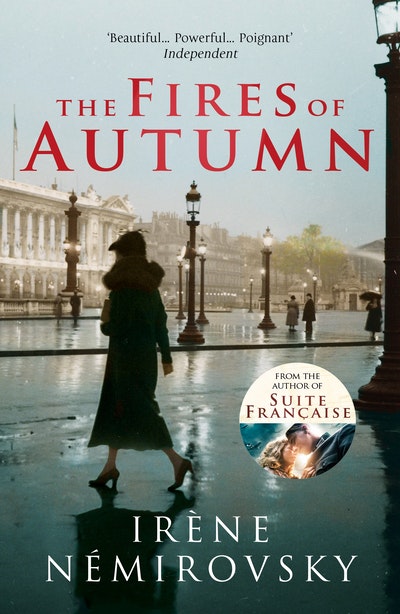 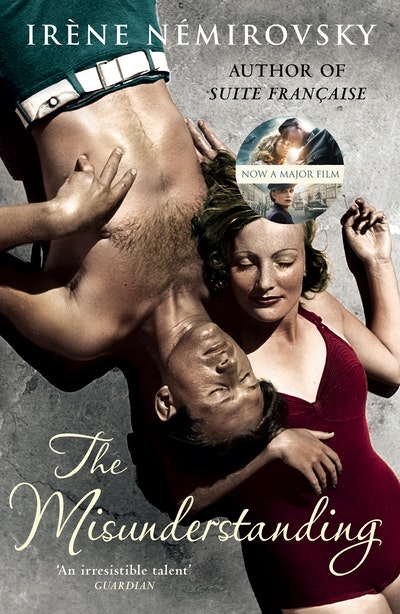 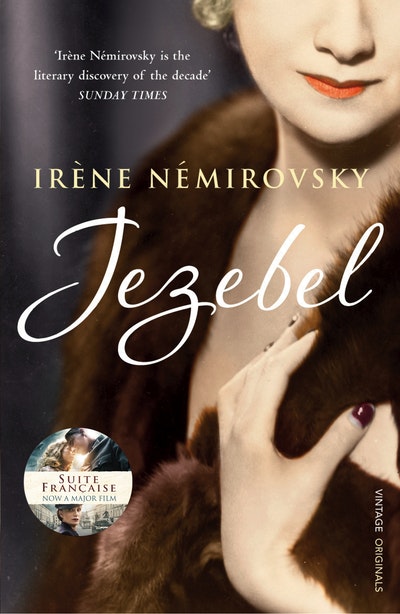 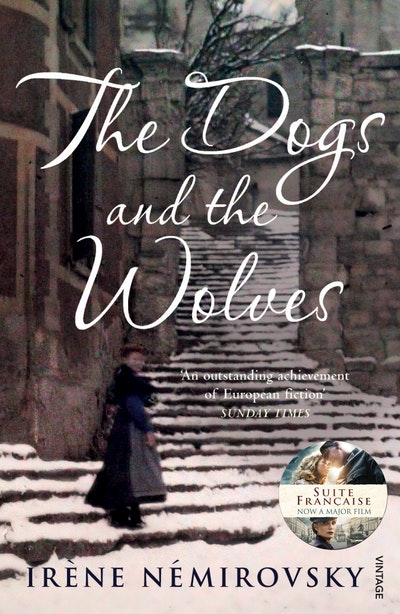 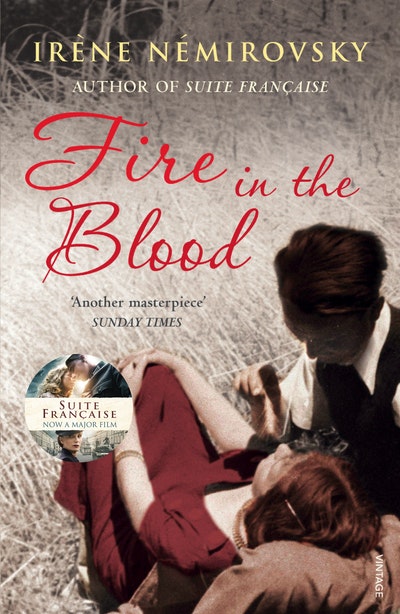 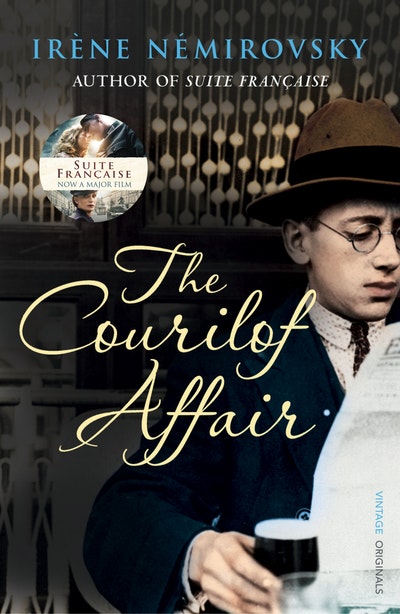 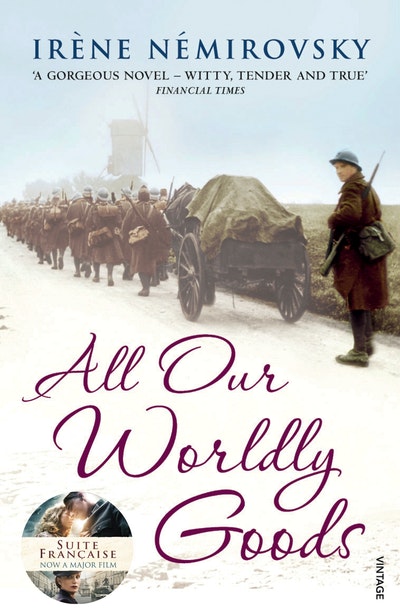