The Weirdest People in the World

How the West Became Psychologically Peculiar and Particularly Prosperous

An exhilarating account of how psychology, culture and institutions co-evolved to produce the Western mind

Do you identify yourself by your profession or achievements, rather than your family network? Do you cultivate your unique attributes and personal goals? If so, perhaps you are WEIRD: raised in a society that is Western, Educated, Industrialized, Rich and Democratic. Unlike most who have ever lived, WEIRD people are highly individualistic, nonconformist, analytical and control-oriented. Joseph Henrich, who developed the game-changing concept of WEIRD, draws on leading-edge research in anthropology, psychology, economics and evolutionary biology to explore how changing family structures, marriage practices and religious beliefs since the Middle Ages shaped the Western mind, laying the foundations for the world we know today.

Praise for The Weirdest People in the World

Henrich and his colleagues are shaking the foundations of psychology and economics - and hoping to change the way social scientists think about human behaviour and culture.

Illuminates a journey into human nature that is more exciting, more complex and ultimately more consequential than has previously been suspected.

Phenomenal ... The only theory I am aware of that attempts to explain broad patterns of human psychology on a global scale.

Coren Apicella, Professor of Psychology at the University of Pennsylvania, Washington Post

A massively ambitious work that explains the transition to the modern world ... Significantly contributes to our understanding

Francis Fukuyama, author of The Origins of Political Order

Propelled by a bold vision, this landmark study is required reading for anyone curious about the origins of modernity

There's nothing so fascinating as a social anthropologist's analysis of his own tribe. Henrich shows how strange and exceptional Western society is when compared with most of the world

A masterpiece. Staggering in range, intricate in detail, thrilling in ambition, this book is a landmark in social thought. Henrich may go down as the most influential social scientist of the first half of the twenty-first century.

Henrich has thought more deeply about cultural evolution than anybody alive. His fascinating insights into just how weird people like he and I are, with our western lifestyles, and what the implications of that are for better and for worse, are a great contribution to scholarship.

The most absorbing, provocative and compelling book I have read in a long time. Joseph Henrich's thrilling exposé of cultural variety and evolution is grounded in meticulous science, and his arguments go beyond the milestone of Jared Diamond's Guns, Germs and Steel. You will never look again in the same way at your own seemingly universal values.

Engagingly written, excellently organized and meticulously argued . . . This is an extraordinarily ambitious book, along the lines of Jared Diamond's Guns, Germs and Steel ... We will all have to change our perspective.

[A] sweeping and magisterial book, likely to become as foundational to cultural psychology as the WEIRD acronym [Henrich] and his colleagues coined a decade ago.

Joseph Henrich's The WEIRDest People in the World . . . makes for stunning reading. (It is also written with such wit and humor, and luminous clarity.) Probably an understatement to say that it is one of the most important books of the year.

One of the most interesting books I've read this year.

A brilliant performance - accessible, playful and scholarly, turning conventional history on its head and approaching it in a new way.

This anthropology-meets-big-data approach is not merely innovative, but underpins a fascinating and creative book, brimming with provocative ideas. 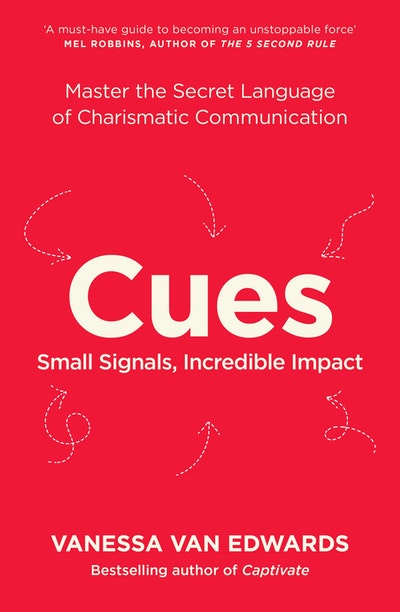 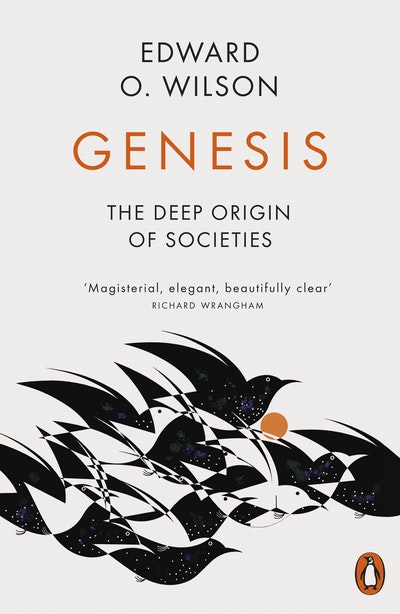 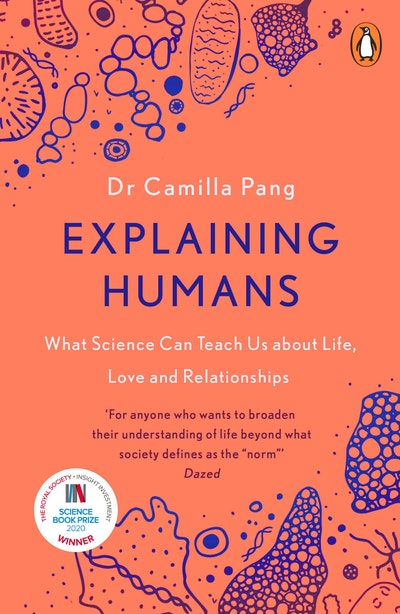 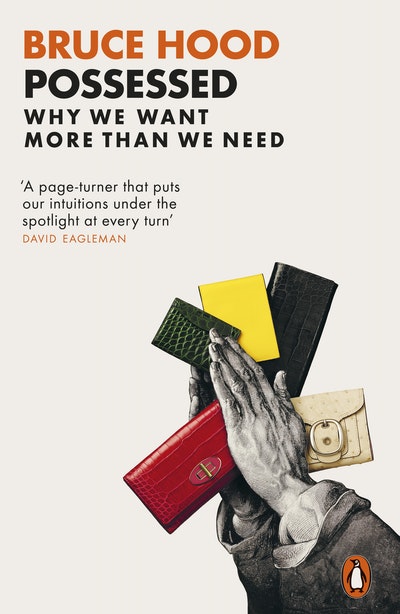 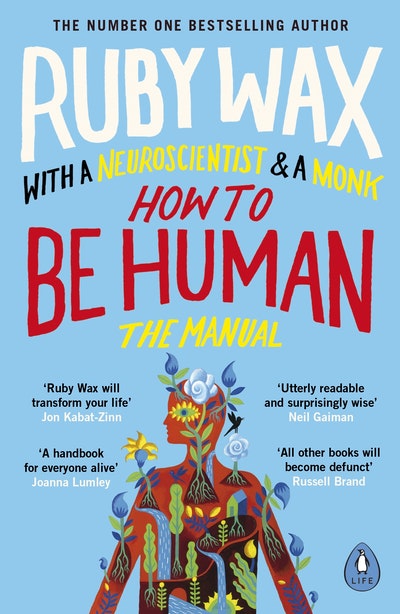