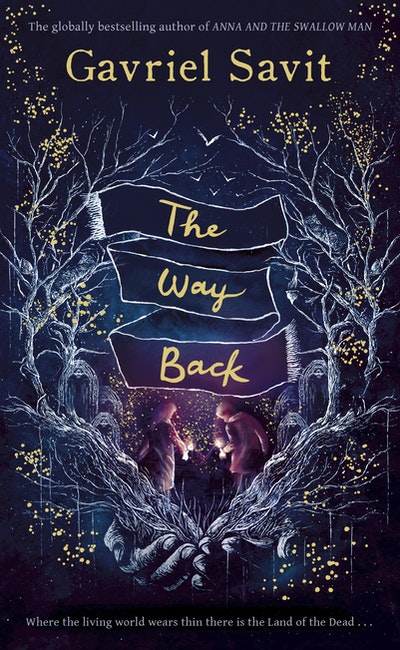 From the author of the acclaimed crossover novel, Anna and the Swallow Man, a stand-alone literary fantasy based on Jewish folk lore and traditions this is a story for fans of Neil Gaiman.

Yehuda Leib and Bluma have seperate, unexpected meetings with The Dark One: Death. Meetings which push them on journeys far from their homes across the Far Country - the world of the dead . . .

Gavriel Savit graduated in musical theatre. As an actor and singer, Gavriel has performed on three continents, from New York to Brussels to Tokyo. He lives in Brooklyn, New York. Anna and the Swallow Man is his first novel. 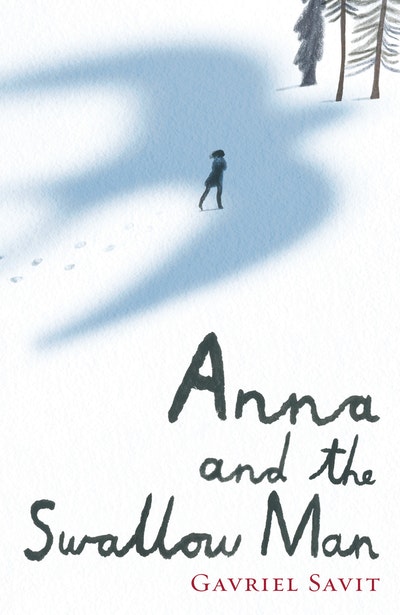