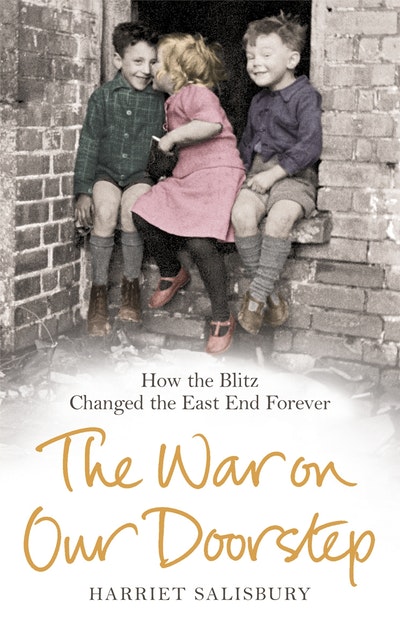 London’s East Enders are known for being a tough, humorous and lively lot. In the early 20th century, families crowded into single rooms, with friends and relatives living close by. Children played on the streets, watching for traders such as the okey pokey man - and neighbours’ doors were never locked in case you needed an escape route from the police…

The Second World War changed everything. During the Blitz, men set off for work never to return and rows of houses were reduced to rubble overnight. The East Enders ability to keep calm and carry on cemented their reputation for cheerful resilience.

East Enders say Hitler killed off the bugs - but along with the slums, the Blitz destroyed a way of life. After the end of the war, families were dispersed; some to estates on the edge of London, others to isolated high-rise blocks. The old East End communities were gone forever.

Told by the residents themselves, The War on Our Doorstep is an eye-opening, moving and laugh-out-loud funny depiction of what it means to be an East Ender.