An unconventional novel which engages grand and glorious themes on an intimate, human scale.

Longlisted for the Orange Prize for Fiction.

Burgundy, 1808. One night Sobran Jodeau, a young vintner, meets an angel in his vineyard: a physically gorgeous creature with huge wings that smell of snow, a sense of humour and an inquiring mind. They meet again every year on the midsummer anniversary of the date. Village life goes on, meanwhile, with its affairs and mysteries, marriages and murders, and the vintages keep improving - though the horror of the Napoleonic wars and into the middle of the century, as science marches on, viticulture changes, and gliders fly like angels.

Longlisted for the Orange Prize for Fiction.

Elizabeth Knox is the author of five books, but The Vintner's Luck was the first to be published outside her native New Zealand. It met great critical and popular success, was longlisted for the Orange Prize and turned into a film in 2009. She is married and lives with her family in Wellington 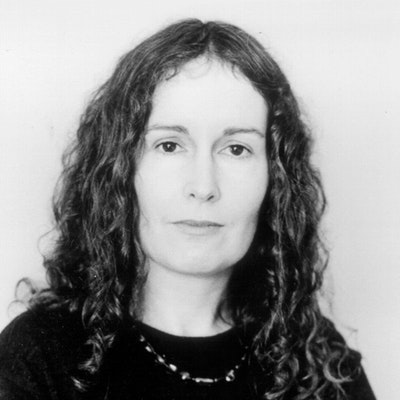 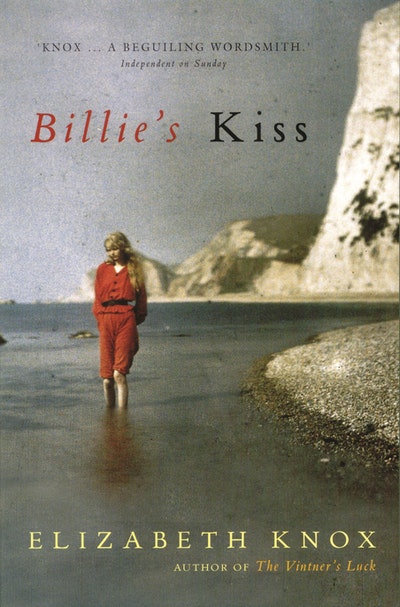 Praise for The Vintner's Luck

This is a gorgeous novel: as fine, rich, satiny and unpredictable as the vintages that it describes

A beautifully written exploration of the inexplicable, into which is woven an all-too-human chronicle of burning desire, violence, murderousness, bitter jealousy, curiosity, sexual deviations, shame and a fidelity of a sort

Knox comprehends the irredeemable sadness of loss and, more than any writer I have read for years, manages to touch the heart by paring sophistry and digression from the essential cores of her characters. Beautifully written, The Vintner's Luck possesses a complex bouquet of conceits and ideas but it is the simplicity of Elizabeth Knox's writing that in the end draws out the savour of human experience and compassion

A strange book, both whimsical and deeply ambitious

The nearest useful comparison to Knox's conceptual framework is Philip Pullman's Northern Lights, which also explores social power and control in the context of other possible quantum universes