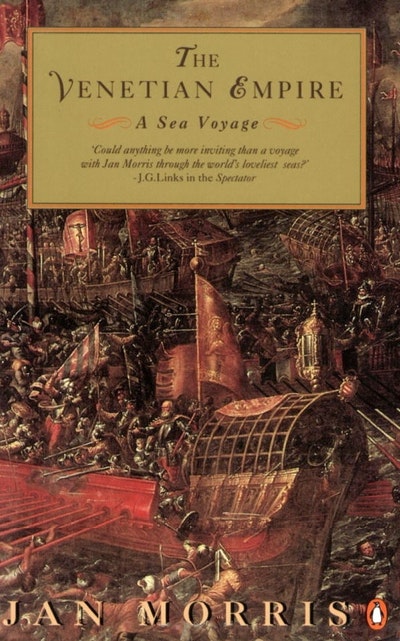 For six centuries the Republic of Venice was a maritime empire, its sovereign power extending throughout much of the eastern Mediterranean - an empire of coasts, islands and isolated fortresses by which, as Wordsworth wrote, the mercantile Venetians 'held the gorgeous east in fee'.

Jan Morris reconstructs the whole of this glittering dominion in the form of a sea-voyage, travelling along the historic Venetian trade routes from Venice itself to Greece, Crete and Cyprus. It is a traveller's book, geographically arranged but wandering at will from the past to the present, evoking not only contemporary landscapes and sensations but also the characters, the emotions and the tumultuous events of the past. The first such work ever written about the Venetian 'Stato da Mar', it is an invaluable historical companion for visitors to Venice itself and for travellers through the lands the Doges once ruled. 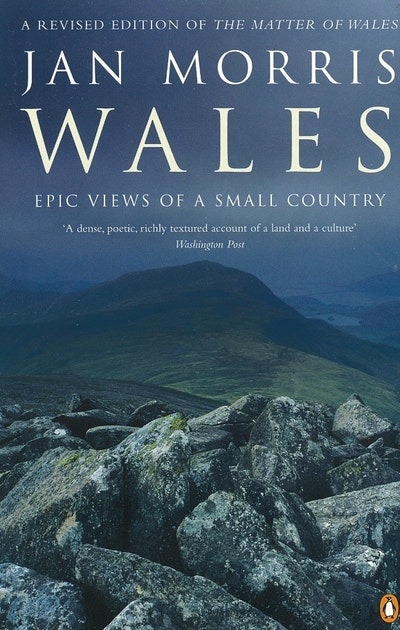 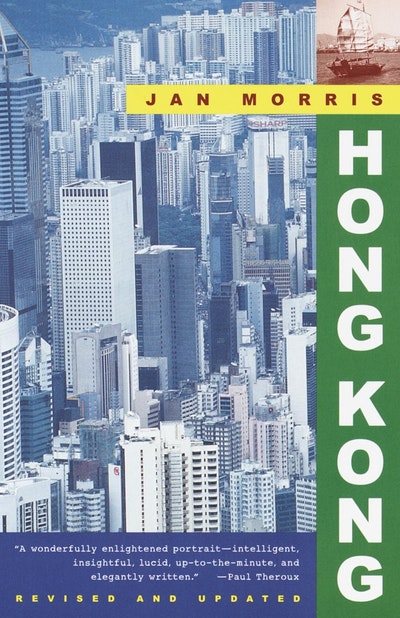 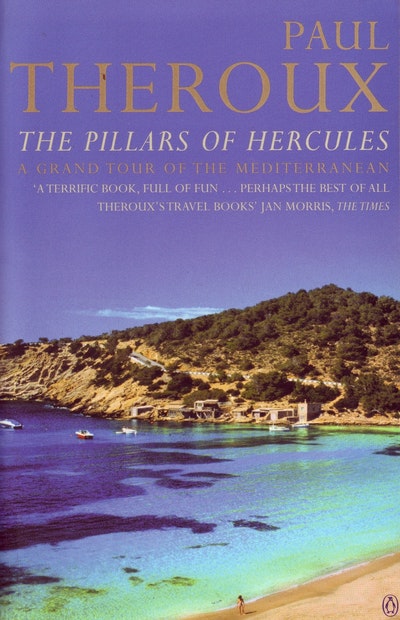 The Pillars of Hercules
Paul Theroux 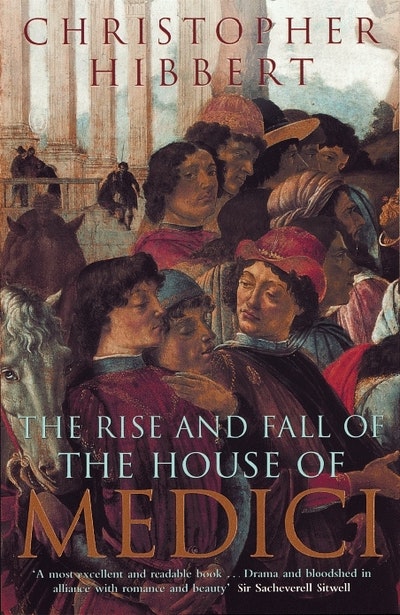 The Rise and Fall of the House of Medici
Christopher Hibbert