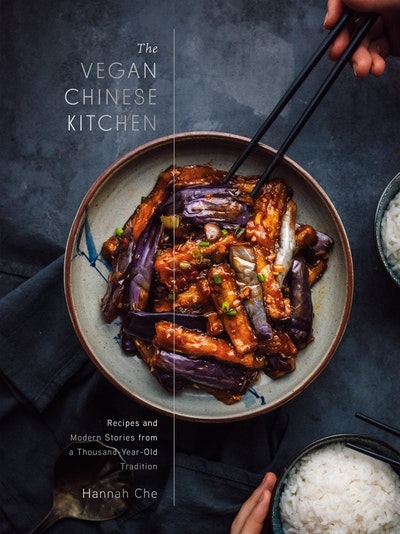 Recipes and Modern Stories from a Thousand-Year-Old Tradition

100+ fresh, plant-based, umami-packed recipes that show the range of traditional and modern Chinese vegan cuisine from the creator of The Plant-Based Wok.

When Hannah Che decided to become a vegan, she worried that it would separate her from the traditions and food that her Chinese family celebrated. But that was before she learned about zhai cai, the plant-based Chinese cuisine that emphasizes umami-rich ingredients and can be traced back over centuries to Buddhist temple kitchens.

In The Vegan Chinese Kitchen, through gorgeous photography, stories, and recipes, Hannah Che shows us the magic of this highly developed and creative tradition in which nearly every dish in the Chinese repertoire can be replicated in a meatless way, such as Blistered Dry-Fried String Beans or Sweet and Sour Tofu. You’ll also find recipes that are naturally plant-based and as irresistible as they are nourishing, such as flaky scallion pancakes, corn stir-fried with peppers and pine nuts, or pea shoots braised in a velvety mushroom broth made with sesame-oil roux.

This book will delight vegans, vegetarians, and omnivores alike, inviting you to explore a whole world of flavors and ingredients. 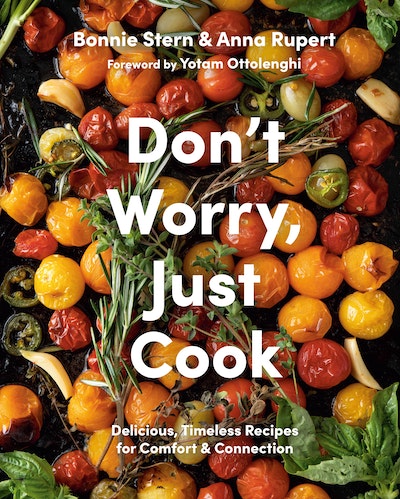 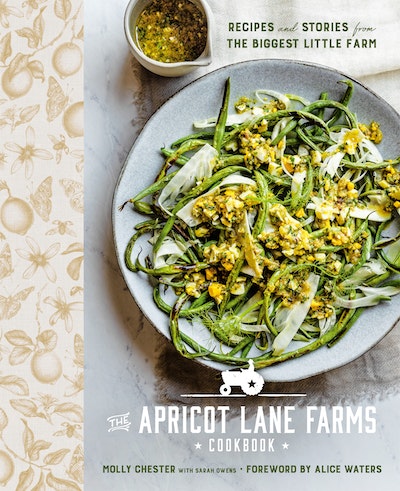 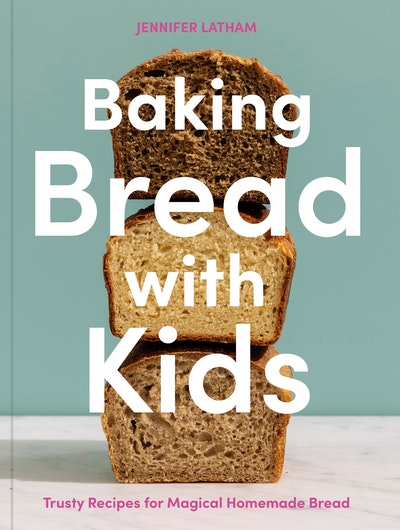 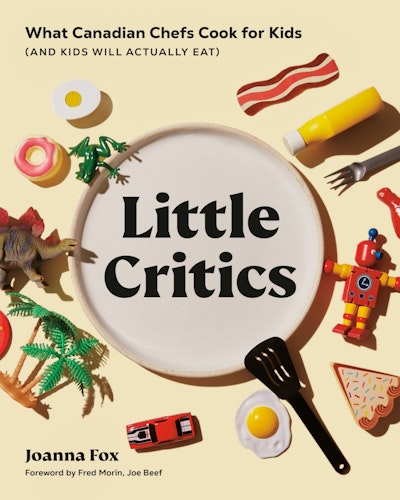 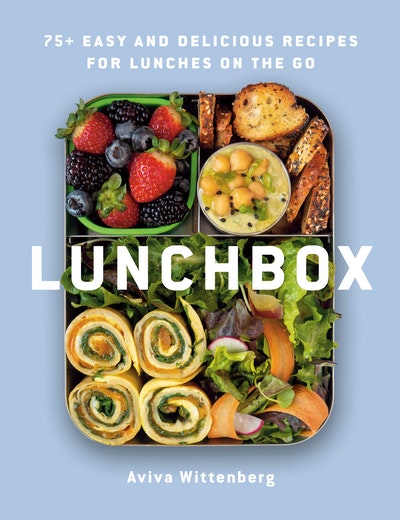 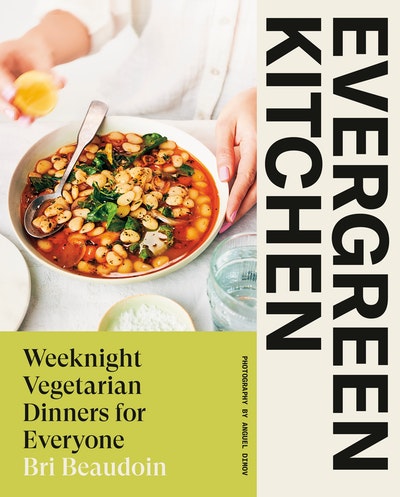 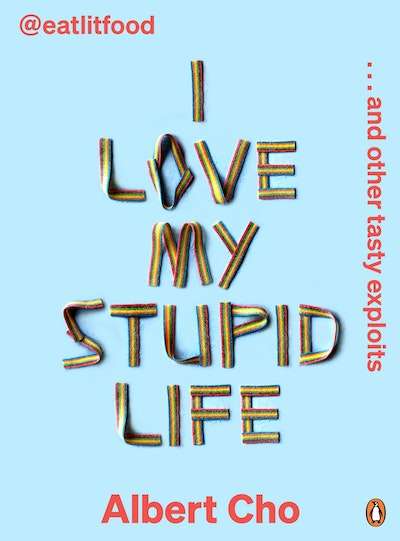 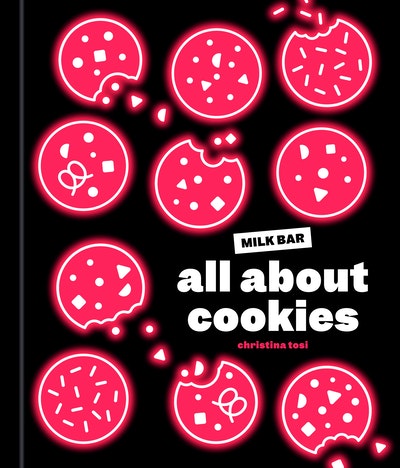 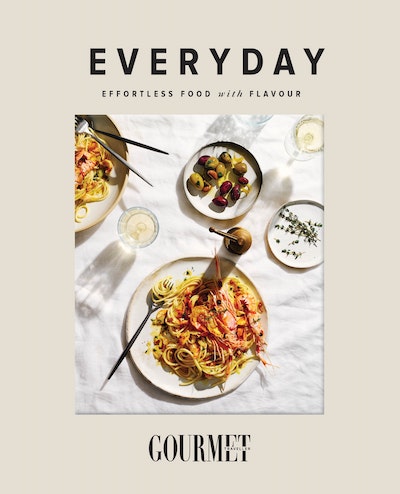 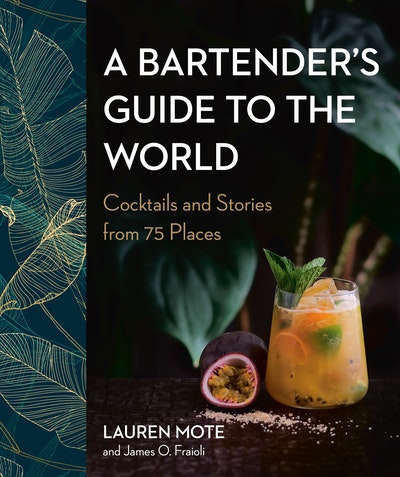 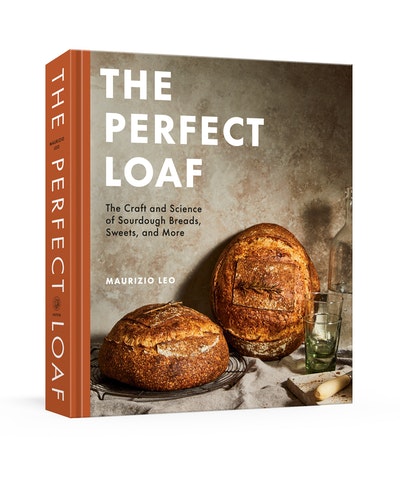 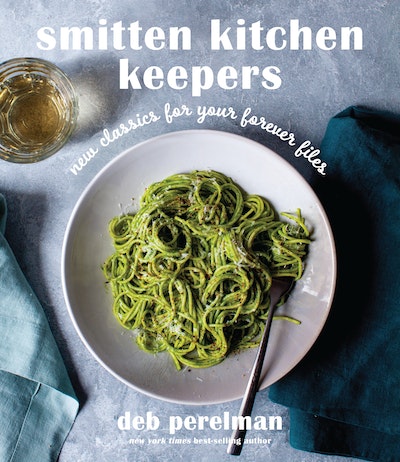 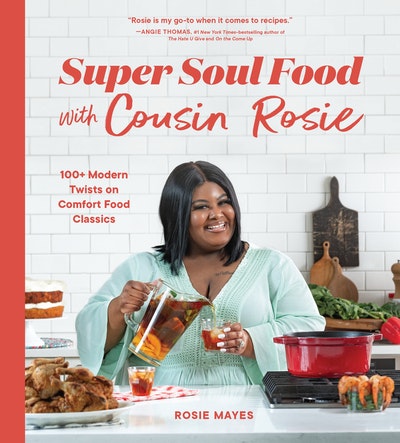 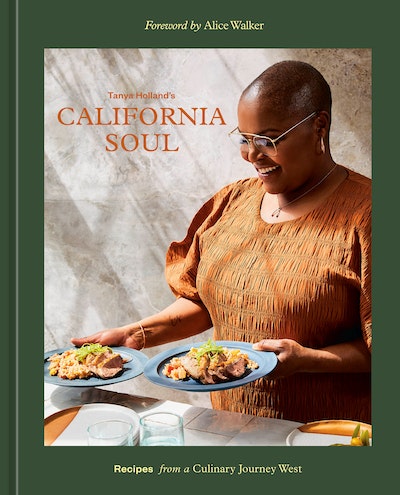 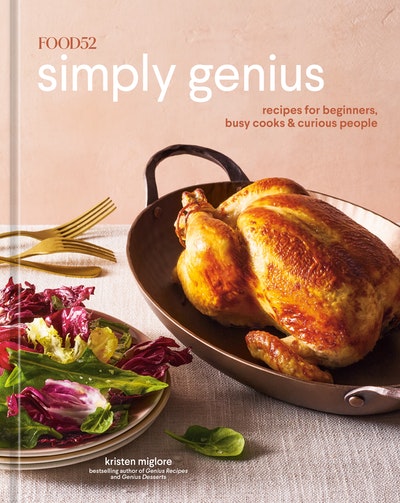