The Unwomanly Face of War

"Why, having stood up for and held their own place in a once absolutely male world, have women not stood up for their history? A whole world is hidden from us. Their war remains unknown... I want to write the history of that war. A women's history."

In the late 1970s, Svetlana Alexievich set out to write her first book, The Unwomanly Face of War, when she realized that she grew up surrounded by women who had fought in the Second World War but whose stories were absent from official narratives. Travelling thousands of miles, she spent years interviewing hundreds of Soviet women - captains, tank drivers, snipers, pilots, nurses and doctors - who had experienced the war on the front lines, on the home front and in occupied territories.

With the dawn of Perestroika, a heavily censored edition came out in 1985 and it became a huge bestseller in the Soviet Union - the first in five books that have established her as the conscience of the twentieth century. 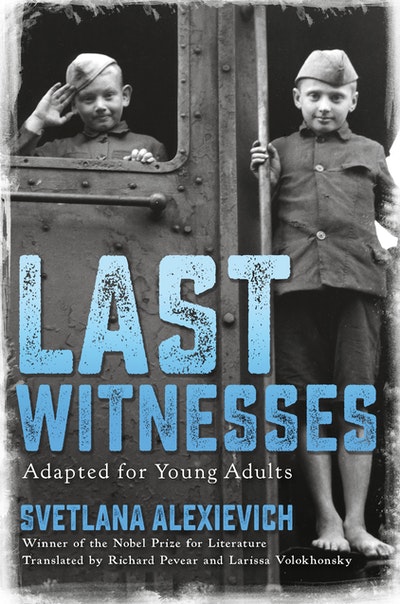 Praise for The Unwomanly Face of War

Extraordinary. . . it would be hard to find a book that feels more important or original. . . Alexievich's strength - and a mark of her own courage - is that she is forever on the lookout for the seemingly inconsequential, almost trivial human moments. . . Her achievement is as breathtaking as the experiences of these women are awe-inspiring

An astonishing book, harrowing and life-affirming. It deserves the widest possible readership

Paula Hawkins, author of The Girl on the Train

Magnificent. . . Alexievich doesn't just hear what these women say; she cares about how they speak. . . It's a mark of her exceptional mind that she tries to retain the incomprehensible in any human story

A revelation. . . Alexievich's text gives us precious details of the kind that breathe life into history . . . This is a book about emotions as much as it is about facts. It is not a historical document in the accepted sense. . . and yet ultimately, which historical documents are more important than this?

Astonishing. . . Her years of meticulous listening, her unobtrusiveness and her ear for the telling detail and the memorable story have made her an exceptional witness to modern times. . . This is oral history at its finest and it is also an essay on the power of memory, on what is remembered and what is forgotten

These stories about the women warriors of Mother Russia are a symphony of feminine suffering and strength. . . Read this book. And then read it again 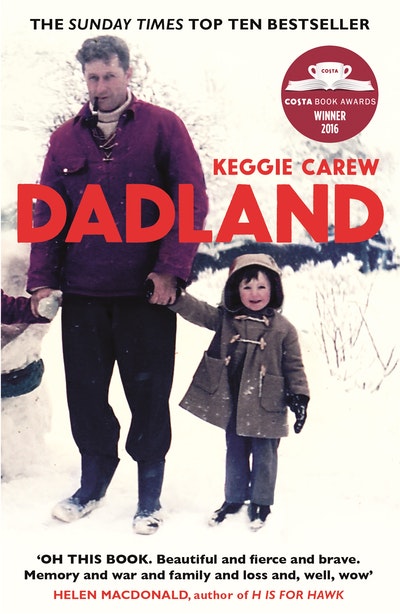