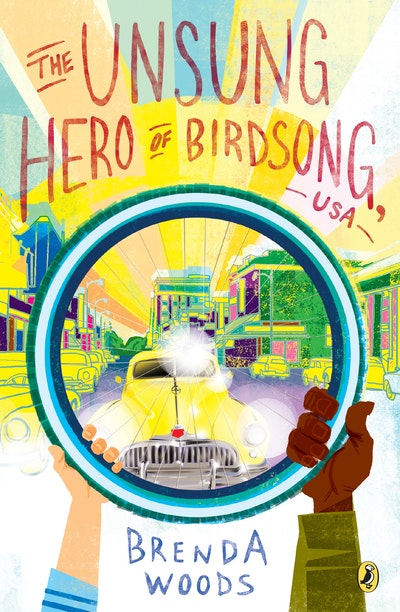 The Unsung Hero of Birdsong, USA 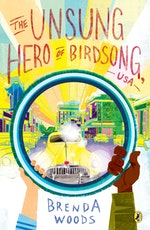 The Coretta Scott King Honor-winning author tells the moving story of the friendship between a young white boy and a Black WWII veteran who has recently returned to the unwelcoming Jim Crow South.

For Gabriel Haberlin, life seems pretty close to perfect in the small southern town of Birdsong, USA. But on his twelfth birthday, his point of view begins to change. It all starts when he comes face-to-face with one of the worst drivers in town while riding his new bicycle--an accident that would have been tragic if Mr. Meriwether Hunter hadn't been around to push him out of harm's way.
After the accident, Gabriel and Meriwether become friends when they both start working at Gabriel's dad's auto shop, and Meriwether lets a secret slip: He served in the army's all-black 761st Tank Battalion in World War II. Soon Gabriel learns why it's so dangerous for Meriwether to talk about his heroism in front of white people, and Gabriel's eyes are finally opened to the hard truth about Birdsong--and his understanding of what it means to be a hero will never be the same. 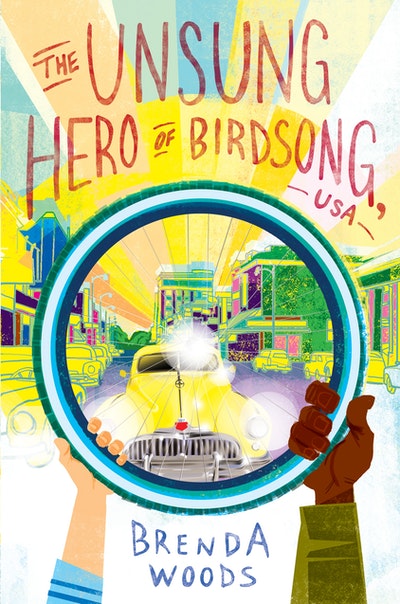 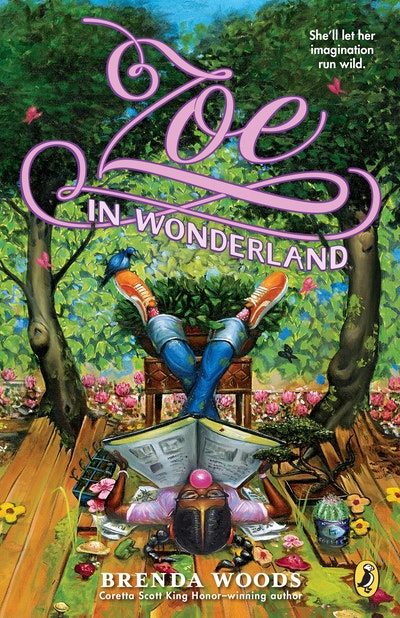 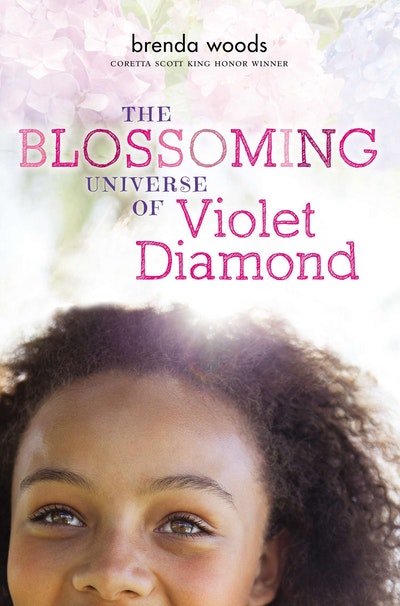 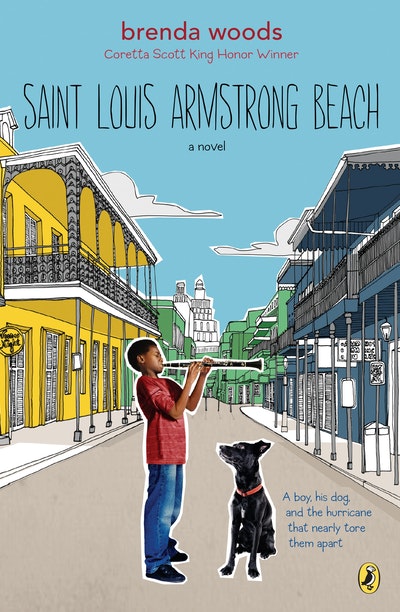 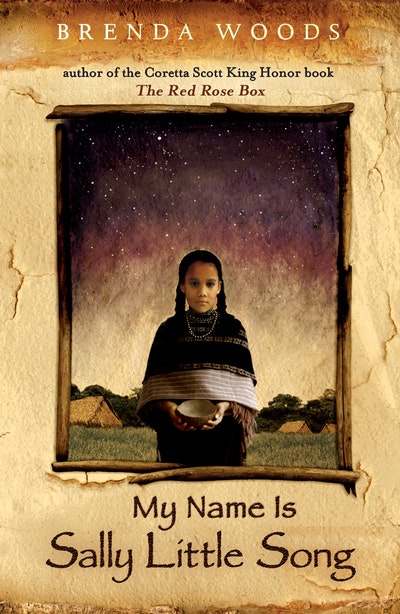 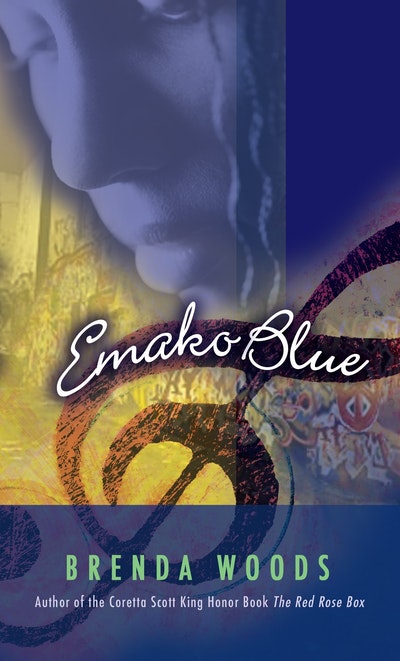 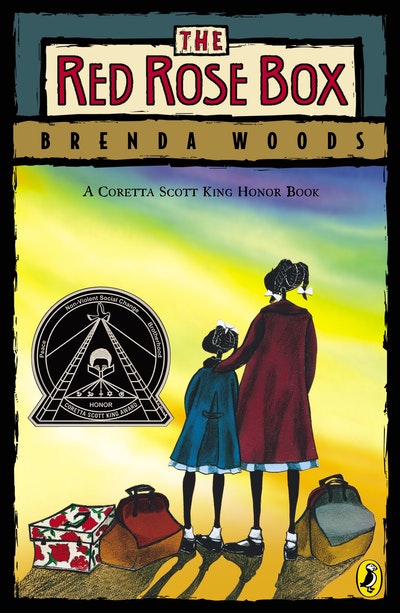 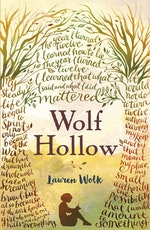 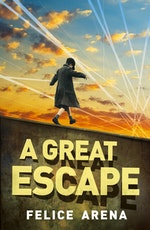 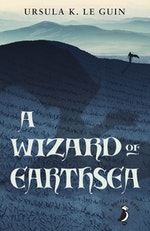 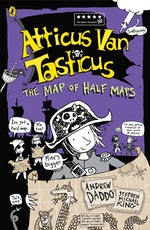 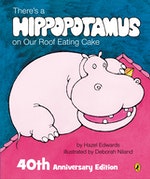