He really must do something about that door, he thought as he crossed the yard back to his quarters. Its top hinge was a little loose and the resulting scrape woke the women. What transpired after he entered generally woke them anyway, but there was a moment he relished, the blank wall of their combined unconsciousness, none of them with any awareness yet of what was about to happen to whichever sleeping body was the focus of his current interest.

When that O’Leary woman was still a First Class convict, before her rebellious tendencies had seen her moved to the penitentiary, as the scrape announced his presence she and the others would rise as one, surrounding the bed of whomever he’d decided to take that night, standing there like a silent forest of reproachful ghost gums. There was something welcome to him about their gaze but also something that delayed him in his stroke.

But now he had sent her to the Third Class tower they tended to stay in their beds. They woke up, of course. He could always tell. No arms flopped over the side of the cots, no one rolled with the heaviness of a sack of grain. Their stillness betrayed their consciousness, their breathing was too even for sleep.

If he didn’t fix the door soon, though, he might have to start visiting the Second Class women. And really he’d rather not. The First Class ones – they were his preference. So terrified of having to swap their Sunday red jackets for the leather aprons and the harder work and reduced rations of their Third Class sisters. Usually a better class of woman, too – while their circumstances may not have been kind, they were not extreme enough to drive the women to the type of felony convicts of other classes perpetrated. Of course, depending on the boat, the squeamishness of its surgeon, some of them had already been got at on the way over by the sailors. Couldn’t be helped. But most of them still had their teeth and some even wore unpocked skin. Yes, a better class of livestock altogether.

Tonight he had been in the First Class quarters to give a personal welcome to a new inmate. She’d come off the Phoenix, and its surgeon was a stickler for proprieties so it was a good bet that none of the sailors had got a look in. She was a thief, or so he assumed. Had stolen ribbons at a country fair, perhaps, or taken a florin her master had left on a dressing table. Didn’t matter. Her young body – seventeen or eighteen years since its birth, he guessed, hard to tell sometimes – didn’t bear the ravages of one used as a commodity in a lane behind a London inn.

So while the watchfulness of the others in the room pricked the back of his neck, all in all he was rather pleased with the evening so far. Now his destination was a long drink of rum. He’d have to remember to tap the barrel he hadn’t watered yet. He must start marking them – he suspected he might have watered down some barrels more than once. And that would make it too obvious – more customers might complain, and they tended to do so using fists rather than finely turned verbal abuse.

Crotty had worried him when he’d mentioned that his customers seemed to be unable to get drunk and he might have to find another supplier, one who paid duties and operated within the law. And he looked after his suppliers, Crotty did – he’d hate to see an honest one undercut by someone who was watering his wares. The authorities may need to be alerted to the fact.

We’ll see who holds most sway with the authorities, Church consoled himself. A publican on the margins like Crotty, or a highly placed functionary such as himself. In the meantime the promise of undiluted rum in his quarters, his wife asleep, pulled him from the heat and frenzy of the First Class dormitory.

But before he could reach the outer wall of the yard and the gate which separated his quarters from those of the bonded women, a sound snagged his ear. A footstep. Not loud, but firm enough to indicate that the owner of the foot was not taking any significant pains to conceal the approach.

He turned, smiling when he saw who it was.

‘You’ve given some thought to my proposal?’ he said.

‘May as well get started on our business now, then,’ he said.

A slight tremble. Even better. Confidence in one such as this would have worried him.

His companion glanced around. It was a clear night with a full moon. Anyone looking out of one of the windows surrounding the yard would have recognised them. He didn’t care about that, but he was the one in this particular transaction who didn’t stand to lose.

He looked up for a moment, his eyes drawing in the light from the stars. Not a man given to appreciating beauty. Not a poetic soul. But still, when one came from east London, with its smudged, low sky, a glimpse of purity was worth looking up for.

Had his body continued to function for longer than the next half- minute, Church might have been grateful he’d bothered taking a final scan of the night. Certainly it was the last beautiful thing he saw. Because by the time he lowered his gaze, his companion had closed the distance between them. He spread his lips into a half- formed menacing smile that said he was ready for anything, but wasn’t sure quite what he was being asked to be ready for. He opened his mouth – maybe to ask a question, maybe simply to assert his authority. But he didn’t have a chance to choose the words before the tip of an awl flashed upwards, pushing through the woefully insubstantial membrane of his right eye, and continuing until it found his brain.

Not all murder victims are mourned, but the perpetrator must always be punished . . . 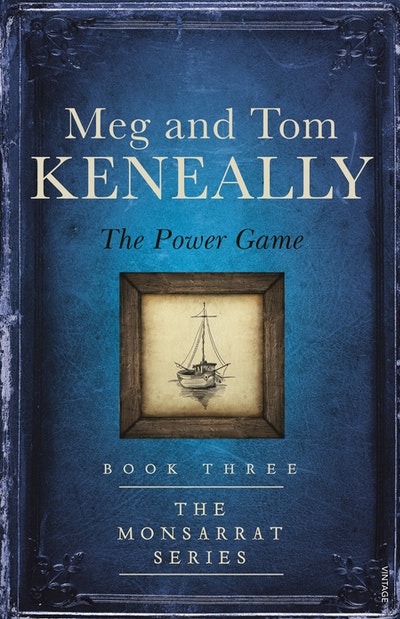 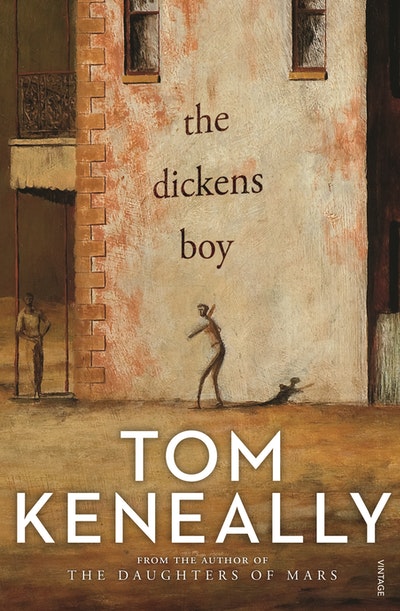 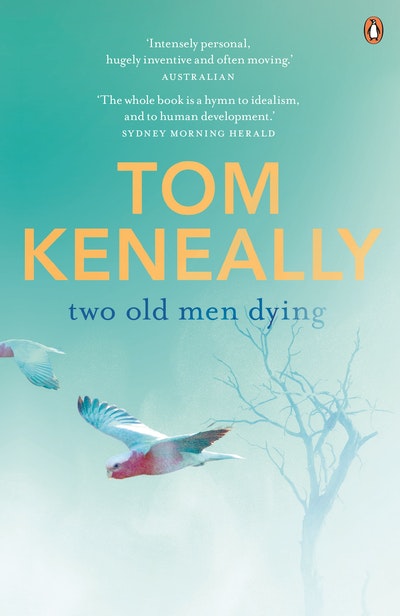 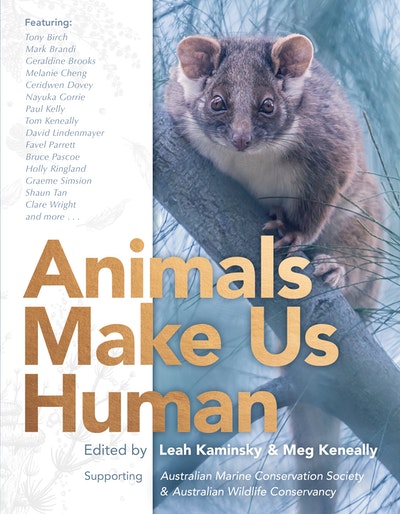 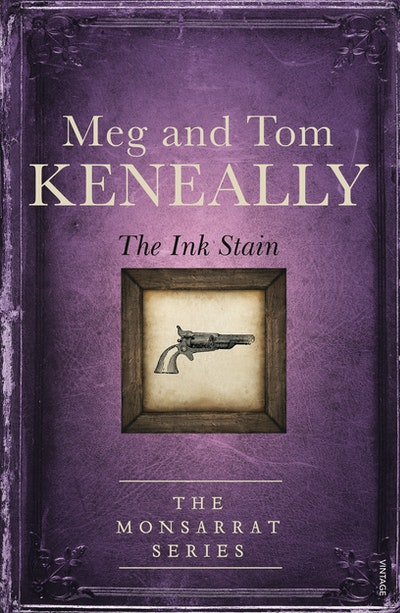 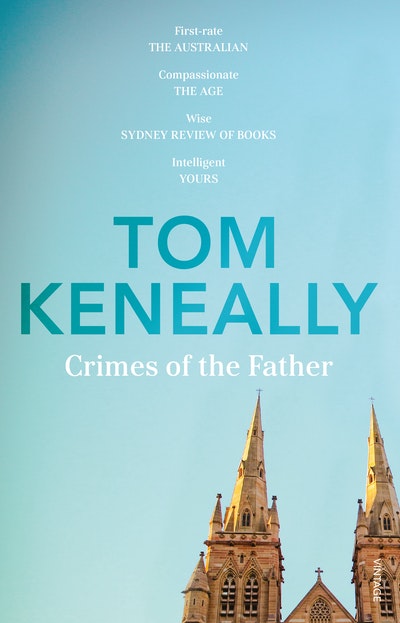 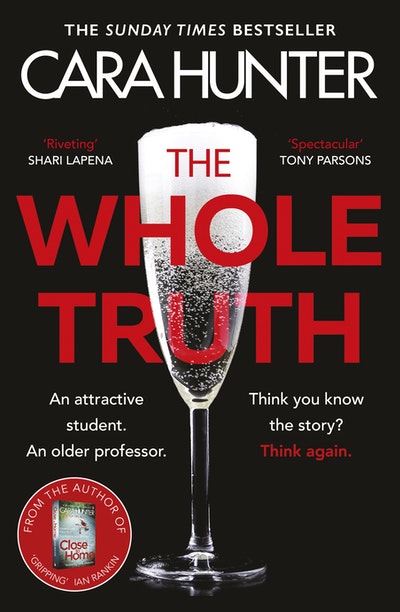 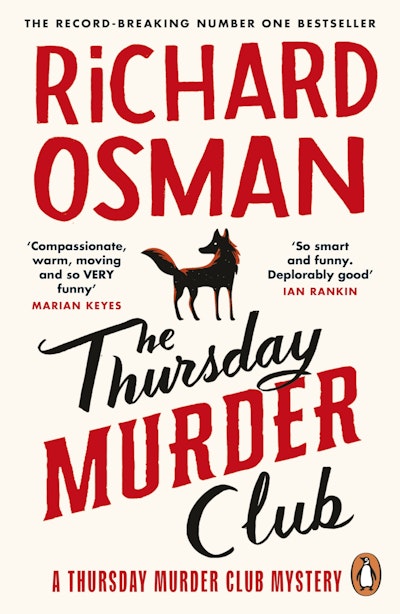 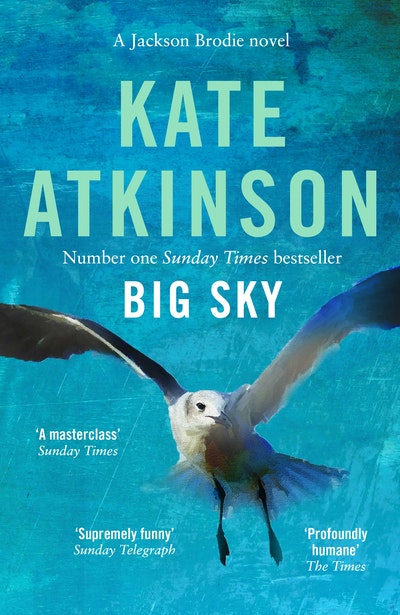 And there’s the Ark Royal, keeping a good distance from the enemy...There were a couple of quiet explosions – pop-pop-pop. 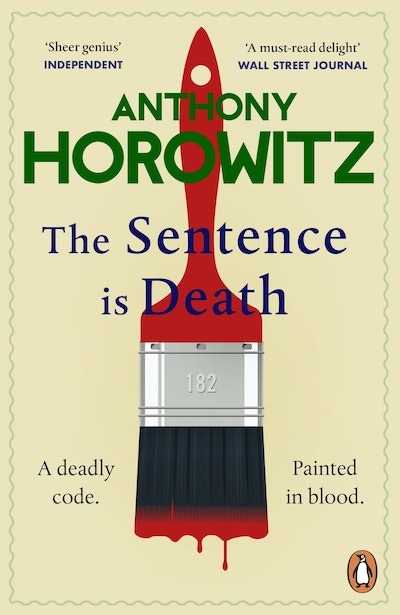 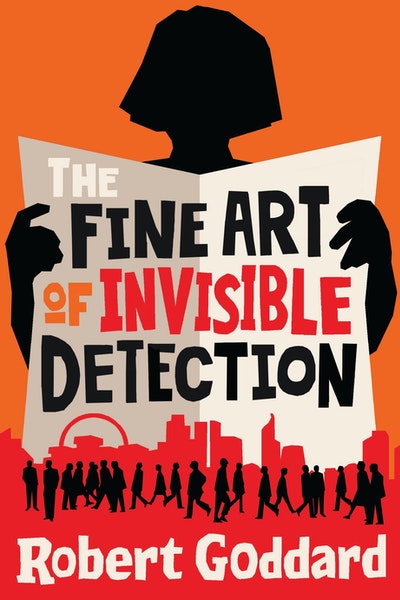