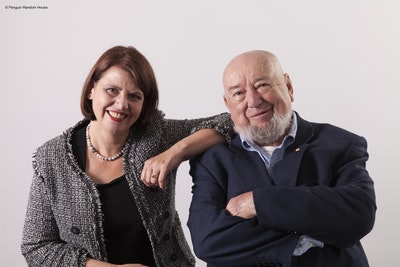 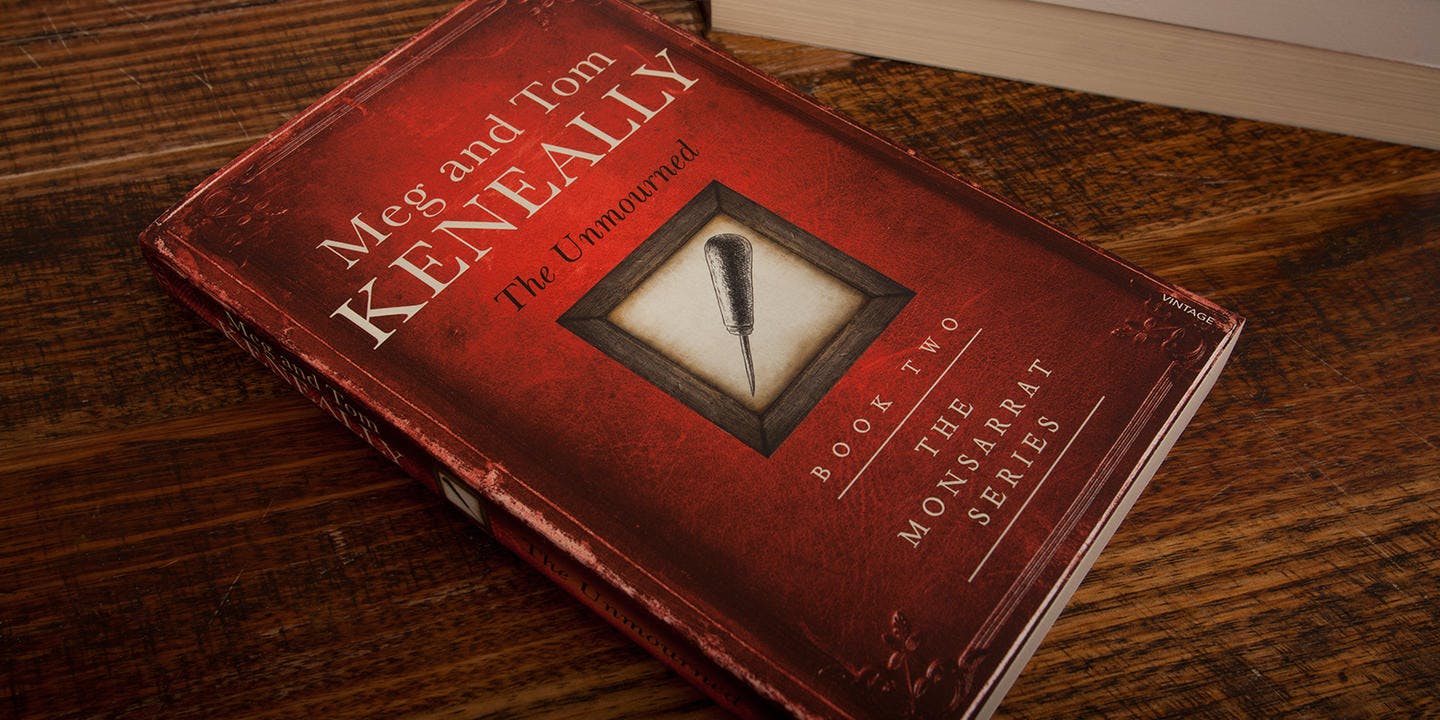 Research for The Unmourned led Meg Keneally into Australia’s brutal past.

Around 1.7 million Australians are descended from their inmates, but Australia’s convict Female Factories are nowhere near as well-known as other convict sites. Despite their name, they weren’t only places where women wove and stitched and broke rocks and picked oakum. They were marriage bureaus, where men came to seek wives before going bush. They were employment agencies for those seeking assigned servants. And they were places of secondary – and often brutal – punishment.

The largest Female Factory, at Parramatta, draws in Monsarrat and Mrs Mulrooney in The Unmourned, Book Two of the Monsarrat series. For me, the process of researching this book went beyond mere curiosity. My great-great grandmother, Mary Shields, was among those incarcerated at the Parramatta Female Factory. Mary arrived more than a decade too late for an event which is still celebrated on the Factory site each year, and which has a fictional counterpart in The Unmourned – the riot of 1827.

That a riot occurred at all, among such powerless creatures, almost defies belief, as do some of the descriptions of it. The Sydney Gazette, for example, speaks of Amazonian banditti rampaging through the streets of Parramatta, being pelted with goods by shopkeepers who surrendered their wares so the women wouldn’t be tempted to break into their shops.

I personally rather like the phrase Amazonian banditti, but the writer of a subsequent article who also referred to Amazonians did not intend it as a compliment: The awful fact is too well known, that the softer sex, to the disgrace of human nature, are a thousand times more obdurate in their minds, and determined in their vicious career, than the men. The article doesn’t mention the possibility that some of the women’s rations may have been diverted by factory management before they could make it into their bellies.

There was one story, in particular, which struck me while researching conditions leading up to the riot, and which we fictionalised in The Unmourned. Mary Ann Hamilton was caught mashing and eating the bones in her ration, as well as eating weeds. Her punishment was solitary confinement. She was tethered to the ground with stakes and ropes, and when she became wild she was put in a straitjacket.  Unsurprisingly, she ultimately died of starvation. The inquest which followed returned a verdict of death by hunger and hard treatment. The administrative response was to increase the rations, not of the women, though; of the superintendent and of the factory management, so that they would not be tempted to steal the women’s food.

But you didn’t have to be starving to end up there. Crimes for which women were sentenced to the Factory included:

Once you were there, of course, you weren’t able to hide in the privy to escape a sermon. There was, however, something you could do. Charlotte Anley was an acolyte of the famous prison reformer of Elizabeth Fry, who made the long journey to Australia to visit the factory, and while in Parramatta she was a guest of Samuel Marsden. During conversations with the women, she noted that a certain proportion had converted to Catholicism to avoid attending Marsden’s Sunday lectures.

Tom and I are honoured to have been named patrons of the Parramatta Female Factory Friends, who propose to restore this site and make it part of a museum of Australian identity. It is an inspired idea, and one which is crucial to preserving the stories of brutality, hope and survival which have soaked into the walls.

Not all murder victims are mourned, but the perpetrator must always be punished . . .

Settle down with a cup of eight down and test your skills.

Travel into Australia’s darkest past with Meg and Tom Keneally’s The Unmourned.