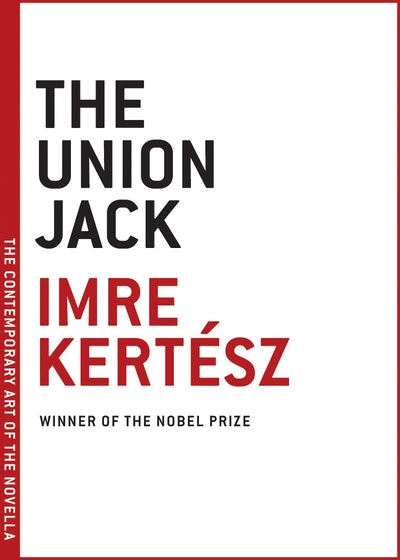 A haunting, never-before-translated, autobiographical novella by the 2002 Nobel Prize winner

An unnamed narrator recounts a simple anecdote, his sighting of the Union Jack—the British Flag—during the Hungarian Revolution of 1956, in the few days preceding the uprising's brutal repression by the Soviet army. In the telling, partly a digressive meditation on "the absurd order of chance," he recalls his youthful self, and the epiphanies of his intellectual and spiritual awakening—an awakening to a kind of radical subjectivity. In his Nobel address Kertész remembered:

"I, on a lovely spring day in 1955, suddenly came to the realization that there exists only one reality, and that is me, my own life, this fragile gift bestowed for an uncertain time, which had been seized, expropriated by alien forces, and circumscribed, marked up, branded—and which I had to take back from 'History', this dreadful Moloch, because it was mine and mine alone..."

Imre Kertész was born in 1929 in Budapest. As a youth, he was imprisoned in Auschwitz and later in Buchenwald. He worked as a journalist and playwright before publishing Fateless, his first novel, in 1975. He was awarded the Nobel Prize for Literature in 2002. Imre Kertész died in Budapest in March 2016 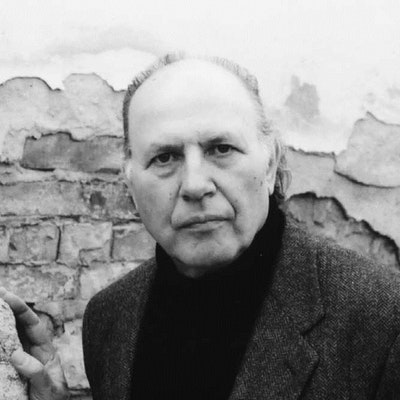 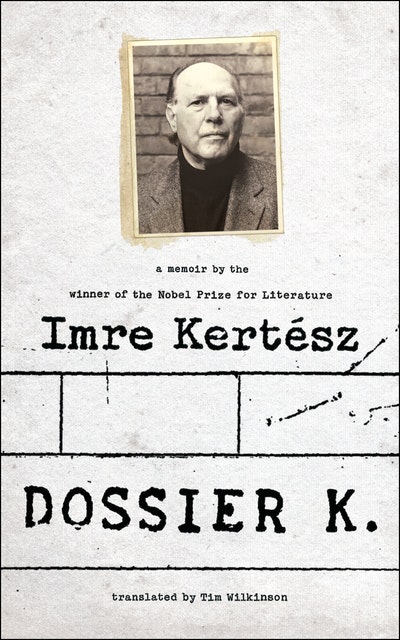 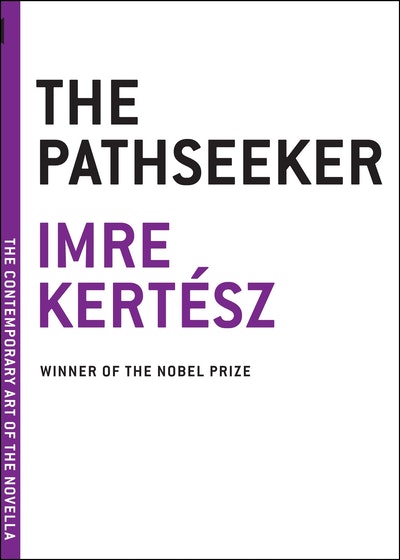 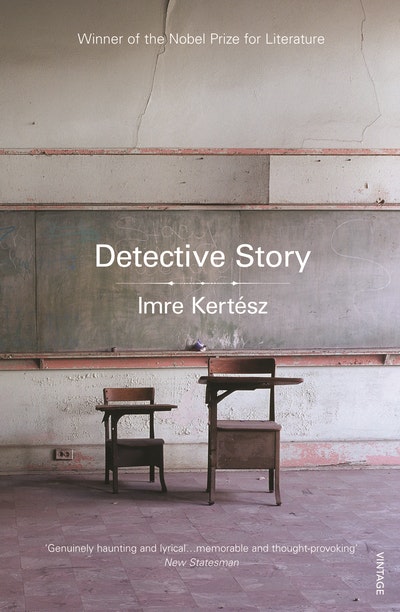 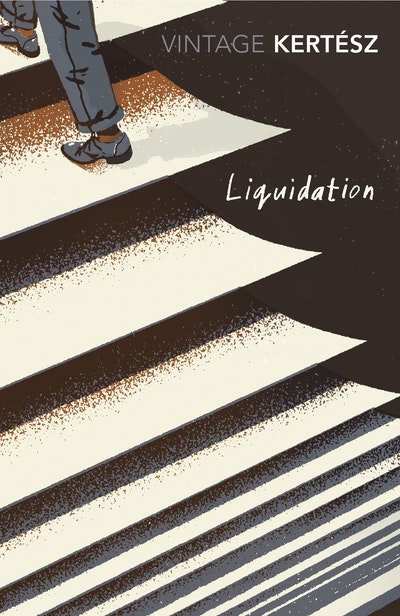 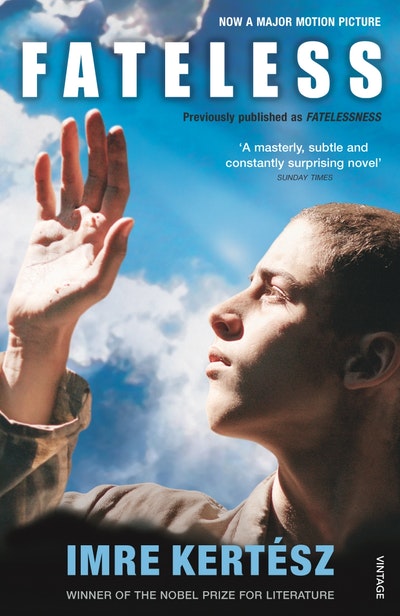 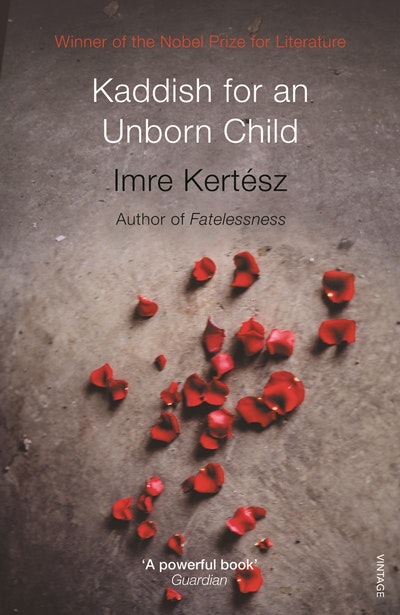 Praise for The Union Jack

"...An enormous effort to understand and find a language for what the Holocaust says about the human condition."