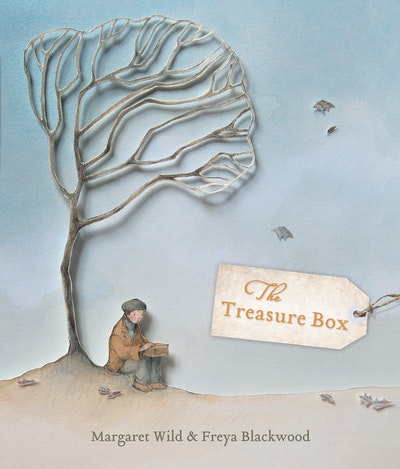 From picture-book creators Margaret Wild and Freya Blackwood comes this celebration of things that can't be destroyed by bombs or fire. A haunting and beautiful tale of the power of words, the importance of stories and the resilience of the human spirit. For readers of any age.

From two of our most talented picture-book creators comes this celebration of things that can't be destroyed by bombs or fire. A haunting and beautiful tale of the power of words, the importance of stories and the resilience of the human spirit.

As war rages, Peter and his father flee their home, taking with them a treasure box that holds something more precious than jewels. They journey through mud and rain and long cold nights, and soon their survival becomes more important than any possessions they carry.

But as the years go by, Peter never forgets the treasure box, and one day he returns to find it...

Margaret Wild is one of Australia's most-loved picture book authors.
She has written over twenty books, many of which have appeared in foreign editions. All have been highly acclaimed. Jenny Angel (which was inspired by her brother's death at the age of seven), illustrated by Anne Spudvilas, Fox, illustrated by Ron Brooks and The Very Best of Friends, illustrated by Julie Vivas are all winners of the CBC Picture Book of the Year Award. Her most recent picture book with Penguin is The Treasure Box.
Margaret was born in Eshowe, a small town in South Africa. She now lives in Sydney. 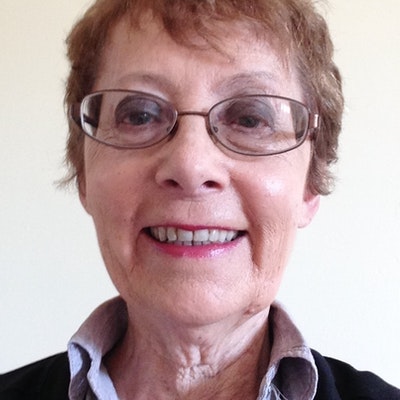 Freya Blackwood is one of Australia's most admired children's illustrators today. Her stunning and iconic illustrations perfectly capture the warmth and complexity of growing up. While warm and classic, her style has a unique quality that renders her work instantly recognisable. The pathos of her characters is a joy to behold, and her work has deservedly captured international attention and a swag of awards and nominations. These include the prestigious Kate Greenaway Medal (2010), which is the UK's most prestigious award for children's illustration, and the CBCA Picture Book of the Year Award - Early Childhood (2007). 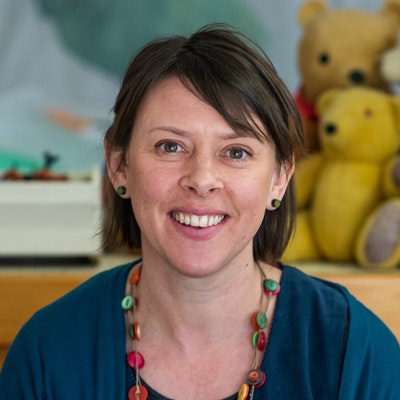