Historian Deborah J. Swiss tells the heartbreaking, horrifying, and ultimately triumphant story of the women exiled from the British Isles and forced into slavery and savagery-women who created the most liberated society of their time.

Convicted of minor crimes, four women-Agnes McMillan, Janet Houston, Bridget Mulligan, and Ludlow Tedder-were exiled to Van Diemen's Land, later known as Tasmania.  Tin tickets, stamped with numbers, were hung around the women's necks as they were loaded aboard the ships set to carry them to their new home.

Crossing shark-infested waters, some died in shipwrecks during the four-month journey.  Others were impregnated against their will by their captors.  They arrived as nothing more than property.  But as the year passed, they managed not only to endure privation and pain but to thrive on their own terms, breaking the chains of bondage and forging a society that treated women as equals and led the world in fighting for women's rights.

The Tin Ticker takes us to the early nineteenth century and into the lives of these extraordinary women, and chronicles how their destinies were touched by the Quaker reformer Elizabeth Gurney Fry.  Ultimately, it is the story of women discarded by their homeland and forgotten by history-women who, by sheer force of will, became the heart and soul of a new nation.

Beautiful For Ever
Helen Rappaport 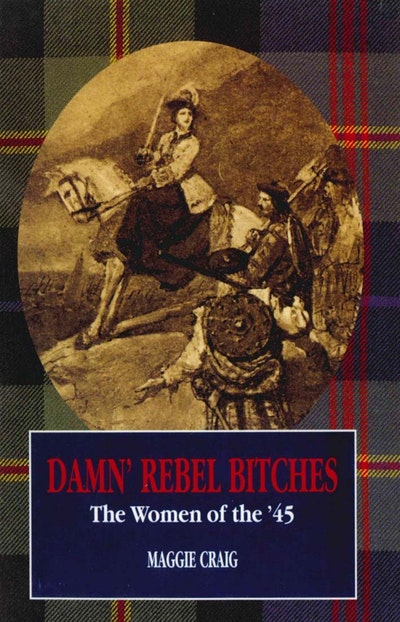 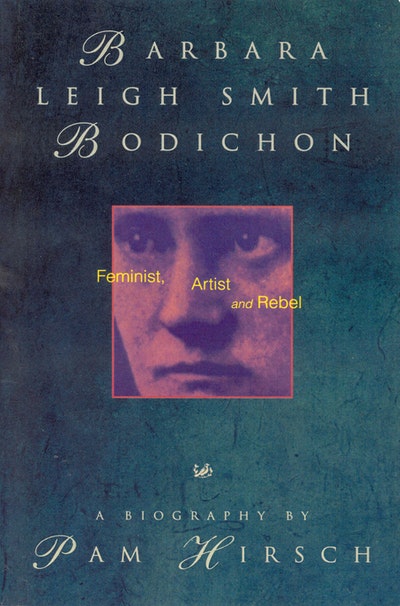 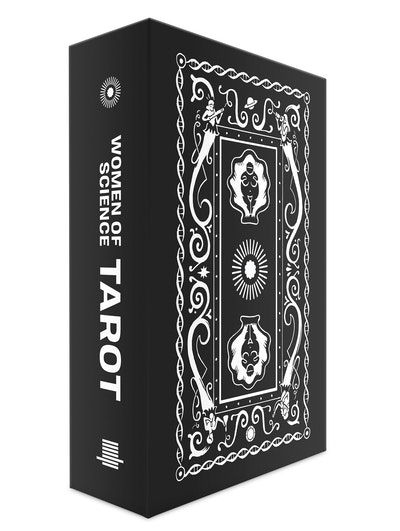