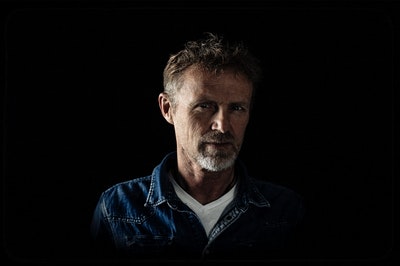 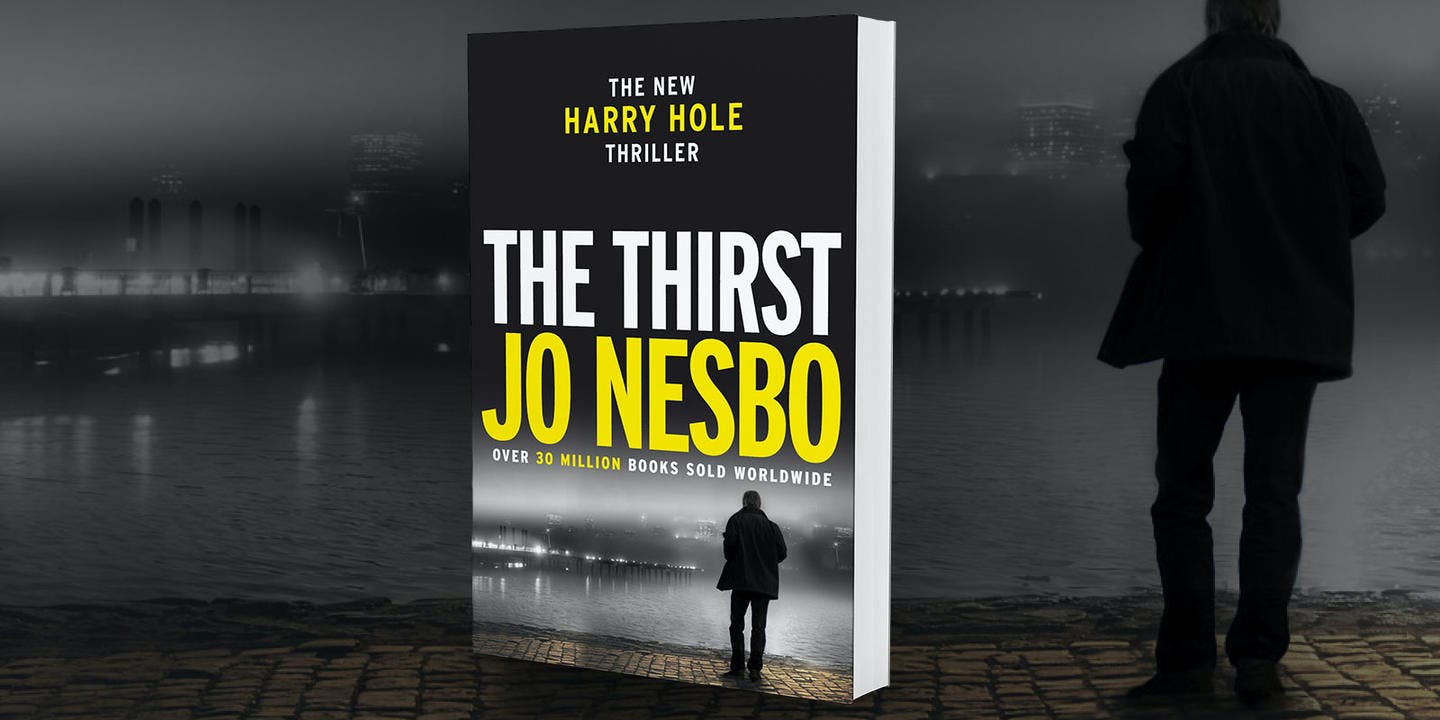 What do I think about before writing a book? My first thought is that it’s impossible. It’s impossible that what I’m thinking and feeling can be reshaped into letters capable of conveying it all to a reader without anything and everything being lost in the process. And that, in any case, it’s impossible for these vague, sound-like symbols to seduce a reader, to convince him or her to follow me where I want to take them. In that sense, I’m like a pilot behind the controls of a jumbo jet, the runway stretching out ahead of me, thinking that even if I have managed this miracle a few times before, common sense says that there’s just no way a couple of wings and a willing engine alone will be enough to get this thing off the ground, fly it through the air, and then land exactly where I have planned. I’ll come back to that point about a planned landing spot later.

So, what is it that gets the plane up in the air? Clearly it isn’t just the sceptical, terrified pilot. Just as it isn’t the author alone who creates a story. First of all, he – or me in this case – creates stories which are read in the context of the tradition of the literature created before it. Authors, regardless of genre and whether they’re aware of it or not, talk to their predecessors and contemporaries. As a crime writer, I am not just in debt to – and should be read in light of – Edgar Allan Poe, Conan Doyle, Raymond Chandler and Jim Thompson. But also Karl Ove Knausgård, John Irving, Astrid Lindgren, Charles Dickens, and you might as well trace the line all the way back to Miguel de Cervantes. And let me reiterate: be read. Because an author doesn’t necessarily write in a literary context. There are, despite everything, authors who hadn’t read a single book before writing one themselves. But given that books reach an audience, what you have written will be read and experienced in context, and with the resonance of the reader’s experiences in life and in literature, their aesthetic tastes, moral values, expectations of literature and the genre. So if the author is the pilot, literary tradition forms the wings and the reader the engine. Or at least that’s what I hope for as I reach take off speed and see the end of the runway approaching.

I began writing The Thirst in 2015. Since it’s the eleventh novel in the series about detective Harry Hole, the story has a protagonist that I’ve gradually come to know very well. So well that it will always be relevant to ask whether I really have anything else to say about him? Whether I’m not actually bored? Whether I only continue to write about this particular character because a novel with ‘A Harry Hole Thriller’ on the cover is highly likely to reach a large audience? I ask myself these questions. It’s important, because I know that the day I write anything, even a single sentence, for some reason other than that it interests me, it’ll be like the first time you have duty sex with your partner: the beginning of the end. But I think the reason Harry Hole does still interest me is precisely because I know him so well. In the same way that dear old friendships aren’t something you get bored of, but actually become the only friendships you really care about as time goes on. It’s to do with the gradually deepening insight into the many sides of personality and the way it reflects your own, of course, but also the fact that rather than sating your curiosity, insight stokes it further: what’s beyond the room beyond the room? Not to say that I’ll never get tired of Harry and his world; both are very dark, and a person needs light. But whenever I’ve been out in the blinding daylight for a while, I always find myself longing to return to Harry’s melancholy and pessimistic nihilism.

This is why it’s paradoxical that The Thirst opens with a happy Harry. It was difficult to write, because I’m not used to a happy Harry. He married Rakel at the end of the previous novel, Police, and is working as an instructor at the Police Academy where her son, Oleg, is enrolled. Harry himself describes this new feeling of happiness as being like walking on thin ice. He wakes every day hoping for more of the status quo, for the new day to be a repetition of the last, for the ice to hold. But while Harry Hole the private citizen hopes for an eternal, harmonious Groundhog Day, the policeman and murder detective in him feels restless. The one that got away is still out there somewhere. This harmony and restlessness are set against one another, and Harry’s responsibility for his small circle of closest friends comes into conflict with his policeman’s duty towards the greater circle – society.

Ironically enough, it is society, the community in which he has always been an outsider, that wins out. And that raises the question, to the extent that fiction can raise questions: if the search for ‘happiness’ isn’t the primary driver of a person like Harry, what is? Are we herd animals if our need to contribute to the herd is stronger than our love for our partner and children? Does even an outsider like Harry need his peers’ recognition more than he needs his family? Is the ‘happiness’ of the private sphere overrated?

I wrote the majority of The Thirst in the Oslo coffee shop which has been my regular haunt for the past 17 years, and which, when I come home from this trip, will no longer exist. But it was there, at my usual table by the wall, not long after I had guided the jumbo jet of The Thirst up off the ground, that I changed direction. This was down to two things. The first was a conversation I overheard, between a man and a woman on a table near to mine. Initially, I thought it was a job interview (‘Where do you see yourself in five years? What would you say were your most prominent characteristics?’), but then I decided it was an online date (‘Do I like cats or dogs best? Hmm. Which do you like best?’). It wasn’t so much the obvious dangers of a Tinder date as the ever more painfully embarrassing conversation which fascinated me. Both seemed to be looking for – but failing to find – social conventions and platitudes they could hide behind, and both gave what was probably a false representation of themselves as they sat there, naked to the other person’s gaze and judgement. They were alternately writer and reader, and the stories which came up in that meeting, in the closest literary context, found their way to my keyboard all on their own.

The second change of direction which brought me – and any readers – to a different landing spot than I’d originally planned was vampirism. I can’t remember what I was looking for, but it was probably something from the deepest, darkest corners of psychiatry. And when the stories about Peter Kürten, the vampire from Düsseldorf, and Richard Trenton Chase came up, I felt like it was exactly what had been missing to build a bridge between the various themes of the book and reflect Harry. I’m not normally interested in so-called true crime, but it wasn’t the criminal elements I found so thought provoking and disturbing. The vampirist and the killer act compulsively, from an imagined need to drink blood, even if, paradoxically, he risks poisoning from the high iron levels. Much like Harry, the alcoholic. And, like Harry, the vampirist is also searching for the most intimate, innermost depths of another person, albeit in a literal sense. I’ve always written about Harry as a potential criminal, but not a possible blood sucker. And OK, here’s a spoiler – Harry will drink blood in The Thirst.

So what do I think about once I’ve finished a book, once the jumbo jet has miraculously landed and you realise that you’ve survived? Well, then I think, almost compulsively and restlessly, about the next vehicle I want to get up in the air. Call it a thirst if you like – you can never rule out that an author resembles his characters. In this case, maybe that should concern me. But, like Harry, like the vampirist, many authors can do nothing but continue. They need to write, they need to fly.

Harry Hole is back! The blistering Sunday Times number one bestseller