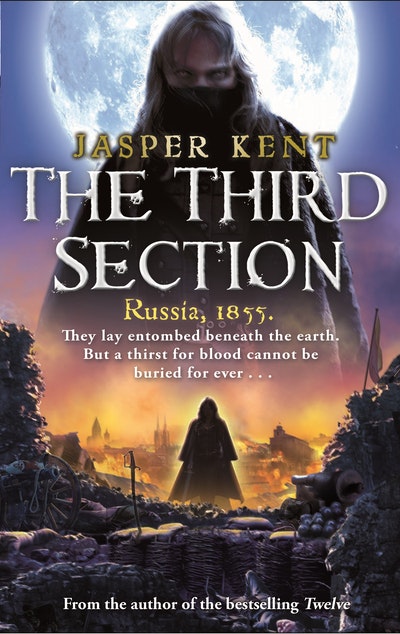 Russia 1855. After forty years of peace in Europe, war rages. In the Crimea, the city of Sevastopol is besieged. In the north, Saint Petersburg is blockaded. But in Moscow there is one who needs only to sit and wait – wait for the death of an aging tsar, and for the curse upon his blood to be passed to a new generation.

As their country grows weaker, a brother and sister – each unaware of the other’s existence – must come to terms with the legacy left them by their father. In Moscow, Tamara Valentinovna Lavrova uncovers a brutal murder and discovers that it not the first in a sequence of similar crimes, merely the latest, carried out by a killer who has stalked the city since 1812.

And in Sevastopol, Dmitry Alekseevich Danilov faces not only the guns of the combined armies of Britain and France, but must also make a stand against creatures that his father had thought buried beneath the earth, thirty years before.

As well as writing The Danilov Quintet (his internationally acclaimed sequence of historical horror novels set in Russia) Jasper works as a freelance software consultant. He has also written several musicals. 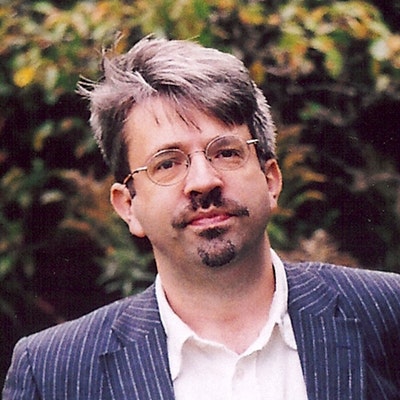 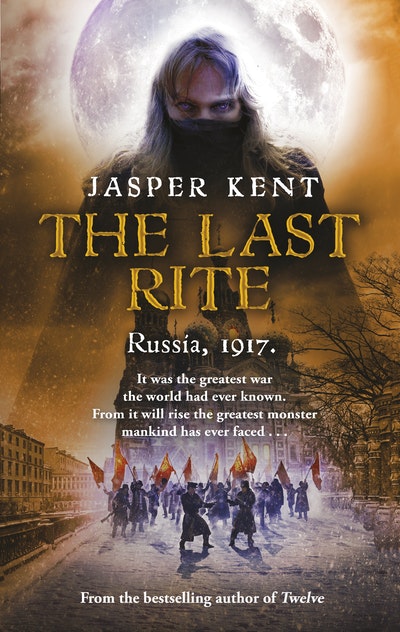 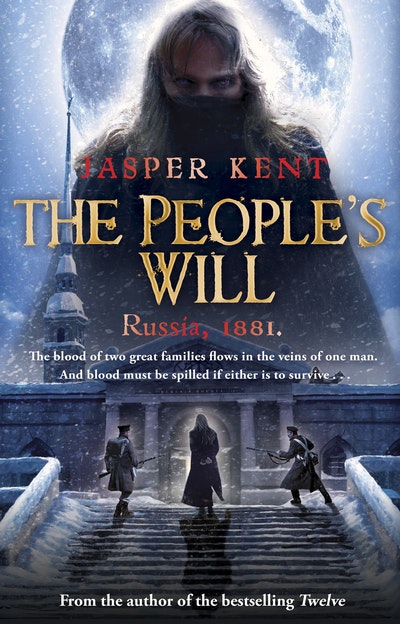 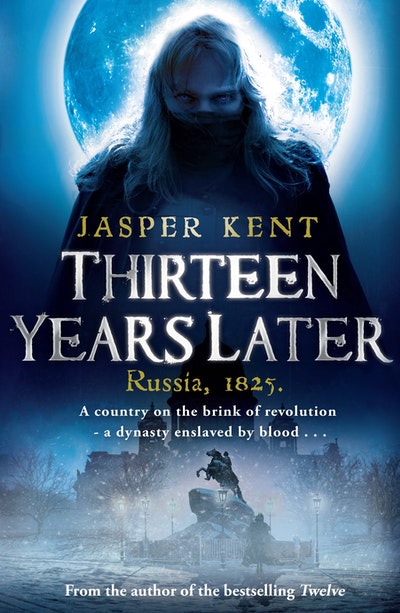 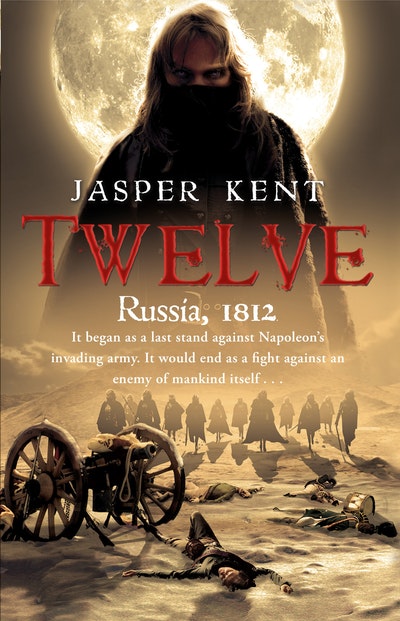