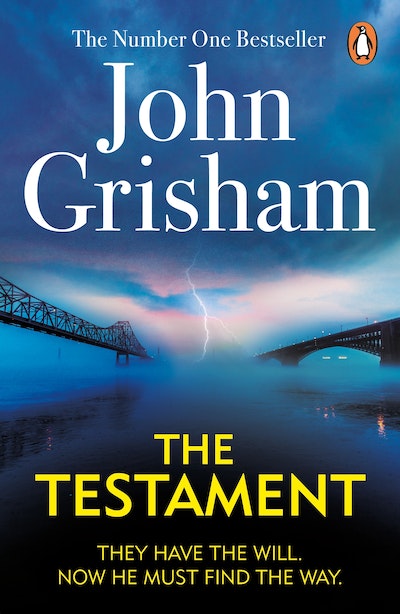 Troy Phelen is one of the richest men in the United States, and he's looking for a way to die.

Nate O'Riley is a high-powered Washington litigator who's lived hard and fast for too long. Emerging from his fourth stay in rehab, he knows returning to the real world is going to be murder.

Meanwhile Troy's estranged daughter walked away from the modern world and devoted her life to God, moving to the isolated deep jungles of Brazil.

When Troy dies and leaves a shocking will behind him, three lives collide with vast repercussions. 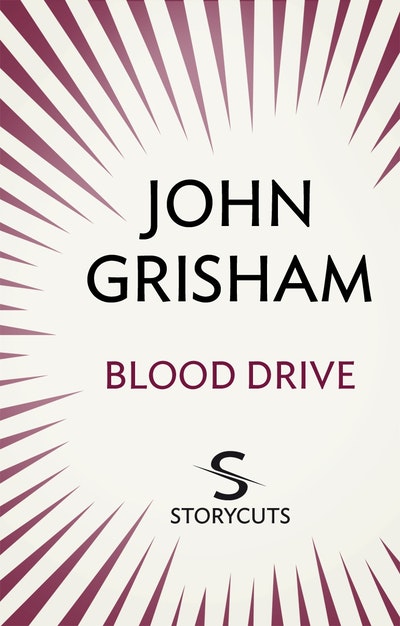 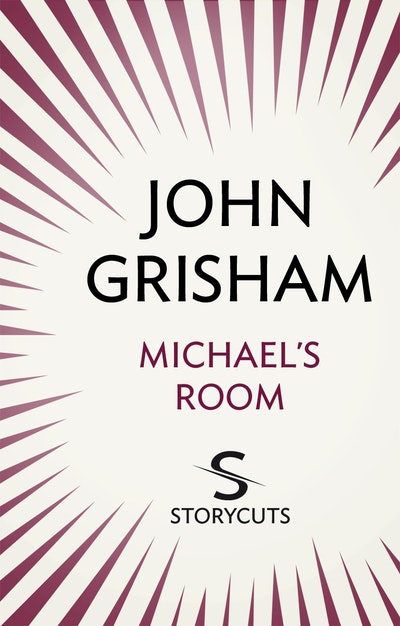 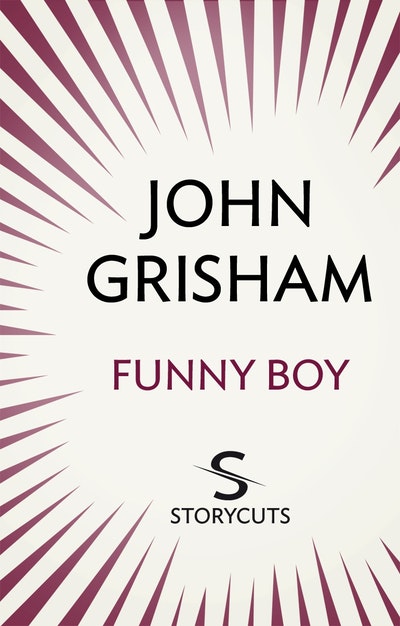 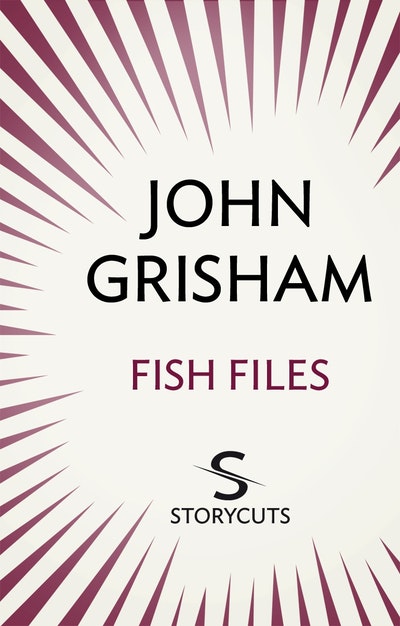 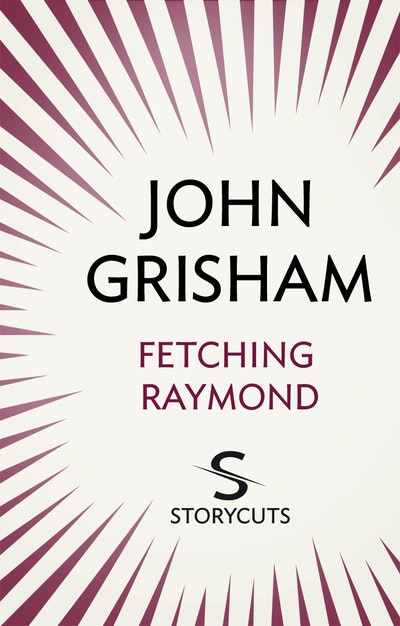 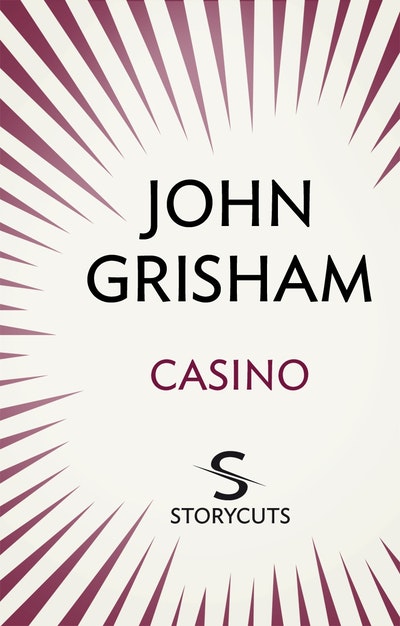 Praise for The Testament

Grisham is on top form with this legal blockbuster

His best novel in the past five ... brilliant... you have to go on reading

Absorbing ... The pages fly by