The Temptation of Forgiveness

Random House presents the audiobook edition of The Temptation of Forgiveness by Donna Leon, read by David Sibley.

When important information is leaked from inside the Venetian Questura, Commissario Guido Brunetti is entrusted with the task of uncovering which of his colleagues is responsible. But before Brunetti can begin his investigation, he is surprised by the appearance in his office of a friend of his wife's, who is fearful that her son is using drugs. A few weeks later, Tullio Gasparini, the woman's husband, is found unconscious with a serious head injury at the foot of a bridge, and Brunetti is drawn to pursue a possible connection to the boy's behaviour. But the truth is not straightforward.

Following various contradictory leads, Brunetti navigates his way through a world of mysterious informants, underground deals and secret longstanding scam networks, all the while growing ever more impressed by the intuition of his fellow Commissario, Claudia Griffoni, and by the endless resourcefulness of Signorina Elettra, Vice-Questore Patta's secretary and gate-keeper.

With Gasparini's condition showing no signs of improvement, and his investigations leading nowhere, Brunetti is steadied by the embrace of his own family and by his passion for the classics. He turns to Sophocles's Antigone in an attempt to understand the true purpose of justice, and, in its light, he is forced to consider the terrible consequences to which the actions of a tender heart can lead.

Donna Leon was named by The Times as one of the 50 Greatest Crime Writers. She is an award-winning crime novelist, celebrated for the bestselling Brunetti series. Donna has lived in Venice for thirty years and previously lived in Switzerland, Saudi Arabia, Iran and China, where she worked as a teacher. Donna’s books have been translated into 35 languages and have been published around the world.

Her previous novels featuring Commissario Brunetti have all been highly acclaimed; including Friends in High Places, which won the CWA Macallan Silver Dagger for Fiction, Fatal Remedies, Doctored Evidence, A Sea of Troubles and Beastly Things. 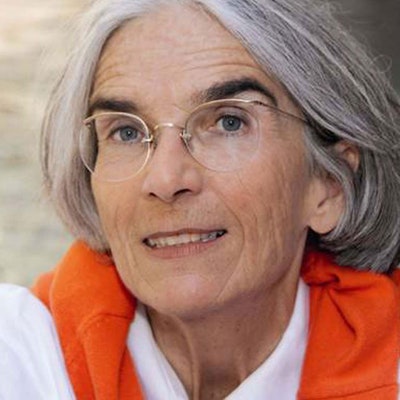 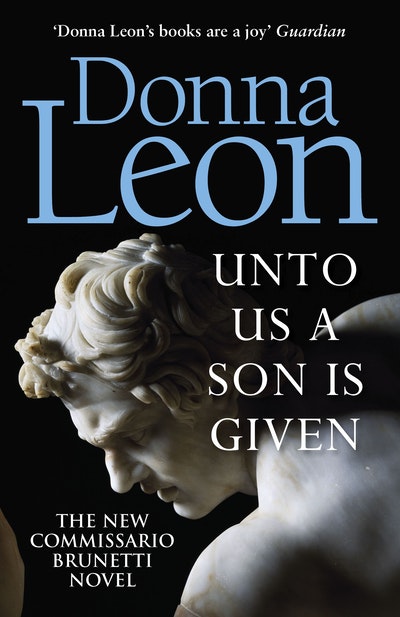 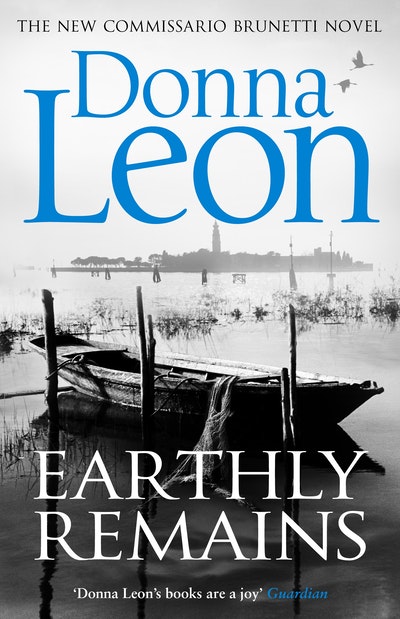 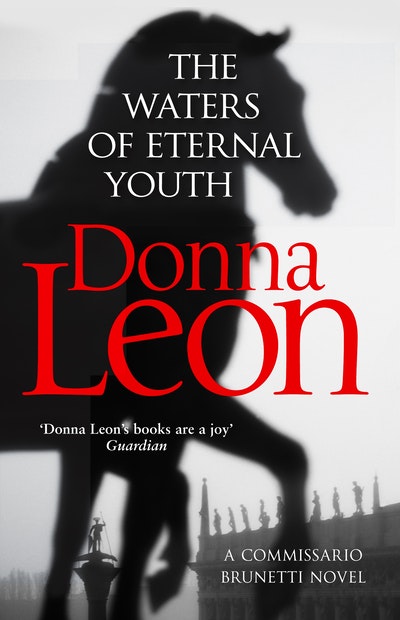 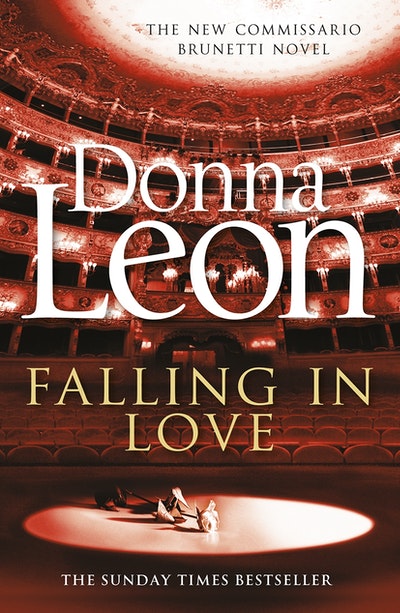 Praise for The Temptation of Forgiveness

The Venetian settings are en­chanting and Commissario Guido Brunetti’s investigative methods are drolly amusing. But it’s the living, bleeding humanity of the characters that makes Donna Leon’s police procedurals so engaging … Tagging along after this sleuth is a wonderful way to see Venice like a native, especially since Leon takes care to give us precise directions for his routes.