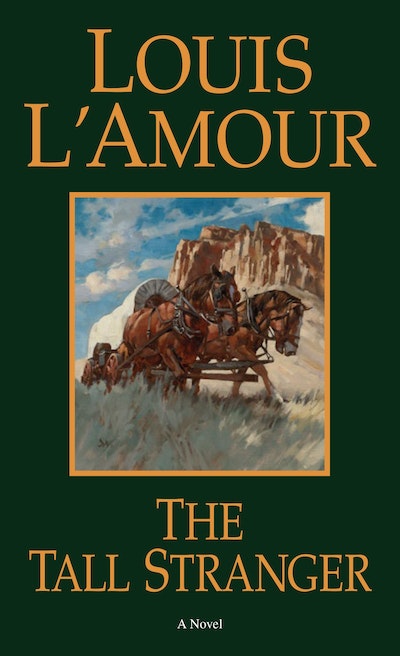 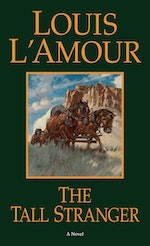 Wagon trains heading west were forced to defend themselves against Indians, cope with injuries and illness, and struggle to find food. The group of easterners Rock Bannon was scouting for faced another problem. They were being deceived. When he warned them to remain on the Humboldt Trail, Sharon Crockett and the others refused to listen. Mort Harper, a stranger riding a beautiful black mare, had dazzled them with his charm and good looks. The southern route was the best way to go, Harper told them. But best for whom? Bannon wondered. That route led straight to the Salt Lake Desert. The conditions would be brutal. And if Harper wasn’t steering them toward those deadly alkali flats, where were they headed? And what would happen once they got there? 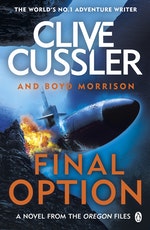 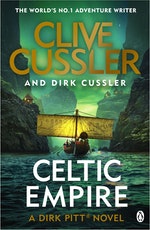 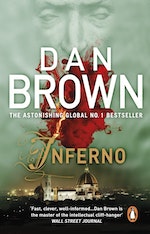 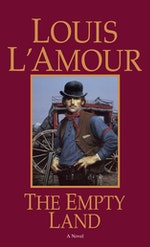 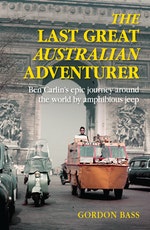