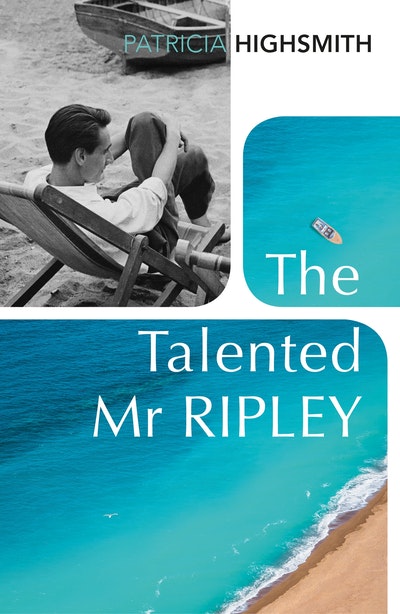 **AS SEEN ON WRITE AROUND THE WORLDWITH RICHARD E GRANT**

'The No.1 Greatest Crime Writer' The Times
'Ripley, amoral, hedonistic and charming, is a genuinely original creation' Daily Telegraph
'He is using you for what you are worth'

Tom Ripley wants money, success, and the good life - and he's willing to kill for it. Struggling to stay one step ahead of his creditors, and the law, Ripley leaps at the chance to start afresh on a free trip to Europe. But when his new-found happiness is threatened, his response is as swift as it is shocking.

One of the BBC's 100 Novels That Shaped Our World.

Patricia Highsmith was born in Fort Worth, Texas in 1921 but moved to new York when she was six. In her senior year she edited the college magazine, having decided to become a writer at the age of sixteen. Her first novel Strangers on a Train, was made into a famous film by Alfred Hitchcock in 1951. Patricia Highsmith died in Locarno, Switzerland in 1995. Her last novel Small g: A Summer Idyll was published posthumously just over a month later. 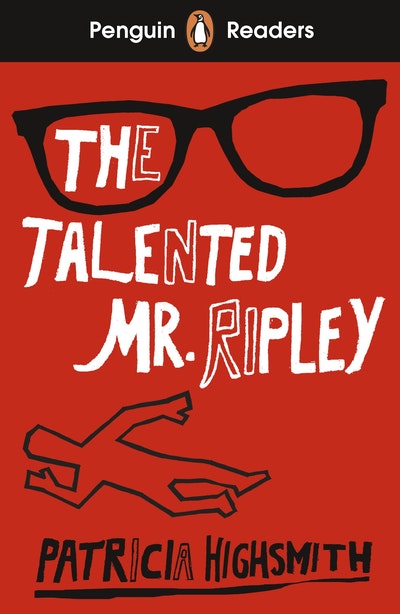 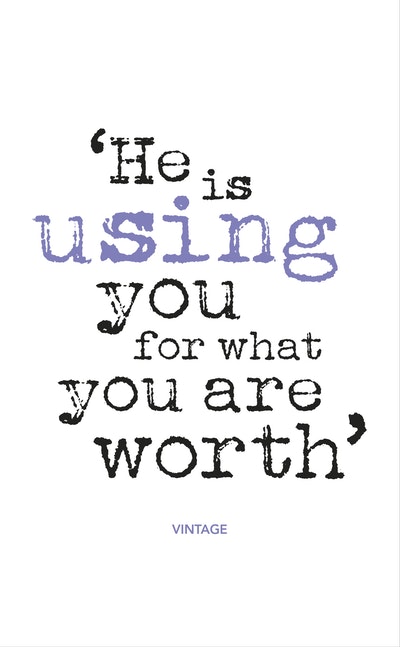 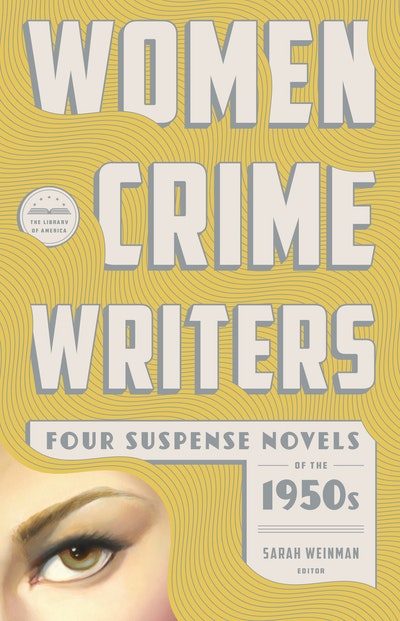 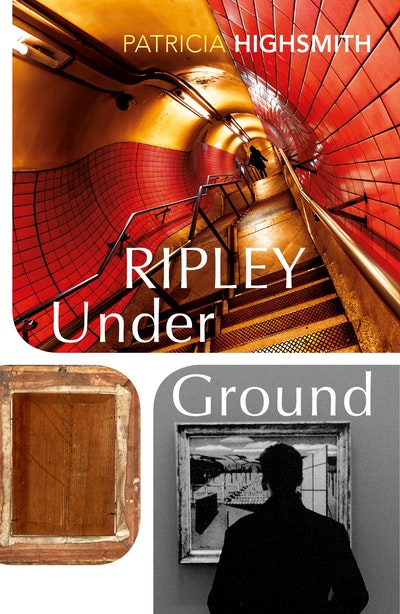 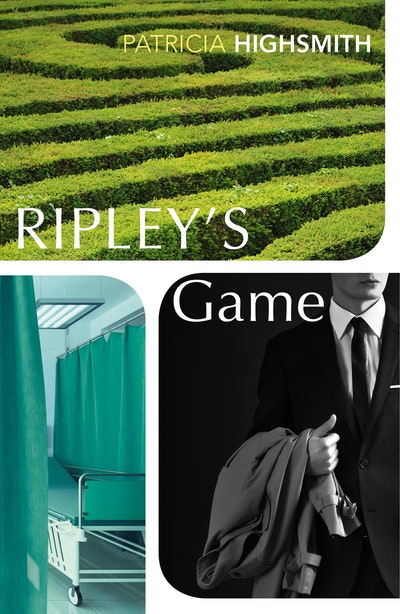 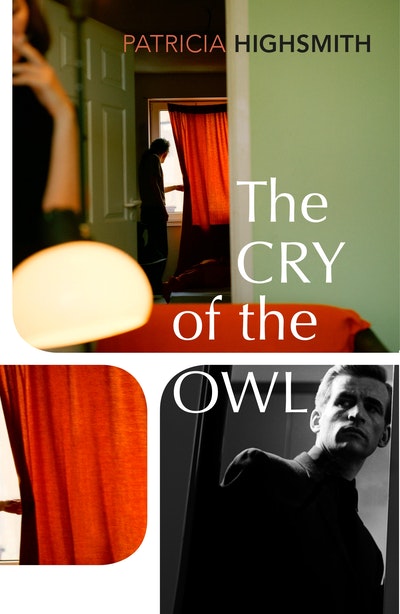 Praise for The Talented Mr Ripley

Ripley, amoral, hedonistic and charming, is a genuinely original creation

As haunting and harrowing a study of a schizophrenic murder as paper will bear. A glittering addition to the meagre ranks of people who make books that you really can't put down

Precisely plotted, stylishly written and kept alert by an icy wit. Streets ahead of the conventional thriller: a cool little classic of its kind

An outstanding thriller which has deservedly become a classic