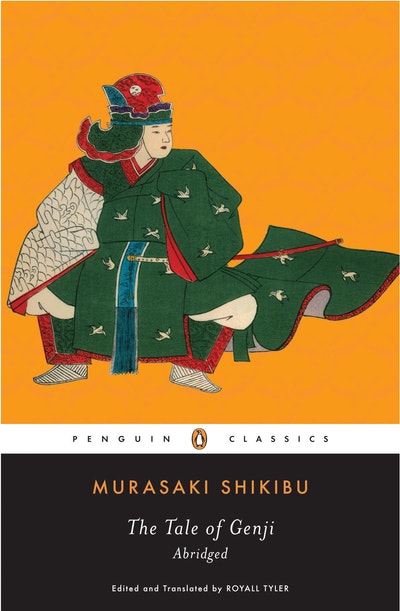 An abridged edition of the world’s first novel, in a translation that is “likely to be the definitive edition . . . for many years to come” (The Wall Street Journal)

The inspiration behind The Metropolitan Museum of Art's "The Tale of Genji: A Japanese Classic Illuminated" -- Now through June 16 at The Met Fifth Avenue

Written in the eleventh century, this exquisite portrait of courtly life in medieval Japan is widely celebrated as the world’s first novel—and is certainly one of its finest. Genji, the Shining Prince, is the son of an emperor. He is a passionate character whose tempestuous nature, family circumstances, love affairs, alliances, and shifting political fortunes form the core of this magnificent epic.

Royall Tyler’s superior translation is detailed, poetic, and superbly true to the Japanese original while allowing the modern reader to appreciate it as a contemporary treasure. In this deftly abridged edition, Tyler focuses on the early chapters, which vividly evoke Genji as a young man and leave him at his first moment of triumph. This edition also includes detailed notes, glossaries, character lists, and chronologies. 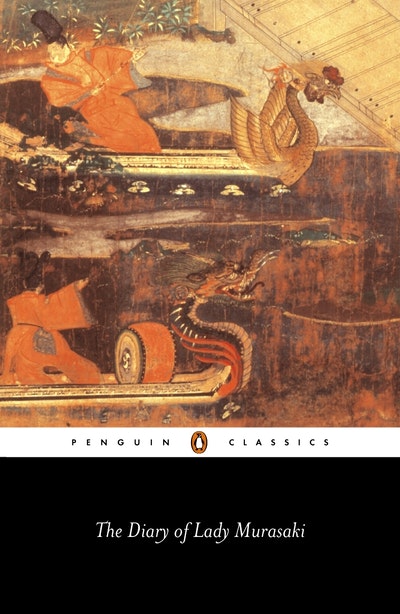 Praise for The Tale of Genji

“[The Tale of Genji is] not only the world’s first real novel, but one of its greatest.” –Donald Keene, Columbia University “Edward Seidensticker’s translation has the ring of authority.” –New York Times Book Review “A triumph of authenticity and readability.” –Washington Post Book World