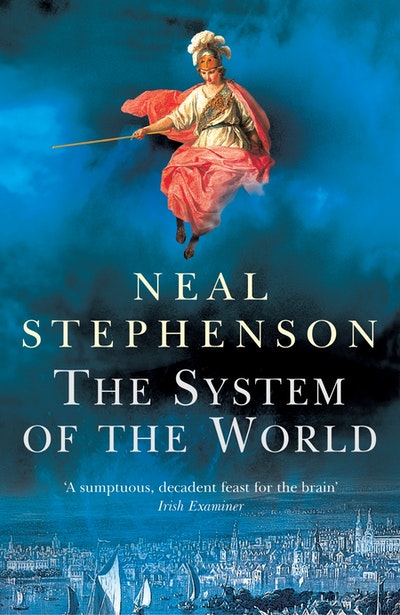 The System Of The World

The third and final volume of the Baroque Cycle.

Neal Stephenson follows his highly-praised historical novels, Quicksilver and TheConfusion, with the extraordinary third and final volume of the Baroque Cycle.

The year is 1714. Daniel Waterhouse has returned to England, where he joins forces with his friend Isaac Newton to hunt down a shadowy group attempting to blow up Natural Philosophers with 'Infernal Devices' - time bombs. As Daniel and Newton conspire, an increasingly vicious struggle is waged for England's Crown: who will take control when the ailing queen dies?

Tories and Whigs clash as one faction jockeys to replace Queen Anne with 'The Pretender' James Stuart, and the other promotes the Hanoverian dynasty of Princess Caroline. Meanwhile, a long-simmering dispute between Newton and Gottfried Wilhelm Leibniz comes to a head, with potentially cataclysmic consequences.

Wildly inventive, brilliantly conceived, The System of the World is the final volume in Neal Stephenson's hugely ambitious and compelling saga. Filled with a remarkable cast of characters in a time of genius, discovery and change, the Baroque Cycle is a magnificent and unique achievement.

Neal Stephenson is the bestselling author of Reamde, Anathem; the three-volume historical epic the Baroque Cycle (Quicksilver, The Confusion, and The System of the World); Cryptonomicon; The Diamond Age; Snow Crash, which was named one of Time magazine's top one hundred all-time best English-language novels; and Zodiac. He lives in Seattle, Washington. 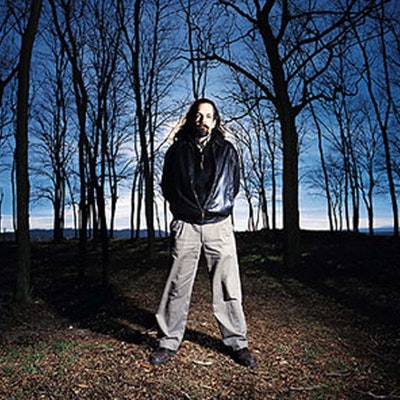 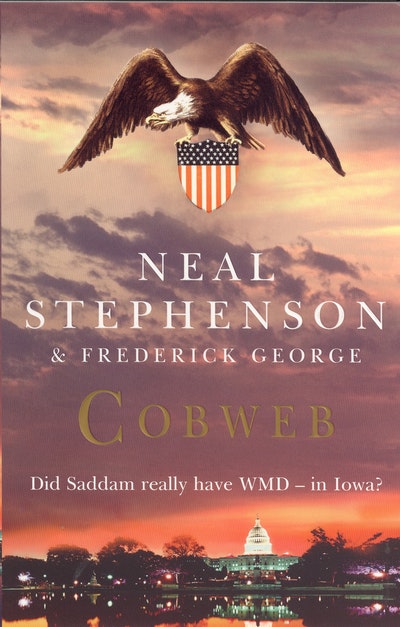 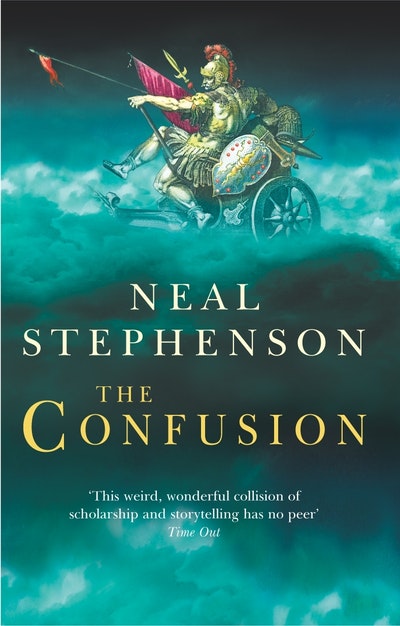 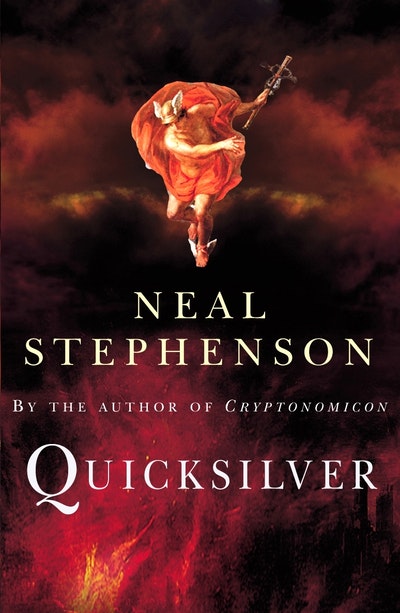 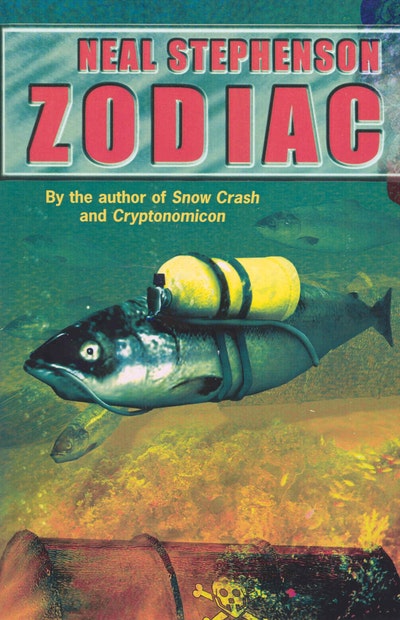 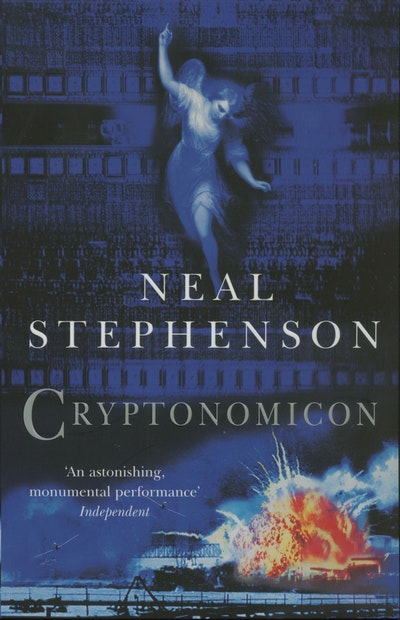 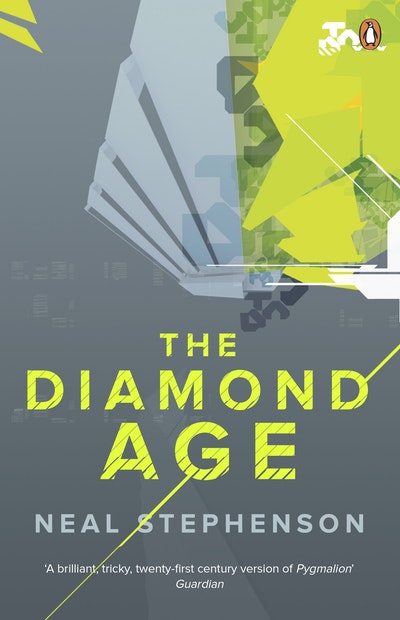 Praise for The System Of The World

Neal Stephenson has saved the best until last with The System of the World, a fittingly breathtaking conclusion to his Baroque Cycle, implausibly trumping all of the trilogy's previous strengths, but unfortunately introducing one weakness in that the whole rambunctiously magnificent undertaking had to end

Historical fiction was never this much fun - or this successful