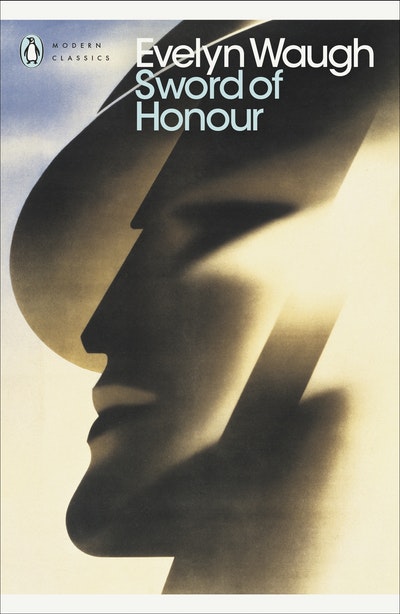 The Sword Of Honour Trilogy

Fictionalising his experience of service during the Second World War, Evelyn Waugh's Sword of Honour is the complete one-volume edition of his masterful trilogy, edited with an introduction by Angus Calder in Penguin Modern Classics.Waugh's own unhappy experience of being a soldier is superbly re-enacted in this story of Guy Crouchback, a Catholic and a gentleman, commissioned into the Royal Corps of Halberdiers during the war years 1939-45. High comedy - in the company of Brigadier Ritchie-Hook or the denizens of Bellamy's Club - is only part of the shambles of Crouchback's war. When action comes in Crete and in Yugoslavia, he discovers not heroism, but humanity. Sword of Honour combines three volumes: Officers and Gentlemen, Men at Arms and Unconditional Surrender, which were originally published separately. Extensively revised by Waugh, they were published as the one-volume Sword of Honour in 1965, in the form in which Waugh himself wished them to be read.Evelyn Waugh (1903-66) was born in Hampstead, second son of Arthur Waugh, publisher and literary critic, and brother of Alec Waugh, the popular novelist. In 1928 he published his first work, a life of Dante Gabriel Rossetti, and his first novel, Decline and Fall, which was soon followed by Vile Bodies (1930), A Handful of Dust (1934) and Scoop (1938). In 1939 he was commissioned in the Royal Marines and later transferred to the Royal Horse Guards, serving in the Middle East and in Yugoslavia. In 1942 he published Put Out More Flags and then in 1945 Brideshead Revisited. Men at Arms (1952) was the first volume of 'The Sword of Honour' trilogy, and won the James Tait Black Memorial Prize; the other volumes, Officers and Gentlemen and Unconditional Surrender, followed in 1955 and 1961.If you enjoyed Sword of Honour, you might like Ford Madox Ford's Parade's End, also available in Penguin Modern Classics.'Marvellous ... one of the masterpieces of the century'John Banville, Irish Times

Evelyn Waugh was born in Hampstead, London, in 1903. He studied History at Hertford College, Oxford, but left without a degree. After a brief period as a teacher, he published his first book, a biography of the artist Dante Gabriel Rossetti, in 1928. The same year also saw the publication of his first novel, Decline and Fall, which established his reputation. Further novels, including Vile Bodies (1930), A Handful of Dust (1934) and Brideshead Revisited (1945) were highly acclaimed. Waugh also wrote several travel books and short stories, and was a prolific journalist and book reviewer. Waugh died on Easter Sunday, 1966, at his home in Combe Florey, Somerset. 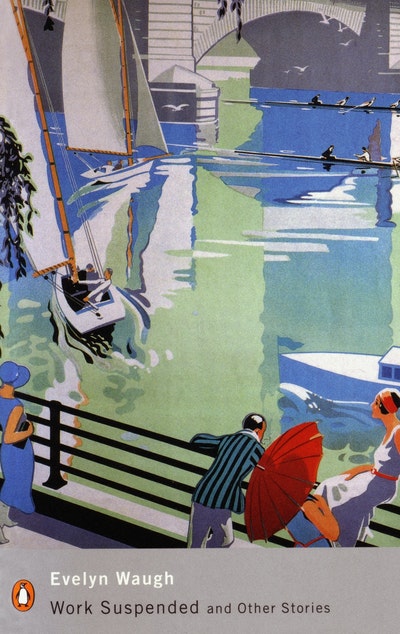 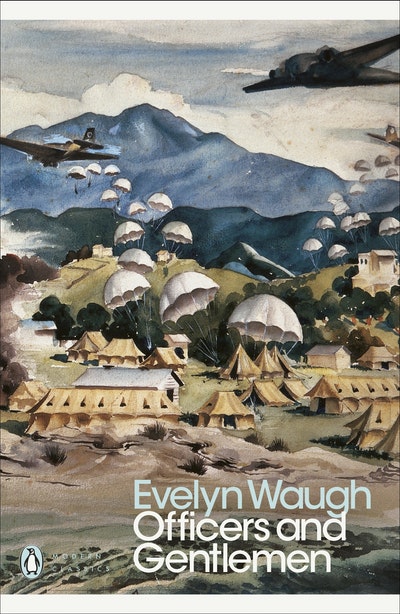 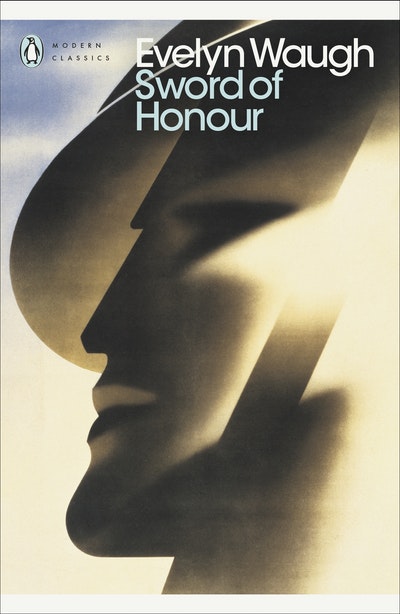 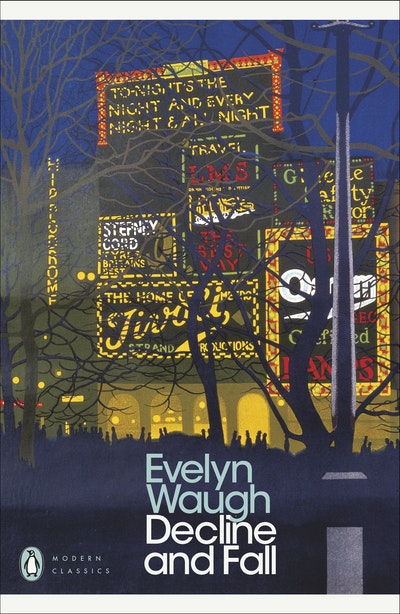 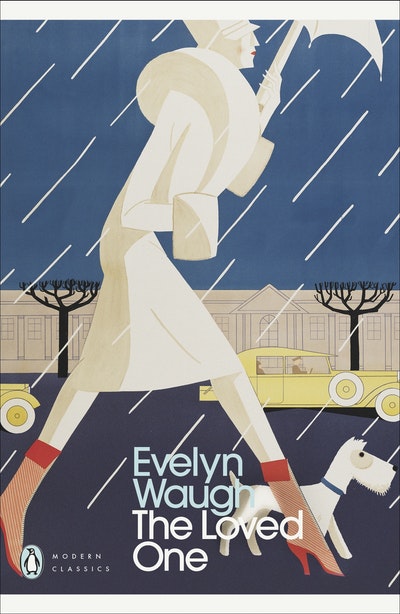 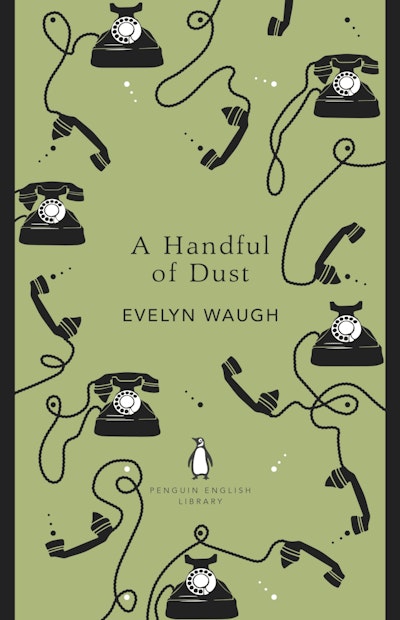 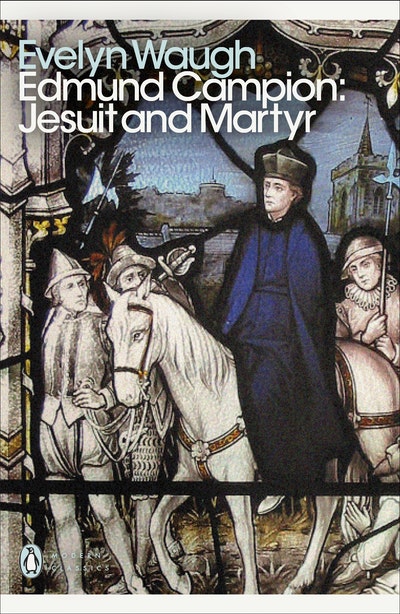