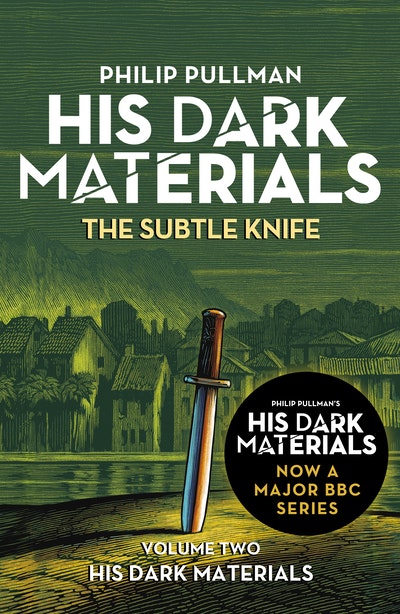 The Subtle Knife: His Dark Materials 2 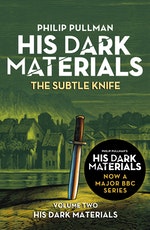 The second book in the world-renowned His Dark Materials trilogy.

She had asked: What is he? A friend or an enemy?
The alethiometer answered: He is a murderer.
When she saw the answer, she relaxed at once.
Lyra finds herself in a shimmering, haunted otherworld – Cittàgazze, where soul-eating Spectres stalk the streets and wingbeats of distant angels sound against the sky.

But she is not without allies: twelve-year-old Will Parry, fleeing for his life after taking another's, has also stumbled into this strange new realm.

On a perilous journey from world to world, Lyra and Will uncover a deadly secret: an object of extraordinary and devastating power.

And with every step, they move closer to an even greater threat – and the shattering truth of their own destiny.

Praise for The Subtle Knife: His Dark Materials 2

“A dazzling sequel to the much praised Northern Lights. Angels, witches and magic sit comfortably beside physics, religion and philosophy as the story moves towards an end that leaves the reader breathless for the final volume.”

“The Subtle Knife is the second volume of a trilogy that promises to live alongside the works of Tolkien and C. S. Lewis as an icon of imaginative writing for children. It's a claim made for many books but it is to be taken seriously in Philip Pullman's case, because of the depth of his vision.”

“This extraordinary, multi-layered masterpiece will harness the imaginations of children and adults now and in future generations.”