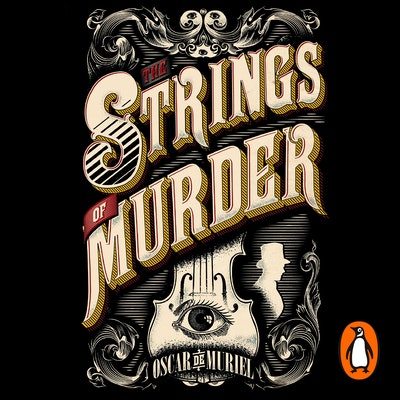 The Strings of Murder

Penguin presents the unabridged, downloadable, audiobook edition of The Strings of Murder by Oscar de Muriel, read by Andy Secombe, including musical interludes recorded by the author himself.

Now including an authors note.

Edinburgh, 1888. A virtuoso violinist is brutally killed in his home. But with no way in or out of the locked practice room, the murder makes no sense.

Fearing a national panic over a copycat Ripper, Scotland Yard sends Inspector Ian Frey to investigate under the cover of a fake department specializing in the occult. However, Frey's new boss, Detective 'Nine-Nails' McGray, actually believes in such nonsense.

McGray's tragic past has driven him to superstition, but even Frey must admit that this case seems beyond reason. And once someone loses all reason, who knows what they will lose next... 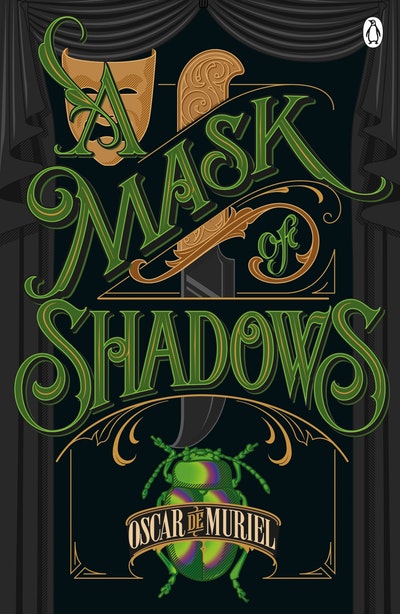 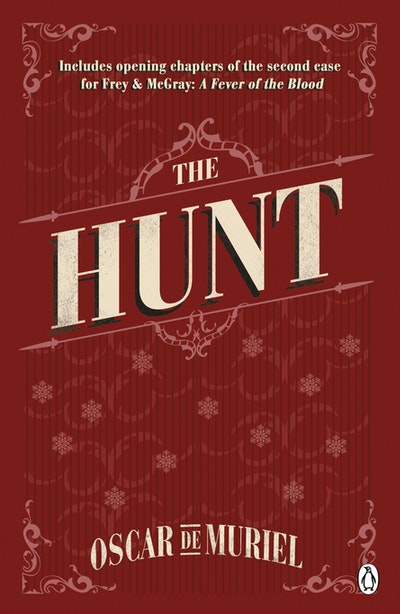