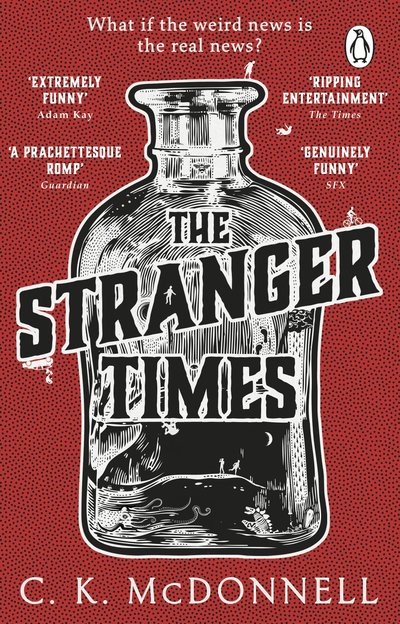 From the publishers of Terry Pratchett and Good Omens comes a smart, knowing, outrageously fun (and occasionally rather rude) supernatural romp by an award-winning comic and hugely successful indy author . . .

There are Dark Forces at work in our world (and in Manchester in particular) and so thank God The Stranger Times is on hand to report them. A weekly newspaper dedicated to the weird and the wonderful (but more often the weird) of modern life, it is the go-to publication for the unexplained and inexplicable . . . At least that's their pitch. The reality is rather less auspicious. The editor is a drunken, foul-tempered and -mouthed husk of a man who thinks little (and believes less) of the publication he edits, his staff are a ragtag bunch of misfits, each with their own secrets to hide and axes to grind. And as for the assistant editor . . . well, that job's a revolving door, and it has just revolved to reveal Hannah Willis, who's got her own set of problems. It's when tragedy strikes in Hannah's first week on the job that The Stranger Times is forced to do some serious, proper, actual investigative journalism. What they discover leads them to a shocking realisation: that some of the stories they'd previously dismissed as nonsense are in fact terrifyingly, gruesomely real. Soon they come face-to-face with darker foes than they could ever have imagined . . . It's one thing reporting on the unexplained and paranormal but it's quite another being dragged into the battle between the forces of Good and Evil!

Born in Limerick and raised in Dublin, C K (Caimh) McDonnell is a former stand-up comedian and TV writer. He performed all around the world, had several well-received Edinburgh shows and supported acts such as Sarah Millican on tour before hanging up his clowning shoes to concentrate on writing. He has also written for numerous TV shows and been nominated for a Kid’s TV BAFTA.His debut novel, A Man With One of Those Faces – a comic crime novel – was published in 2016 and spawned The Dublin Trilogy books and the spin-off McGarry Stateside series. They have been Amazon bestsellers on both sides of the Atlantic.C. K. McDonnell lives in Manchester. To find out more, visit whitehairedirishman.com 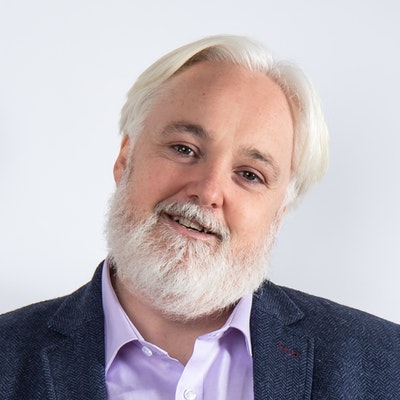