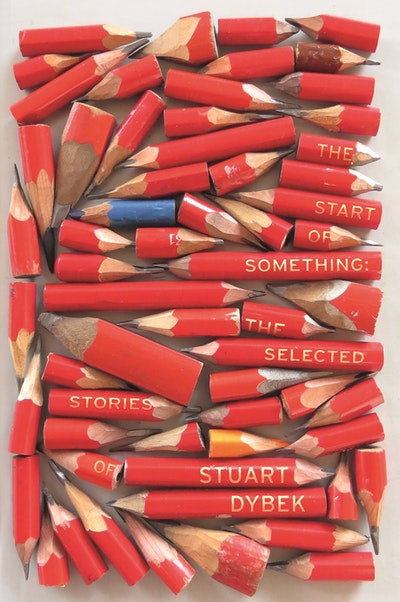 The Start of Something

The Selected Stories of Stuart Dybek

'One of the most soulful writers in America, and a national treasure' George Saunders

From a master of the short story, this is a beguiling collection of nineteen tales about growing up, wising up and falling in love

'One of the most soulful writers in America, and a national treasure' George Saunders

Nineteen tales of growing up, wising up, and falling in love, spanning more than three decades of prize-winning work by a North American master of the short story

The Start of Something is a visionary work following the lovelorn beatniks, hard-boiled gangsters and jaded academics of America, journeying through a haze of drugs, dreams and lucid memory. Seductive and freewheeling, each story glittering with the found poetry of the street, this is the definitive introduction to a life's work by a writer who has re-enchanted short fiction with every new collection.

Described by the Atlantic as 'one of America's living masters of the short story', Stuart Dybek has been accoladed on all fronts, receiving fellowships from the National Endowment for the Arts, the Guggenheim Foundation, and the MacArthur Foundation, a PEN/Malamud Prize, a Lannan Award, a Whiting Writers Award, and four O. Henry Prizes. His fiction, poetry, and nonfiction have appeared widely in journals such as Harper’s, Poetry, Tin House, the Atlantic, and the New Yorker. 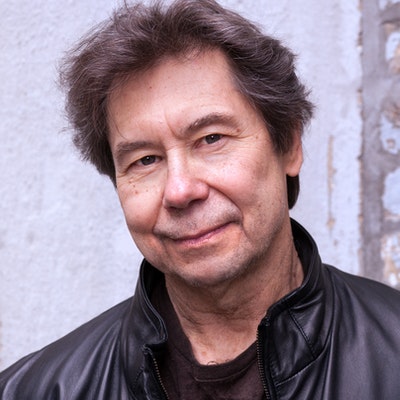 Praise for The Start of Something

One of the most soulful writers in America, and a national treasure

A poet of the short story, Stuart Dybek is a strange and exceptional talent… Impressive.

[The Start of Something is] worth leaping on.

A great deal of the art of the short story is to do with exits and entrances… [Dybek] has a knack for getting both things right… Dybek is – and this he certainly has in common with Ishiguro – a writer doing completely his own thing.

Life in Dybek’s world is messy, and sometimes criminal, but full of heart.

Dybek has an uncommon knack for both the short story and the poem. This collection mostly plumbs his American youth, producing mesmeric stories in which enchanting details leap off every page.

Crafted, well-made stories that give permanence to those fleeting moments that define lives.