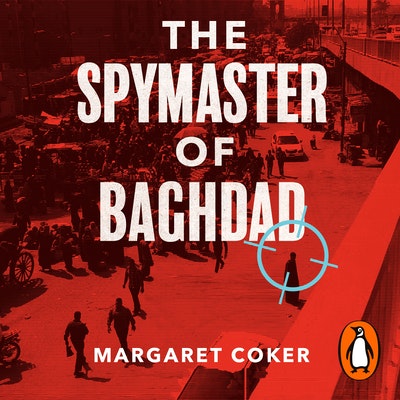 The Spymaster of Baghdad is the gripping story of the Falcons: the top-secret Iraqi intelligence unit that infiltrated the Islamic State. Against the backdrop of the most brutal conflict of recent decades, we chart the spymaster's struggle to develop the unit, follow the fraught relationship of two of his agents, the Sudani brothers - one undercover in ISIS, the other his handler - and track a disillusioned scientist as she turns bomb-maker. With unprecedented access to characters on all sides, Pulitzer Prize-finalist Margaret Coker challenges the conventional view that Western coalition forces defeated ISIS and reveals a page-turning story of unlikely heroes, unbelievable courage and good old-fashioned spycraft. 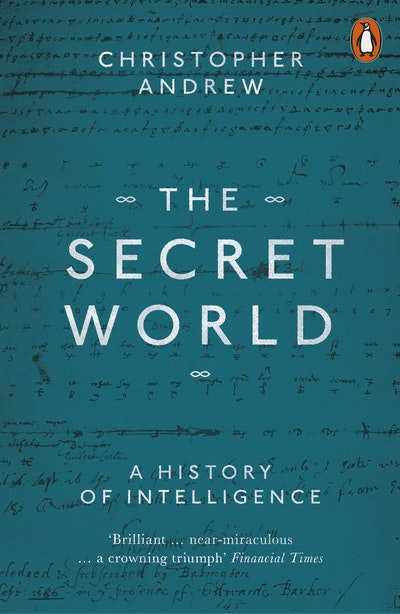 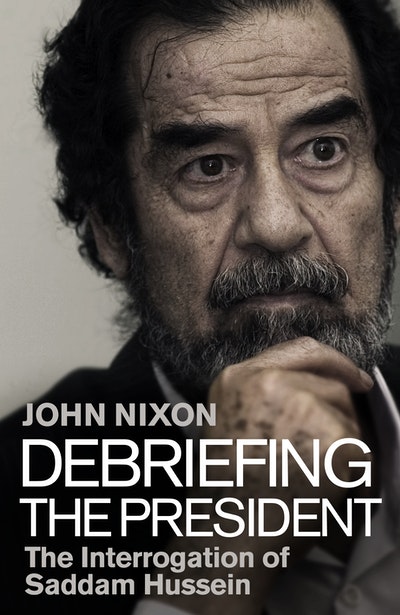