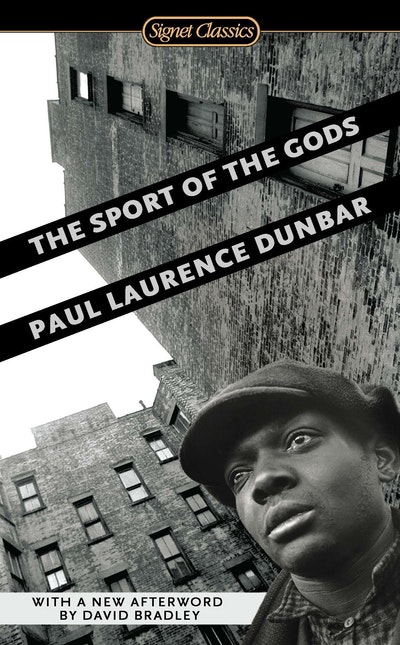 The Sport of the Gods 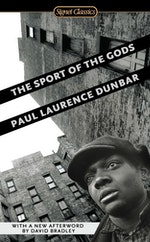 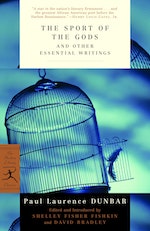 In this brilliant novel, Paul Laurence Dunbar presents a grim, ironic look at the urban black experience. The story of a displaced Southern family's struggle to survive and prosper in Harlem, The Sport of the Gods was one of the first novels to depict the harsh realities of ghetto life. 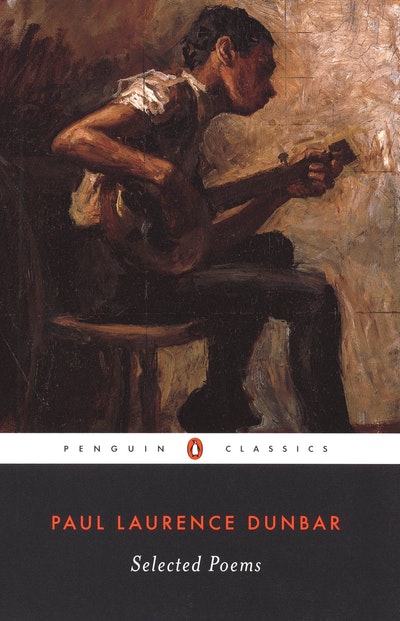 Praise for The Sport of the Gods

“"With the centennial of his death approaching next year, ''The Sport of the Gods" is both timely and necessary as the first book to compile the breadth of Dunbar's most important writings, including his short novel for which this volume is named....In these works, the stoic young man in the starched collar, as Dunbar often appeared in photographs, is a force of unbending intelligence and fiercely argued opinions. As a collection, ''The Sport of the Gods" broadens not only an appreciation of Dunbar's wide-ranging talents but underlines the wealth of potential lost when Dunbar succumbed to tuberculosis when he was only 33." -- Boston Globe"This vital repackaging of Dunbar's works, ably edited by Shelley Fisher Fishkin and David Bradley, will undoubtedly help restore his work to the stature it merits...the editors have assiduously culled fine examples of [Dunbar's] prose to supplement the poetry included here... Fishkin and Bradley's robust introductions to each section...are written in smart, accessible language...Even more valuable are the essays included here. They are indeed essential if Dunbar is to be properly assessed as a writer." -- Washington Post Book World“A star in the nation’s literary firmament . . . and the greatest African American poet before the Harlem Renaissance.”–Henry Louis Gates, Jr.“This Dunbar edition is likely to become the central one for teachers and students alike.”–Werner Sollors, professor of English literature and African and African American studies, Harvard University“This superb collection of Paul Laurence Dunbar’s writings finally brings together in one volume his essential poetry, fiction, and journalism, revealing his extraordinary talents as a writer.” –John Stauffer, professor of English and History of American Civilization, Harvard University”