Warning: Not to be Read After Dark! The fifth installment of The Wardstone Chronicles.

'The moment of danger is close. Very soon our enemies will be here.'

The Spook has sent his apprentice, Tom, to be trained by another Spook whose methods are harsh and tough. But faced with a powerful water witch, Bill makes a fatal error, leaving Tom to face his enemies alone. Can the Spook get there in time to save his apprentice? Or will his own mistakes give final victory to the dark? 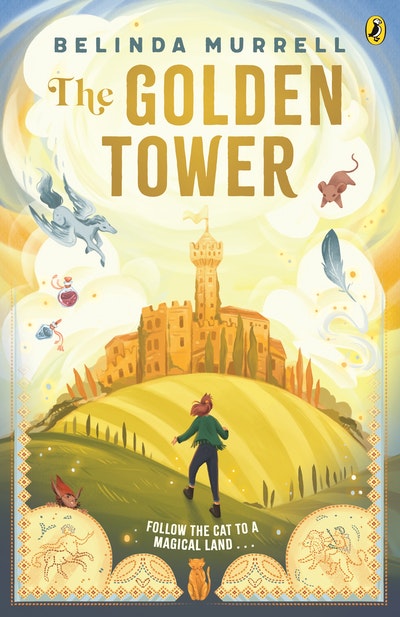