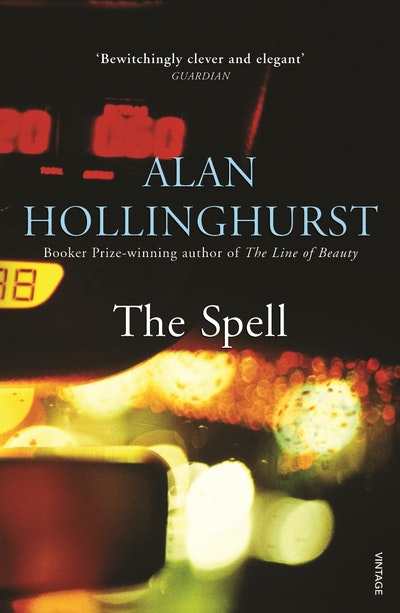 Discover this 'sparkling celebration of sexual intrigue' (Telegraph) from the Booker Prize-winning author of The Line of Beauty.

The Spell is a comedy of sexual manners that follows the interlocking affairs of four men: Robin, an architect in his late forties, who is trying to build an idyllic life in Dorset with his younger lover, Justin; Robin's 22 year old son Danny, a volatile beauty who lives for clubbing and casual sex; and the shy Alex, who is Justin's ex-boyfriend.

As each in turn falls under the spell of romance or drugs, country living or rough trade, a richly ironic picture emerges of the clashing imperatives of modern gay life. At once lyrical, sceptical and romantic, The Spell confirms Alan Hollinghurst as one of Britain's most important novelists.

Alan Hollinghurst was born in 1954. He is the author of one of the most highly praised first novels to appear in the 1980s, The Swimming-Pool Library, and was selected as one of the Best of Young British Novelists 1993. His second novel, The Folding Star, won the James Tait Black Memorial Prize and was shortlisted for the 1994 Booker Prize. His novel The Line of Beauty won the Booker Prize in 2004. His most recent novel, The Sparsholt Affair, was published in 2017. 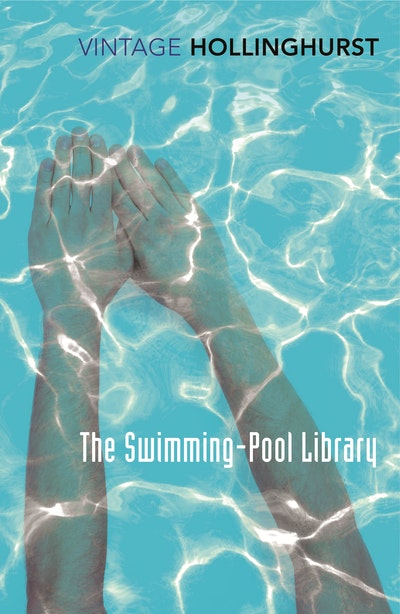 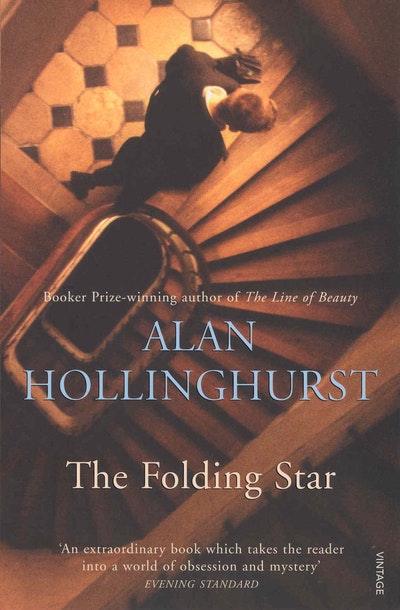 Praise for The Spell

'The Spell contains the most delicately sensuous portrait-painting...brilliant imagery...and hilarious cross-purpose jokes... Sentence by sentence the novel weaves its magic'

'Alex is 36, something in the Foreign Office, discreetly gay...his ex-lover Justin invites him to a weekend in the Dorset village of Litton Gambril with his new boyfriend, forty-something architect Robin, and Robin's twenty-two-year-old gay son, Danny.Then Alex drops a tab of ecstasy, provided by young Danny, and embarks on a bewildering voyage of self-discovery in a drug-fuelled London club scene... A masterpiece of sustained literary titillation'

'Love, lust and loss among a group of middle-class gay Englishmen... Young and old, the town and the country, the wild and respectable: Holinghurst explores each of these uneasy conflicts with wit, generosity and sharply observed comedy'

'Comic fantasy is grounded in a wealth of sharp observation and psychological insight.Hollinghurst has lost none of his authority'

'A bewitchingly beautiful tale... confirms his pre-eminence among the prose writers of his generation'

In its evocation of place, or, more exactly, of places in time, the book is masterful