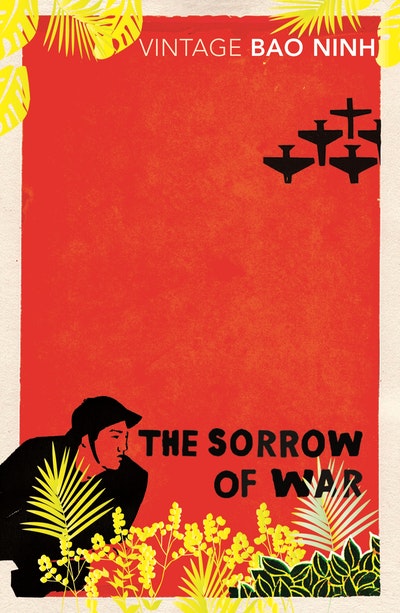 The Sorrow of War

'All Quiet on the Western Front for our era' New Statesman

Kien's job is to search the Jungle of Screaming Souls for corpses. He knows the area well - this was where, in the dry season of 1969, his battalion was obliterated by American napalm and helicopter gunfire. Kien was one of only ten survivors. This book is his attempt to understand the eleven years of his life he gave to a senseless war.

Based on true experiences of Bao Ninh and banned by the communist party, this novel is revered as the 'All Quiet on the Western Front for our era'.

Bao Ninh was born in Hanoi in 1952. During the Vietnam war he served with the Glorious 27th Youth Brigade. Of the five hundred who went to war with the brigade in 1969, he is one of ten who survived. The Sorrow of War is a huge bestseller in Vietnam.

Praise for The Sorrow of War

20 years on, [it] had an even greater impact on me than it did first time around... It is a remarkable and important novel

The Sorrow of War vaults over all the American fiction that came out of the Vietnam war to take its place alongside the greatest war novel of the century, All Quiet on the Western Front. And this is to understate its qualities for, unlike All Quiet, it is a novel abut much more than war. A book about writing, about lost youth, it is also a beautiful agonising love story... a magnificent achievement

This hauntingly beautiful novel, written by a North Vietnamese Army veteran, manages to humanise completely a people who up until now have usually been cast as robotic fanatics

Unputdownable... This book should be required reading for anyone in American politics or policy-making. It should win the Pulitzer Prize, but it won't. It's too gripping for that