The Son of Neptune: The Graphic Novel (Heroes of Olympus Book 2)

Percy Jackson, son of Poseidon, has come face to face with two snake-haired ladies who refuse to die.

But they're the least of his problems. Because Percy finds himself at a camp for half-bloods, which doesn't ring any bells for him. There's just one name he remembers from his past. Annabeth.

One thing is certain - Percy's adventuring days aren't over. He faces the most important quest of all: the Prophecy of Seven. If he fails, it's not just their camp at risk. Percy's old life, the gods, and the entire world might be destroyed . . . 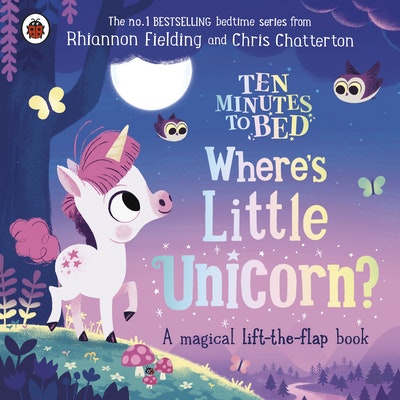