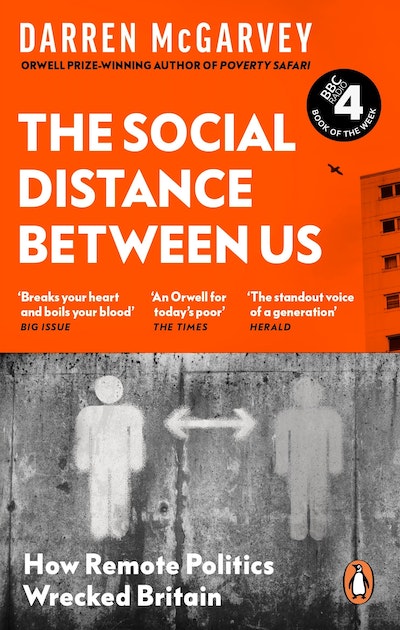 The Social Distance Between Us

Darren McGarvey uses his own unique proximity to get closer to the action and uncover the truth about Britain, to look at the would-be answers whether from the political Left, the Right or Centre to see how they each get it wrong in differing ways and to look to find ways that we might get it right.

If all the best people are in all the top jobs, then why is Britain such a fucking bin fire?
Britain is in a long-distance relationship with reality. A ravine cuts through it, partitioning the powerful from the powerless, the vocal from the voiceless, the fortunate from those too often forgotten. This distance dictates how we identify and relate to society's biggest issues - from homelessness and poverty to policing and overrun prisons - ultimately determining how, and whether, we strive to resolve them. So why, for generations, has a select group of people with very limited experience of social inequality been charged with discussing and debating it?

I've sat on cold pavements with beggars, asking them why they would rather wander the streets than live in supported accommodation. I've pleaded with alcoholics to give sobriety one last shot before they end up dead - and read their obituaries in the paper weeks later. I've sat with youth workers at their wits' end as diversionary services are cut amid a surge in gang and knife violence. Too many people remain so far from this nightmarish social reality that even when they would earnestly wish to bring about change, they don't know where to start. So start here.

'The standout, authentic voice of a generation' Herald

'Offer[s] an antidote to populist anger that transcends left and right... articulate and emotional' Financial Times

'McGarvey is a rarity: a working-class writer who has fought to make the middle-class world hear what he has to say' Nick Cohen, Guardian

Darren McGarvey, aka LOKI, grew up in Pollok. He is a writer, performer, community activist and columnist, and former rapper-in-residence at Police Scotland’s Violence Reduction Unit. He was part of the Poverty Truth Commission that was hosted in Glasgow in 2009 and has presented eight programmes for BBC Scotland exploring the root causes of anti-social behaviour and social deprivation. His bestselling and acclaimed first book Poverty Safari was awarded the Orwell Prize. 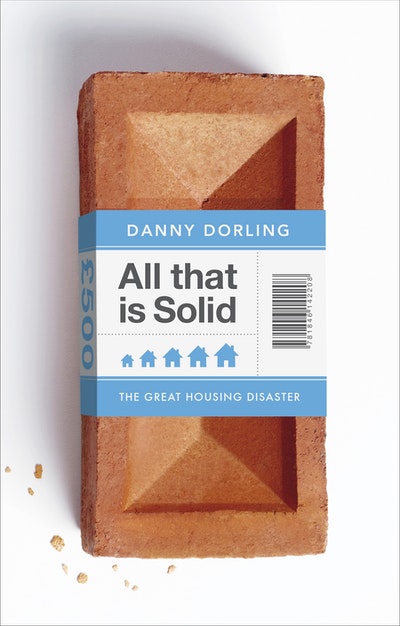