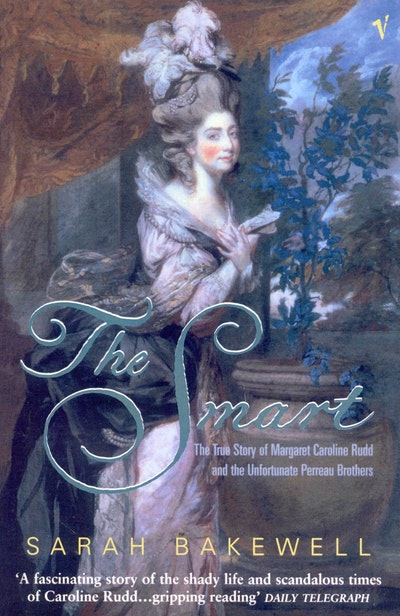 The Smart is a true drama of eighteenth-century life with a mercurial, mysterious heroine. Caroline is a young Irishwoman who runs off to marry a soldier, comes to London and slides into a glamorous life as a high-class prostitute, a great risk-taker, possessing a mesmerising appeal. In the early 1770s, she becomes involved with the intriguing Perreau twins, identical in looks but opposite in character, one a sober merchant, the other a raffish gambler. They begin forging bonds, living in increasing luxury until everything collapses like a house of cards - and forgery is a capital offence. A brilliantly researched and marvellously evocative history, The Smart is full of the life of London streets and shots through with enduring themes - sex, money, death and fame. It bridges the gap between aristocracy and underworld as eighteenth-century society is drawn into the most scandalous financial sting of the age. 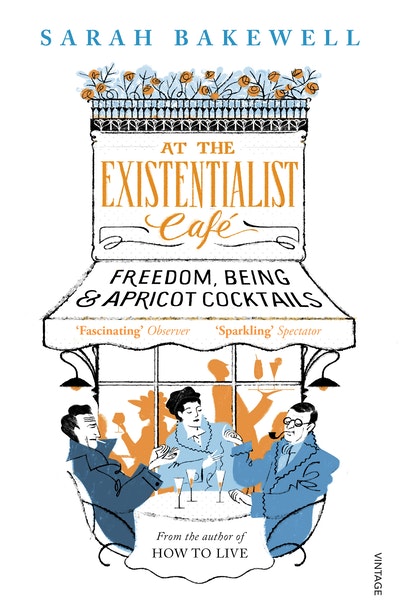 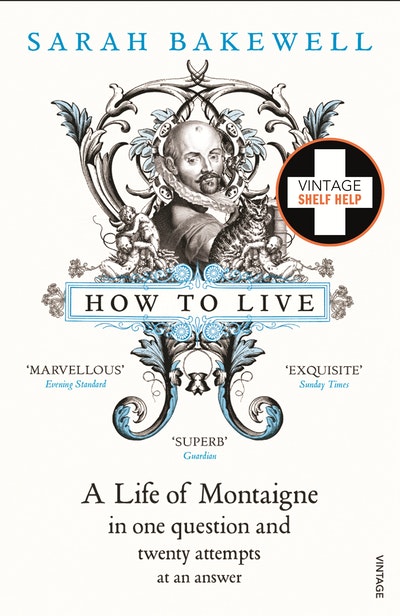 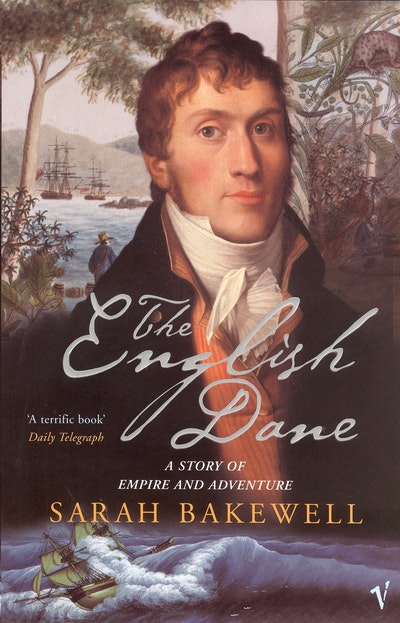