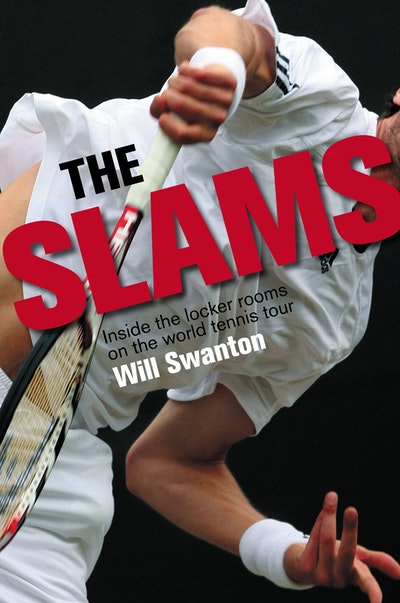 Award-winning Australian sports writer Will Swanton has spent the last year on the trail of tennis greats including, Roger Federer, Rafael Nadal, Novak Djokovic and Andy Murray and in The Slams exposes the inside drama of the world tennis tour.

Award-winning Australian sports writer Will Swanton has spent the last year on the trail of tennis greats including, Roger Federer, Rafael Nadal, Novak Djokovic and Andy Murray and in The Slams exposes the inside drama of the world tennis tour.

Four of the greatest players in history: Roger Federer, Novak Djokovic, Rafael Nadal and Andy Murray. Four of the most famous athletes on the planet. Four tournaments: the Australian Open, French Open, Wimbledon and the US Open. The stakes are impossibly high.

Novak Djokovic is the World No.1. The survivor of wartorn Serbia has done the impossible by pushing Federer and Nadal from the peak. Now he must stay there. 'I believe,' he says. 'I just believe that I can win.' Serbia's president describes Djokovic as the most prominent Serb on Earth. He hurtles towards sporting immortality as the first man since Rod Laver in 1969 to hold all four slams consecutively - until one telephone call and family tragedy makes his world cave in.

Roger Federer is the most revered and successful player of all time but Djokovic and Nadal are hurting his legacy. Ten years since the death of his most important coach, two barren years since he last won a slam, Federer dusts himself off for what could be the last serious charge of his career. Legends of the game accuse him of lacking the courage to repel the fearless younger brigade. One more slam is required to confirm his status as the finest player to ever draw breath.

Rafael Nadal wrestles insecurities and career-threatening injuries to cram in as many slams as possible before his body breaks down and he is forced into the premature retirement he dreads. His mantra is simple: 'Enjoy the pain.'

Lurking in the background is Andy Murray, a survivor of the Dunblane Massacre, now galvanised by his new tennis coach, legendary ex-player Ivan Lendl, and desperate for a slam triumph to exorcise the demons of past failures.

Great expectations accompany these men into every major championship. And the expectations are exceeded. This is a year in tennis like no other.

The Slams goes behind closed doors to reveal the rivalries, feuds, personal tragedies and blinding excitement of the most ruthless and riveting era in the history of men's professional tennis.

Will Swanton has been an award-winning sports journalist for 15 years. He's written for The Australian, The Sydney Morning Herald, The Sun-Herald, The Daily Telegraph and The Sunday Telegraph and received the Australian Sports Commission's award for the best contribution to the coverage of sport by an individual. He's featured in Best Australian Sports Writing compilations and been published by The New York Times.

Will is the author of several books including accounts of Mick Fanning's first world surfing title and Adam Scott's US Masters victory, and a behind-the scenes account of the inside drama of the men’s world tennis tour. 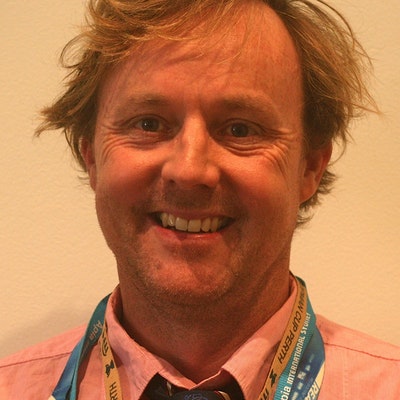 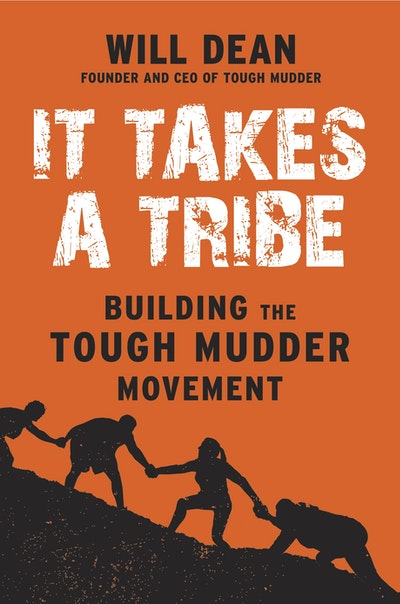 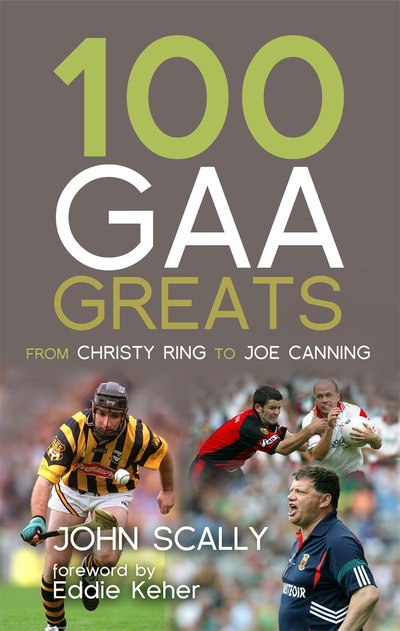 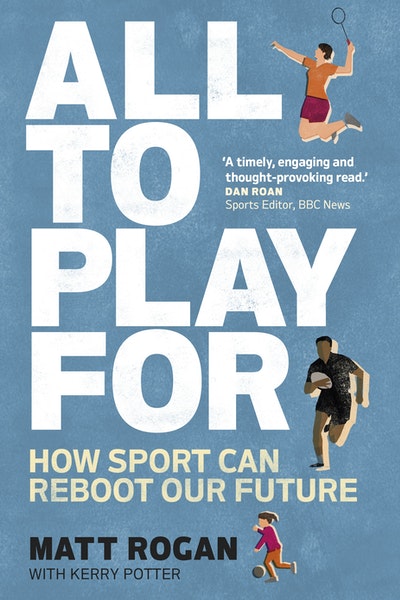 All to Play For
Matt Rogan with Kerry Potter 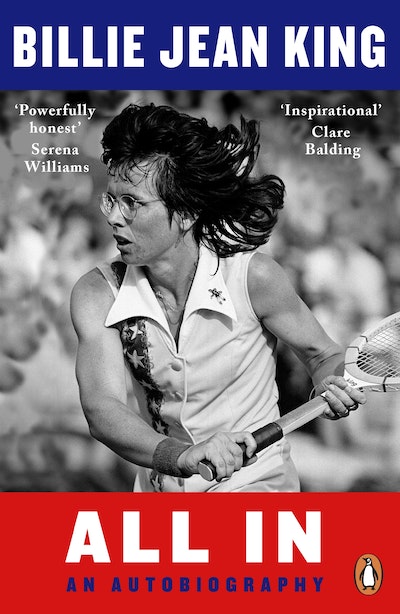