Although the silver sword was only a paper knife, it became the symbol of hope and courage which kept the Balicki children and their orphan friend Jan alive through the four years of occupation when they had to fend for themselves. And afterwards it inspired them to keep going on the exhausting and dangerous journey from war-torn Poland to Switzerland, where they hoped to find their parents.
Based on true accounts, this is a moving story of life during and after the Second World War.

Ian Serraillier (September 24, 1912 - November 28, 1994), was a British novelist and poet. Serraillier was best known for his children's books, especially the Silver Sword (Novel) (1956), a wartime adventure story which was adapted for television by the BBC in 1957 and again in 1971.

Born in London, Serraillier was educated at Brighton College, and took his degree at St Edmund Hall, Oxford. He became an English teacher, first at World War II. It was during this period that his first published work appeared, in the form of poetry for both adults and children. In 1946 his first children's novel was published. It was followed by several more adventure stories of treasure and spies. His best known work, The Silver Sword, was published in 1956 and has become a classic, bringing to life the story of four refugee children and their search for their parents in the chaos of Europe immediately after World War II.

As well as children's novels and poetry, Serrailler produced his own retellings of classic tales, in prose and verse, including Beowulf, Chaucer and Greek myth. Together with his wife Anne he founded the New Windmill Series in 1948, published by Heinemann Educational Books, which set out to provide inexpensive editions of good stories. He continued as co-editor of the series until the onset of Alzheimer's disease 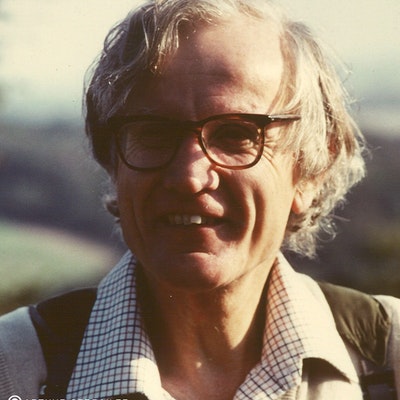