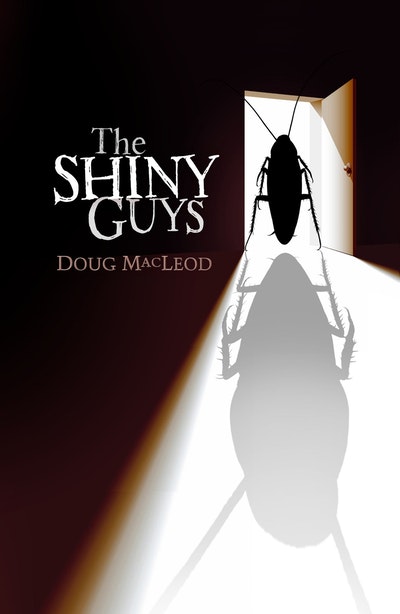 The Shiny Guys by Doug MacLeod, is a dark, sometimes funny novel about how fantasy and reality can merge, especially when electricity is involved.

'Wouldn't it be funny if they were real?'
'Shiny red men?'
'What if I were the sane one and everyone else was mad?'

One night, the shiny guys visit fifteen-year-old Colin Lapsley. They don't speak, but Colin can read their thoughts. They want him to pay for the terrible thing that he has done. When the shiny guys won't go away, Colin is admitted to ward 44. There he discovers an alien world, a powerful weapon, a gentle giant, and a girl who may be able to see what he can see.

The Shiny Guys is a dark, sometimes funny novel about how fantasy and reality can merge, especially when electricity is involved.

Doug MacLeod is a Melbourne writer of books and TV. In 2008 the Australian Writers' Guild awarded him the Fred Parsons award for contribution to Australian comedy. (He has worked as a writer on shows such as Fast Forward and SeaChange, and as script editor on three seasons of Kath and Kim.)

He also devised and co-wrote the animated series Dogstar, which has been screened all over the world. Doug received two Australian Writers' Guild awards for his scripts for series one, as well as the inaugural John Hinde award for science fiction. His best known book is Sister Madge's Book of Nuns, which started as a practical joke on a publisher. He left his full-time TV job in 2002 to focus on writing books for young adults. So far he has had seven novels published by Penguin. The most recent are The Life of a Teenage Body-Snatcher, a CBCA Honour Book in 2012 shortlisted for the Victorian Premier's Literary Awards and the Aurealis Awards, and The Shiny Guys, shortlisted for the 2013 CBCA Book of the Year Awards. One of his novels, The Clockwork Forest, was presented as a play by The Sydney Theatre Company in 2008, and in 2013 he wrote Margaret Fulton: Queen of the Dessert, a musical about the life of Margaret Fulton. 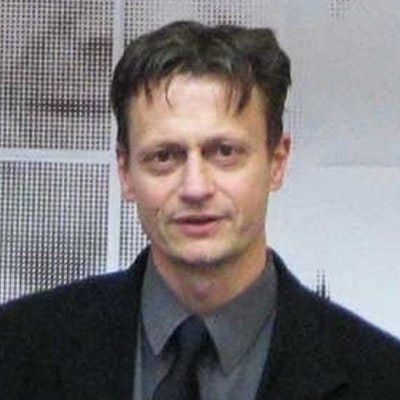 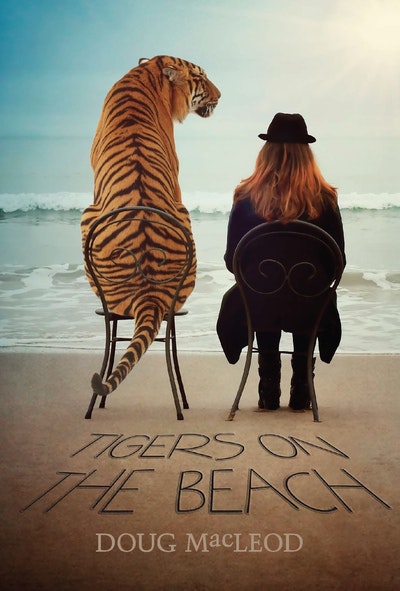 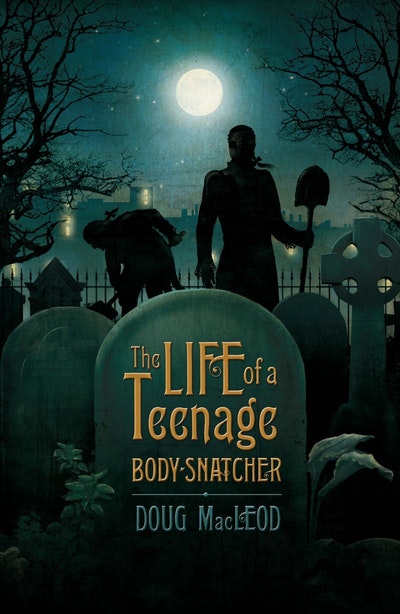 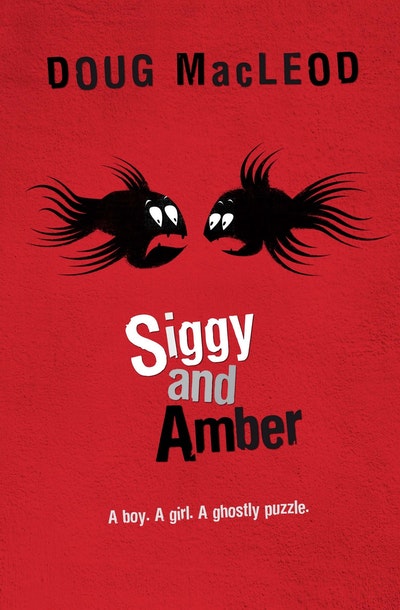 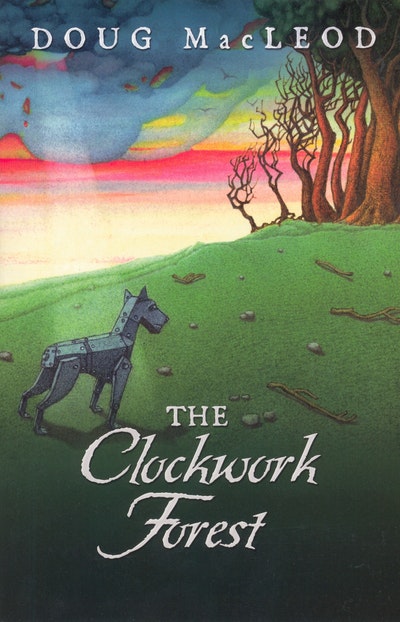 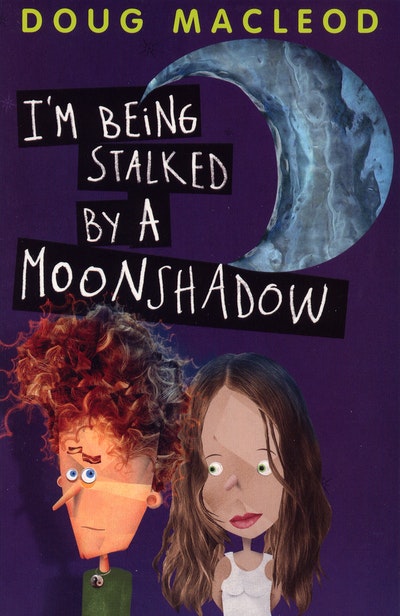