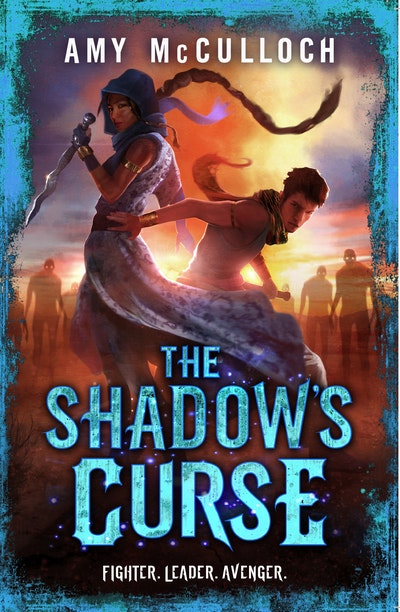 The action-packed sequel to The Oathbreaker's Shadow - by fantasy's brightest new star.

Raim is no closer to figuring out the meaning of the broken vow that sentenced him to exile for life. But with his former best friend now a tyrannical Khan who is holding the girl Raim loves captive, he finds it hard to care. Every day, he and Draikh learn more about their powers, but it quickly becomes clear that he will never be able to stop Khareh and free Wadi unless he can free himself from the ultimate taboo of his people. Reluctantly, Raim begins the long journey down to the dangerous South, to find the maker of his oath.
In Khareh's camp, Wadi is more than capable of devising her own escape plan, but she's gradually realizing she might not want to. The more she learns about Khareh, the more confused she becomes. He's done unquestionably bad things, horrific even, but he's got big dreams for Darhan that might improve their dire situation. What's more, rumours of a Southern king massing an army to invade Darhan are slowly gaining ground. Only if the Northern tribes can come together under a single ruler will they have the strength to fight the South - but what if that ruler is an impulsive (albeit brilliant) young man, barely able to control his ever-growing power, and missing the one part of him that might keep him sane? Whoever conquers the desert, wins the war. And the secret to desert survival lies in Lazar, which is set to become the heart of a great battle once again.

Amy McCulloch is a Canadian living in London, who fits writing around work as an Editorial Director at one of the UK’s leading children’s publishers. She was bitten by the travel bug at an early age while accompanying her parents on buying trips around the world for their oriental carpet business. It was her love of travel that inspired her to set a novel in a hot, desert location (moving to freezing Ottawa, Canada, where her first winter hit -40 degrees C, might have had something to do with that, too).
She studied Medieval and Old English literature at the University of Toronto.The sequel to The Oathbreaker’s Shadow, The Shadow’s Curse, is available now. 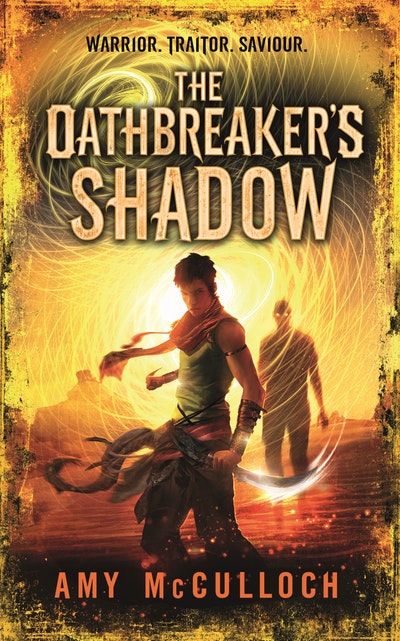