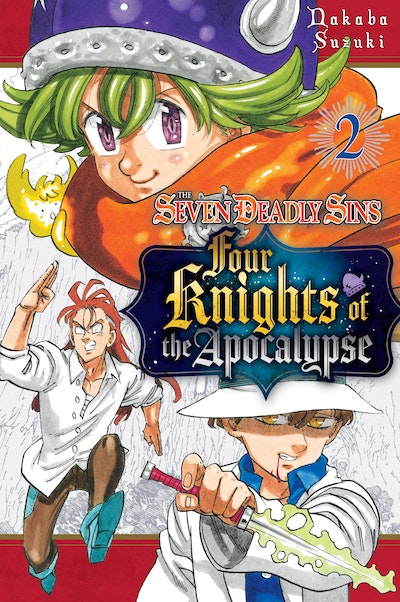 The Seven Deadly Sins Four Knights of the Apocalypse 2

Return to the magical and thrilling world of Britannia with this new adventure from the creator of The Seven Deadly Sins, the manga that inspired the No. 1 hit Netflix Original Anime!

The sheltered young Percival is excited to explore the world for the first time. But he gets more excitement than he bargained for when he finds out that he is one of the dreaded Four Knights of the Apocalypse—and is destined to destroy the world!

Along with Donny the traveling entertainer and Sin the talking fox, Percival arrives at Echo Gorge, a so-called “living hell.” As if that weren’t ominous enough, a strange young man known as “the mad herbalist” appears and decides that Percival will make the perfect test subject! 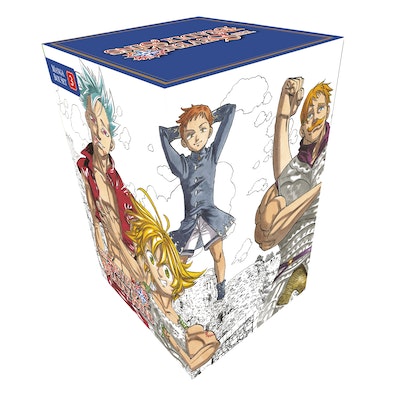 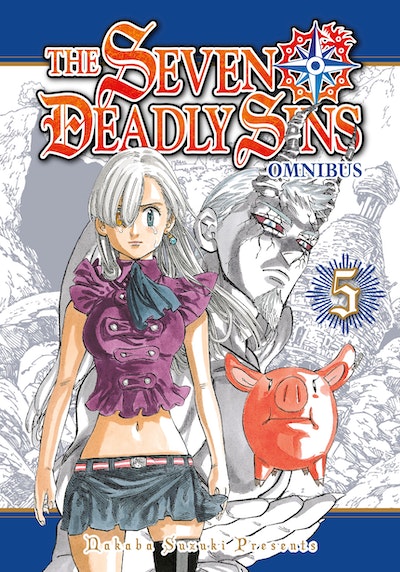 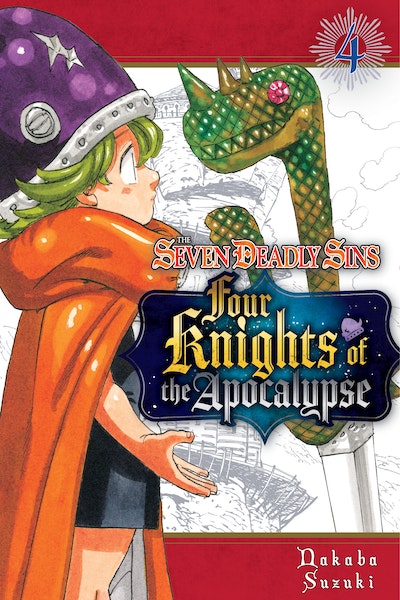 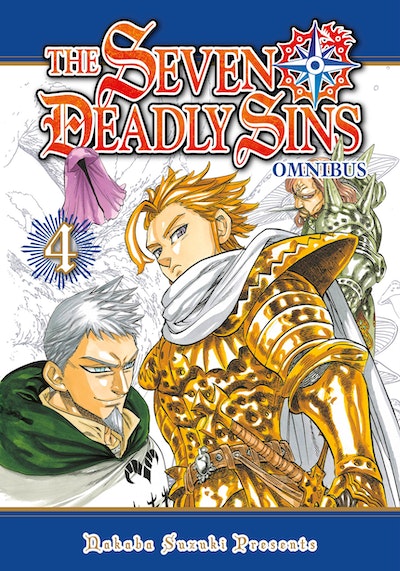 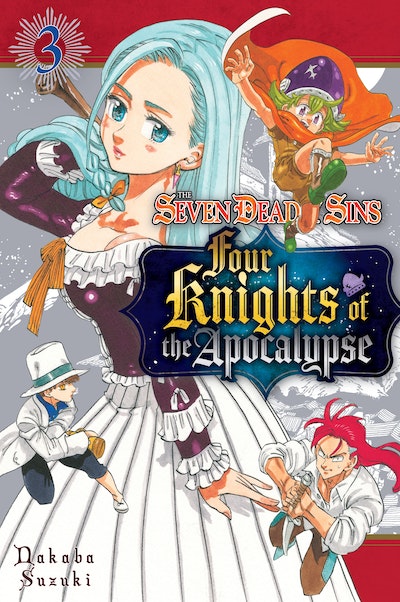 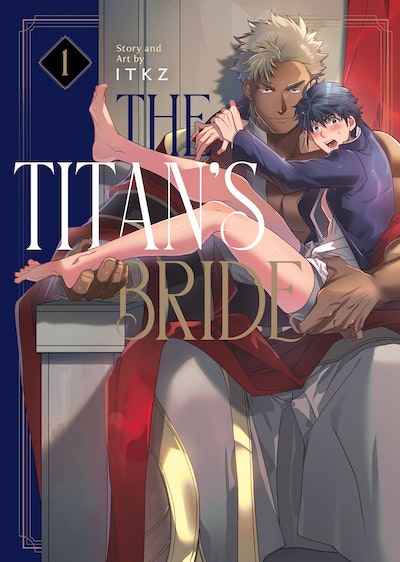