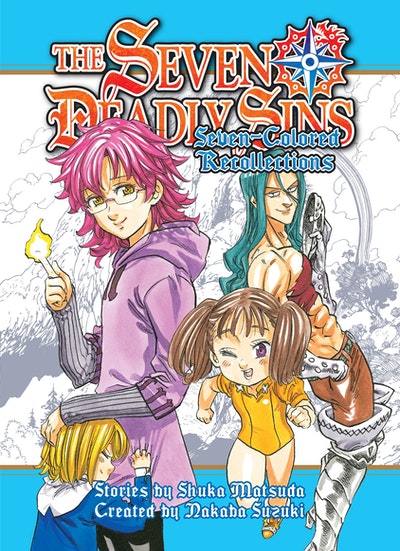 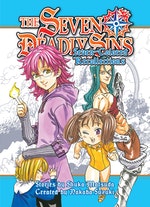 A light novel prequel of sorts for the hit manga by Nakaba Suzuki, The Seven Deadly Sins. A must read for fans of the animated series. 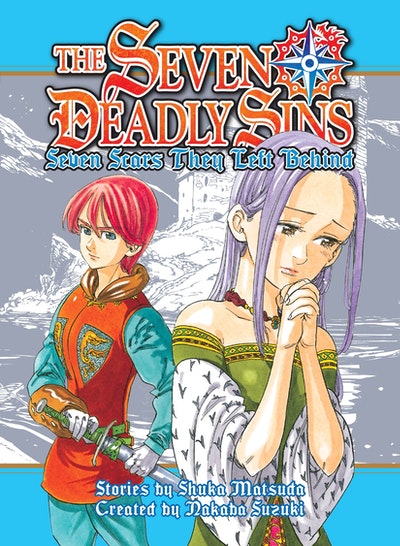