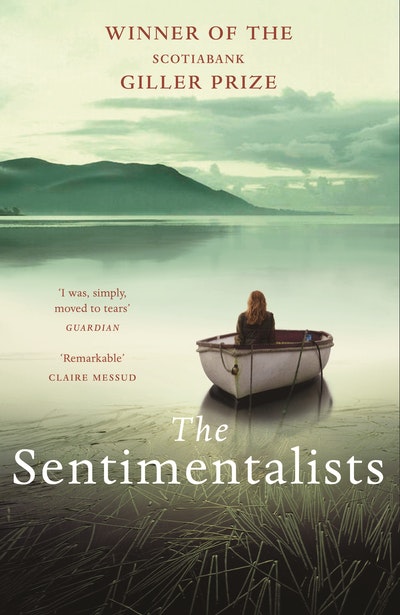 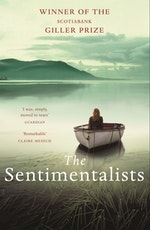 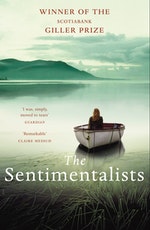 A remarkably poised novel about a young woman reckoning with her dying alcoholic father, a veteran of the Vietnam war living in Canada with the father of a fallen comrade.

Johanna Skibsrud’s debut novel connects the flooding of an Ontario town, the Vietnam War, a trailer in North Dakota, and an unfinished boat in Maine. Parsing family history, worn childhood memories, and
the palimpsest of old misunderstandings, Skibsrud’s narrator maps her father’s past. Napoleon Haskell lives with Henry in the town of Casablanca, Ontario, on the shores of a manmade lake beneath which lie the remains of the former town. Henry is the father of Napoleon’s friend Owen, who died fighting in Vietnam. When her life comes apart, Napoleon’s daughter retreats to Casablanca and is soon immersed in the complicated family stories that lurk below the surface of everyday life. With its quiet mullings and lines from Bogart, The Sentimentalists captures a daughter’s wrestling with a heady family mythology. 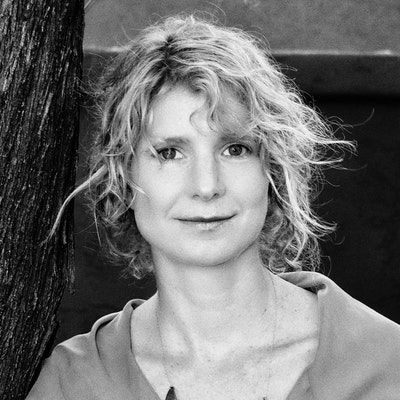 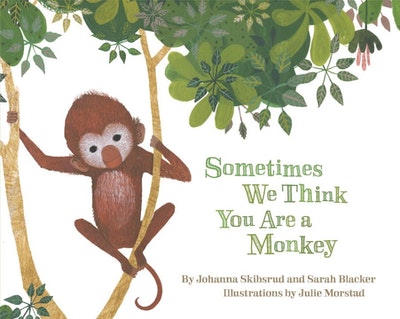 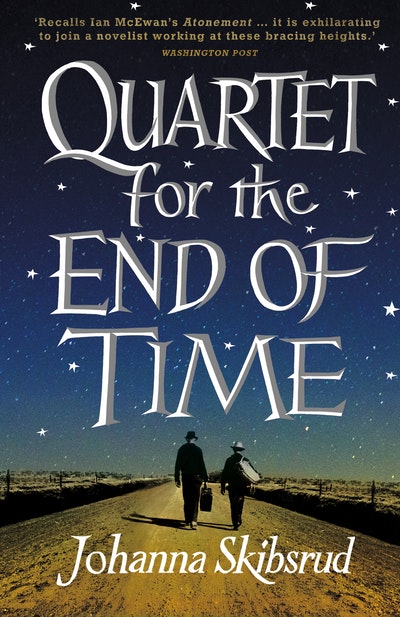 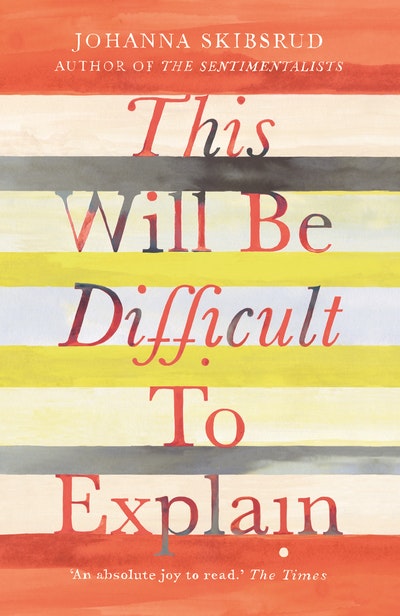 Praise for The Sentimentalists

“Johanna Skibsrud's remarkable debut is a novel at once lyrical and frank, the resonantly layered portrait of a man, a family and a place that will stay with you long after you read the last page.”

“A beautiful tribute to a father-daughter relationship.”

“The writing here is trip-wire taut as the exploration of guilt, family and duty unfold.”

“A probing exploration - now subtle, oblique, now forensic, scalpel-sharp - of the ramifications of a person's experience through the lives and relationships of those he loves. Of the way in which what we do, and witness, echoes through our lives, and the next generation's.”

“An outstanding novel born of the horror of Vietnam...The poet Johanna Skibsrud's subtle yet candid first novel, which last year deservedly won the Giller Prize, Canada's major literary award, confronts the aftermath of a Vietnam veteran's experience and its impact on his wife and two daughters...Skibsrud is a calm writer, and her prose is detailed...the emotional power is relentless. A sense of longing courses through the narrative, yet the irony of the title is well served; this is an intelligent, reserved novel, and is all the more moving for the restrained dignity that conveys not only the regrets but also the anger...Skibsrud is superb at evoking memory, the way random flashbacks dart into the mind and entire scenes are recalled with the vividness of a photograph...The scenes in which she observes her father and his dead friend's father are brilliantly handled. There are flashes of perfection in this muted novel. There is also an ironic humour...A philosophical intensity often surfaces; this is a thoughtful novel, reflecting on many dark issues. Yet all the while Skibsrud is guiding the personal story towards a darker one: that of war...The US army did not leave Vietnam as heroes. This collective horror has inspired some outstanding novels; this is one of them...The Sentimentalists is an allusive, intelligent and solemn work that articulates one man's horror and the way it became a communal lamentation.”

“Johanna Skibsrud is a Canadian poet and The Sentimentalists is her first novel. It has won a prize in Canada and comes festooned with praise from Claire Messud and Tim Pears, both very fine novelists themselves. Its first theme is memory and the disabling distortions of memory, its second an exploration of the relationship between the narrator and her father...This is done with considerable subtlety and adroitness as the narrative moves back and forward in time...One of the many impressive things about this novel is its density. By this I mean that the author has managed with considerable economy to fill in the background to her characters' lives while keeping their present and immediate thoughts, feelings, hopes and fears in the foreground. We are with them in the here and now, but always made aware of the there and then. The tone is sober, reflective, sometimes lyrical, always intelligently probing...Novels which invite such questions are not necessarily the most gripping...nevertheless they may be more worth writing - and of course reading - than others which skim with agreeable speed over the surface of things. This is just such a one, remarkably accomplished for a first novel, not likely to be quickly forgotten.”

“It was with no small surge of recognition that I read Johanna Skibsrud's deeply moving The Sentimentalists. A brief, subtly written story of a grown daughter's investigation into her father's Vietnam war memories...It reminded me of Per Petterson's extraordinary novel Out Stealing Horses, both in its careful tone concealing harrowing depths of feeling and its exploration of the mystery that is one's father. The Sentimentalists was the surprise winner of last year's Giller prize, the Canadian Booker, and it's easy to see why. As an objective reader, I was engrossed by the elegant plotting and intelligent writing, by the questing after a truth that would never be found. As the adult son of a Vietnam veteran, I was, simply, moved to tears.”

“With its themes of memory and remembrance, presence and absence, it is a beguiling story that lingers in the liminal spaces between what is said and unsaid...This is a slender novel, but its dimensions belie how much it packs in...Skibsrud, an acclaimed poet, shows her talent for elegant economy in her slow layering of mood. Densely rich, her novel demands concentrated reading, but the result is often haunting, plumbing both the unreliability of memory and its characters' inner states with emotional immediacy. With its ghosts, its keen awareness of surface tension, and its nimble dips below, The Sentimentalists succeeds in hinting at the truth of a person's life, located somewhere in between the visible and invisible.”

“The Sentimentalists deservedly gained wide recognition after winning the Giller prize. In rich, evocative prose reminiscent of Marilynne Robinson, Skibsrud knits together the history of Napoleon Haskell, a Vietnam war veteran whose health is deteriorating fast and whose memories are hidden behind a seemingly impenetrable wall...This is a story of quiet moments loaded with emotional resonance...It's fitting that a tale as complicated and absorbing as this eludes easy resolution.”