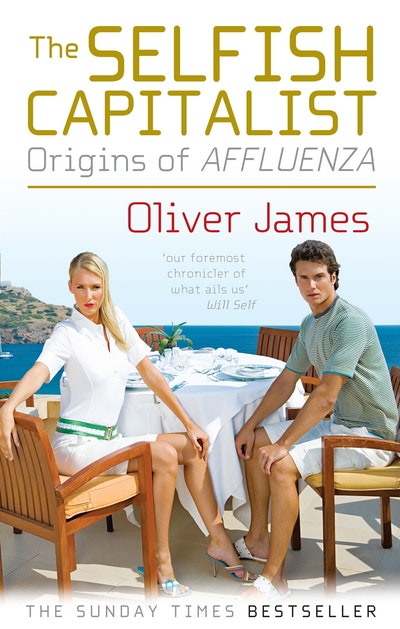 In the bestselling Affluenza, world-renowned psychologist Oliver James introduced us to a modern-day virus sweeping through the English-speaking world. He met those suffering from it and demonstrated how their obsessive, envious tendencies made them twice as prone to depression, anxiety and addictions than people in other developed nations.

Now The Selfish Capitalist provides more detailed substantiation for the claims made in Affluenza. It looks deeper into the origins of the virus and outlines the political, economic and social climate in which it has grown. James points out that, since the seventies, the rich have got much, much richer, yet the average person’s wage has not increased at all.

A rallying cry to the Government to reduce our levels of distress by adopting a form of unselfish capitalism, this hard-hitting and thought-provoking work tells us why our personal well-being must take precedence over the wealth of a tiny minority if we are to cure ourselves of this disease.

Oliver James trained and practised as a child clinical psychologist and, since 1988, has worked as a writer, journalist and television documentary producer and presenter. His books include Juvenile Violence in a Winner-Loser Culture, the bestselling They F*** You Up, Affluenza and Contented Dementia. He is a trustee of two children's charities: the National Family and Parenting Institute and Homestart. 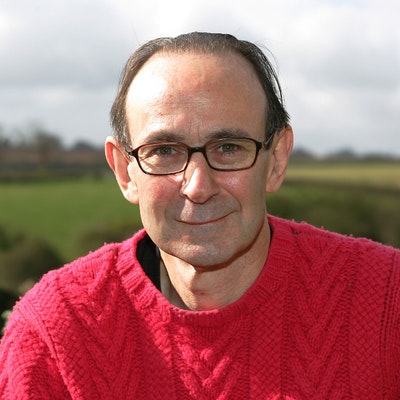 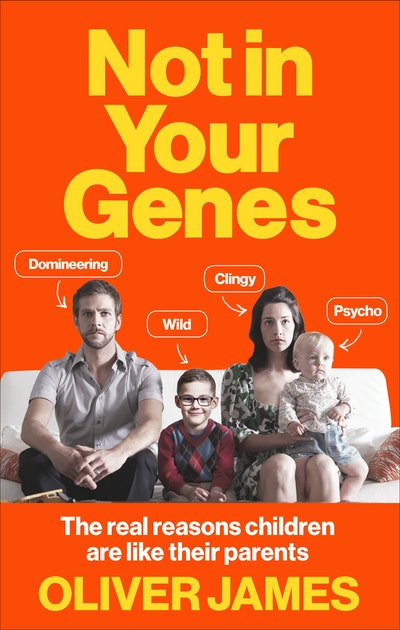 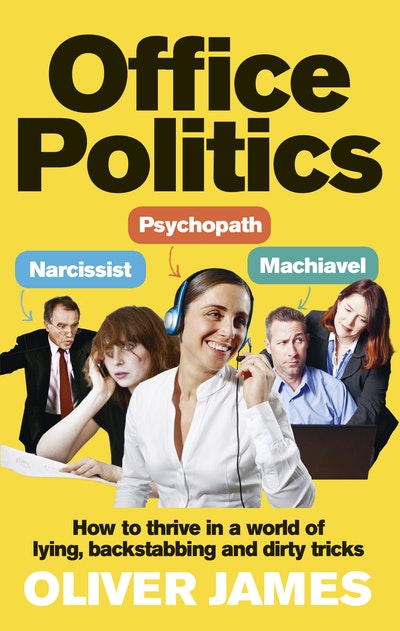 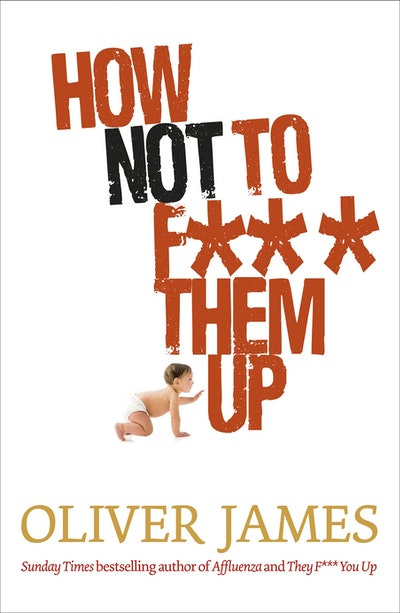 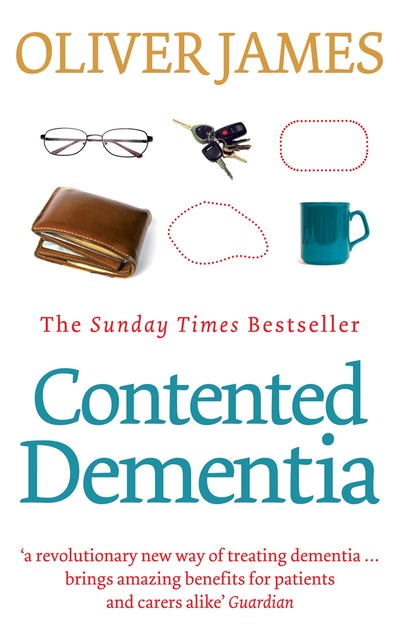 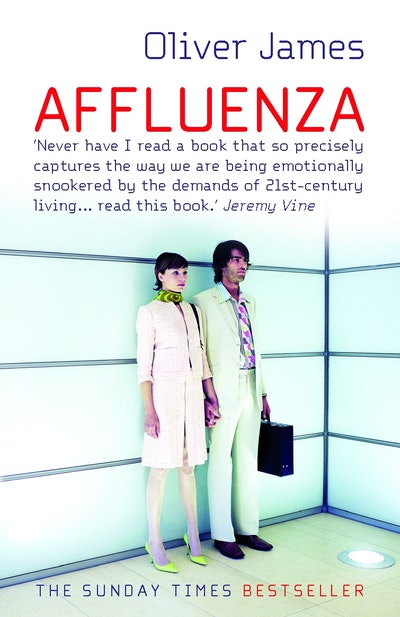 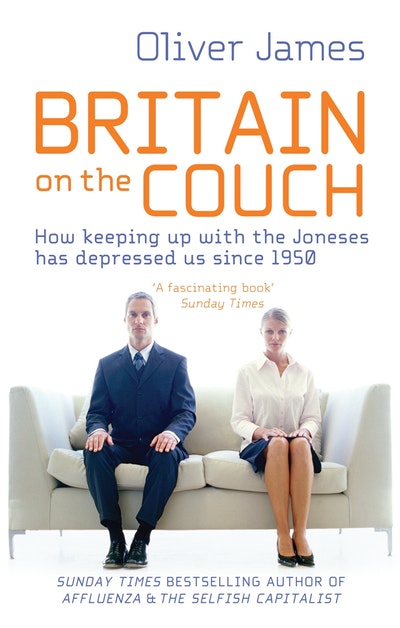 Praise for The Selfish Capitalist

James is charting the new frontiers in psychology 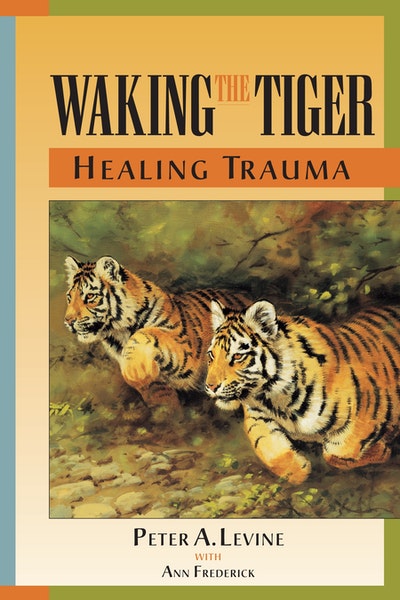 Waking The Tiger
Peter A. Levine 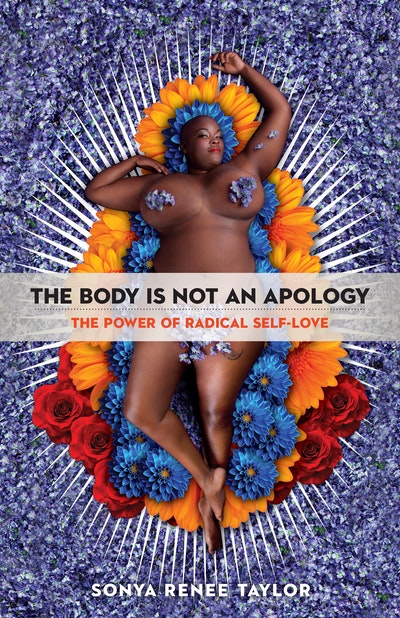 The Body Is Not An Apology
Sonya Renee Taylor 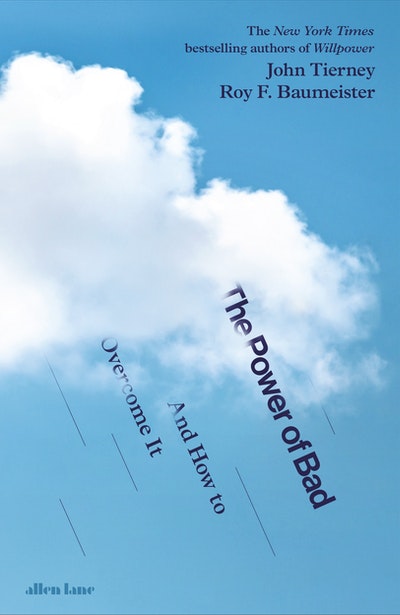 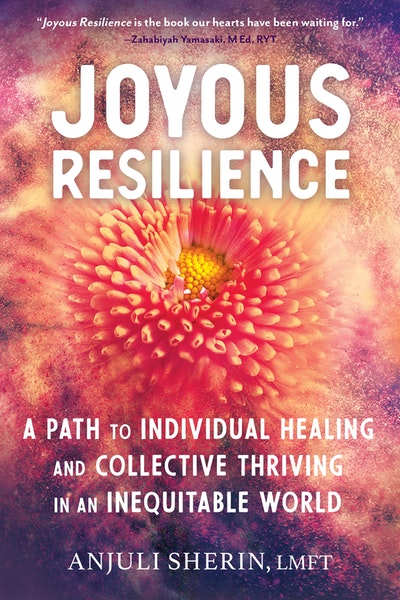 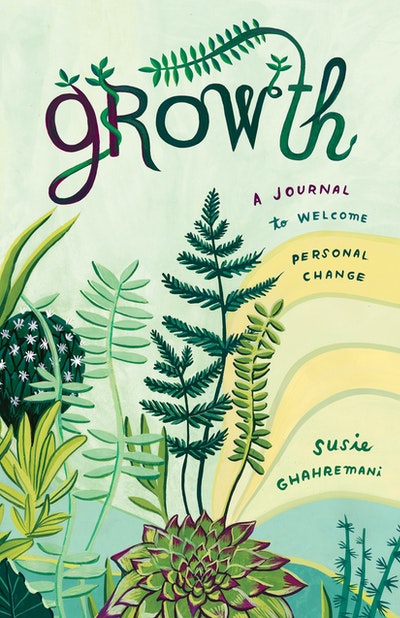 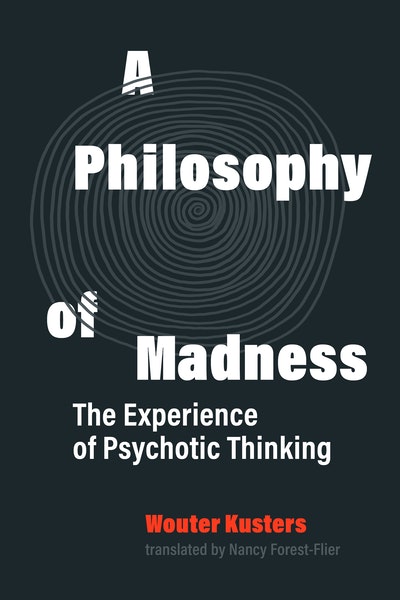 A Philosophy of Madness
Wouter Kusters