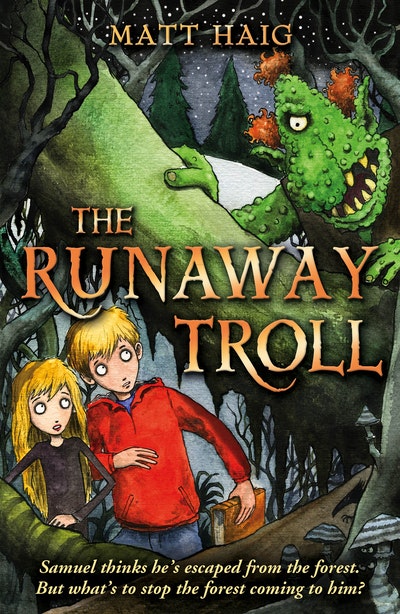 Samuel’s not allowed to enter Shadow Forest. But what’s to stop the forest from coming to him?

There's one thing every troll child dreads more than anything – and that's being sent to the Betterer. The Betterer is the most evil troll in Shadow Forest who loves to punish his fellow trolls for their grubby and stupid habits in lots of horrible ways.

When one troll boy escapes the forest to be with his favourite human, Samuel Blink, the Betterer is not very happy. Until he realizes that the most useful thing to have in his Bettering Tower would be a real life human child. So he places his Bettering Branch and Gripgrass Juice in his pockets and sets out on a quest into the human world beyond the forest to kidnap Samuel and the troll friend he's been hiding in his wardrobe . . .

Matt Haig is a British author for children and adults. His memoir Reasons to Stay Alive was a number one bestseller, staying in the British top ten for 46 weeks. His children's novels have won the Smarties Gold Medal, the Blue Peter Book of the Year, been shortlisted for the Waterstones Children's Book Prize and nominated for the Carnegie Medal three times.

His books have received praise from Neil Gaiman, Stephen Fry, Jeanette Winterson, Joanne Harris, Patrick Ness, Ian Rankin and SJ Watson, among others. The Guardian summed up his writing as 'funny, clever and quite, quite lovely' by The Times and the New York Times called him 'a writer of great talent'. 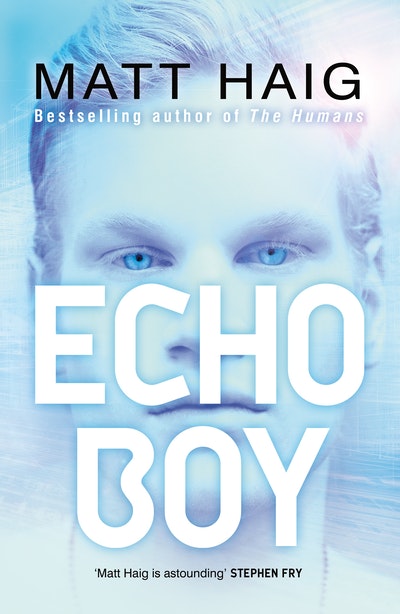 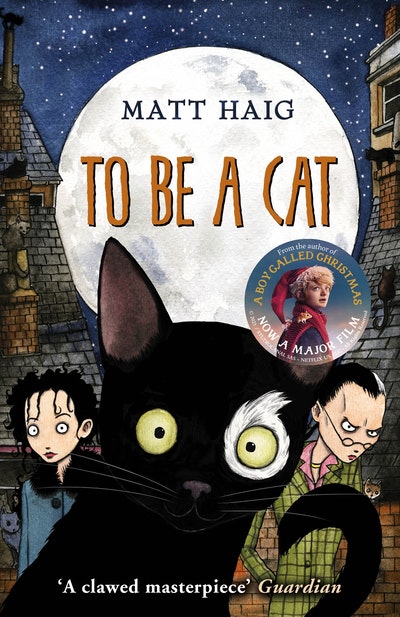 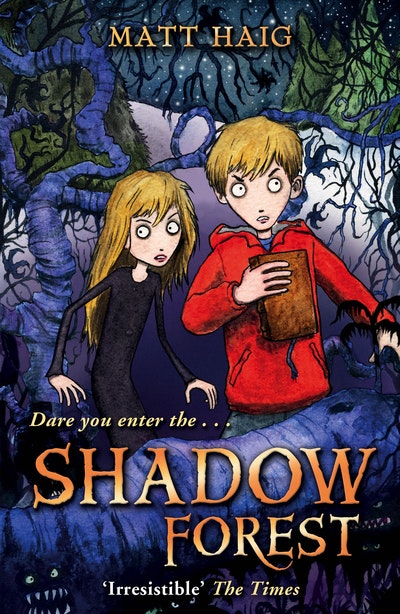 Praise for The Runaway Troll

Children with a taste for magic and fantasy will find both - and a dollop of humour - in this second tale of Samuel Blink . . . this entertaining thriller oozes comedy and suspense in equal measure

Fast, fun and furious action with a cast of humorous characters and creatures. A runaway hit

It is so good to have a children's book, full of fun and adventure . . . a well-judged adventure for young readers, told in a proper story-teller's voice. Hurrah!

This story is about finding your place in the world, but also about accepting what you have. There is adventure, excitement and danger and trolls seem to be having a bit of a literary resurgence at the moment so this will probably be a popular choice for 8-10-year-olds who want a challenging read.

The Runaway Troll is a fabulously funny and magical tale that will delight boys and girls of all ages. I love the style that Matt Haig wrote The Runaway Troll in. it felt like he was telling me the story. Before the story began, we were introduced to each of the central characters with a mini bio which I think is a really brilliant idea. There were also small chapters that were interruptions form the author giving necessary back-story and telling his readers that creatures like trolls really do exist. I have no idea why, but this style really, really appeals to me. The fact that this novel is about trolls is what drew me to it as they aren't the most common mythical creature in children's fiction. Probably due to them being hideously ugly and smelling disgusting. But I love them with the funny nuances in their speech, the shared family eyeball and their yearly bath. I even thought Troll-Son was rather sweet, though there is one troll that fit's the evil connotations: The Betterer. I did not like him at all. Lots of important moral lessons were learnt through Samuel, Martha and Troll-Son's adventure. Good obviously triumphed evil, Samuel learned to be grateful for his new home and family and the residents of Trollhelm learned that that they were perfectly fine in all their trollish glory. I thoroughly enjoyed The Runaway Troll and hopefully there will be more adventures of Samuel and Troll-Son to be read about.

A rollicking read, The Runaway Troll is an exciting thriller full of comedy and high drama.

.,.A rollicking read, The Runaway Troll is an exciting thriller full of comedy and high drama.