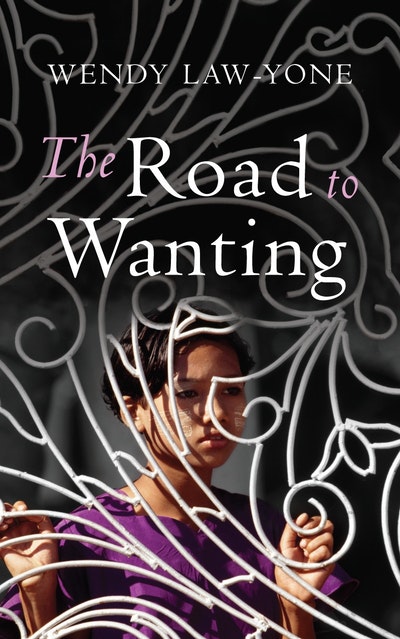 The Road to Wanting

A startlingly fresh story of a young woman's reluctant homecoming

Na Ga was always in search of a better life. But now she sits, alone, in a hotel room in Wanting, a godforsaken town on the Chinese-Burmese border.Plucked from her wild life as a rural eel-catcher, Na Ga is first abandoned by her would-be rescuers in Rangoon. Later, as a teenager, she finds herself chasing the dream of a new life in Thailand – where further betrayals and violations await. Yet it seems that her fighting spirit will not be broken. But for how long can Na Ga belong nowhere and with no one? In the dingy hotel in Wanting she is forced to confront her compulsion to keep running, and to ask herself why, until now, she’s resisted the journey home.

Wendy Law-Yone was born in Mandalay, Burma in 1947. Her father was the editor of the Rangoon Nation, the leading English language newspaper in Burma, and was imprisoned following the military coup in 1962 and later founded the Burmese government in exile in Thailand. Wendy moved to the USA in 1973 where she became a journalist, writing for the Washington Post among other publications. She wrote two novels during her time in America, The Coffin Tree (1983) and Irrawaddy Tango (1993), with the latter nominated in 1995 for the Irish Times Literary Prize. In 2002 she received a David T. K. Wong Fellowship from the University of East Anglia. 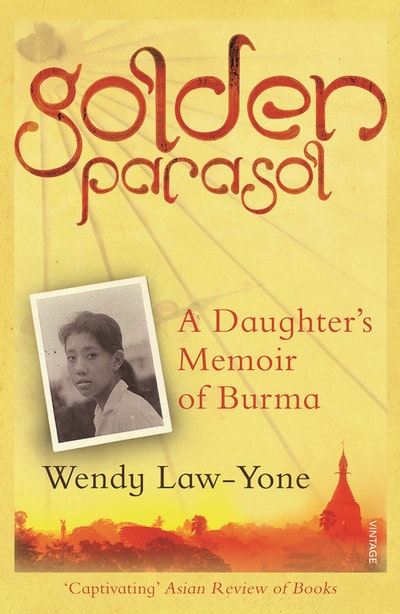 Praise for The Road to Wanting

Wendy Law-Yone does not merely report on a lost world: she recreates it in words for our benefit. In a clear-cut style, lucid and poetic, she offers us the experience of loss, learning and redemption. The Road to Wanting is a hauntingly beautiful book.