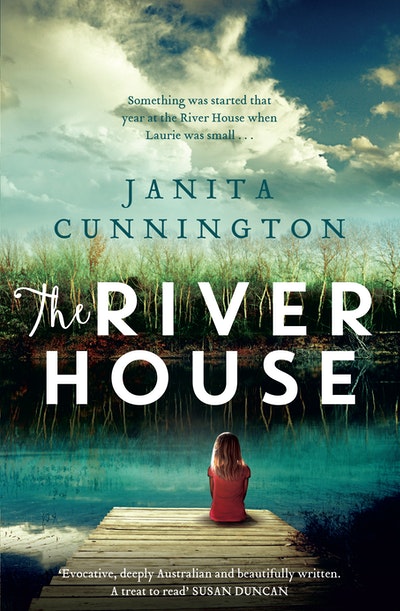 It is the late 1940s, and the Broody River runs through a maze of sandbanks into the Coral Sea. On its southern bank lies the holiday town of Baroodibah. But its northern shore is wild – unsettled except for the River House, an old weatherboard box on stumps where the Carlyle family take their holidays.

For four-year-old Laurie Carlyle the house and its untold stories fire the imagination. It is a place of boating trips and nature collections, of the wind howling, the sheoaks sighing and the pelicans soaring into the blue sky.

But when a squabble between Laurie and her older brother Tony takes an unexpected turn, she detects the first hints of family discord. As the years pass, the River House holidays seem to shine a light on the undercurrents in the family: the secret from her mother’s past, the bitterness between Tony and their father Doug, and her sister Miranda’s increasingly erratic and dangerous behaviour . . .

Following the family’s story through the decades, The River House is a richly nostalgic novel about love and betrayal, personal tragedy and thwarted ambition, illusion and remorse. Above all it is about change, and the slow but relentless march of time. 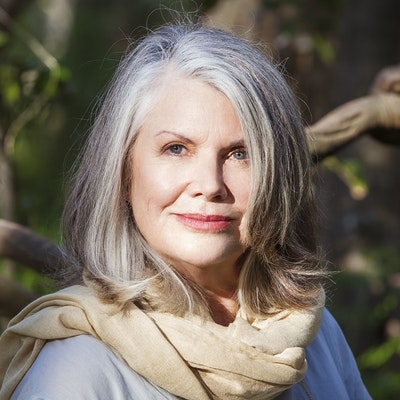 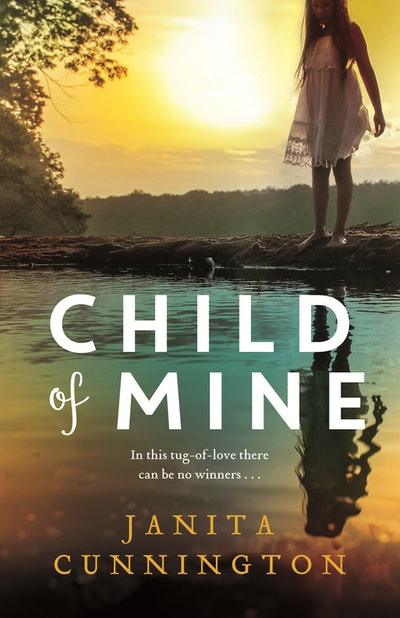