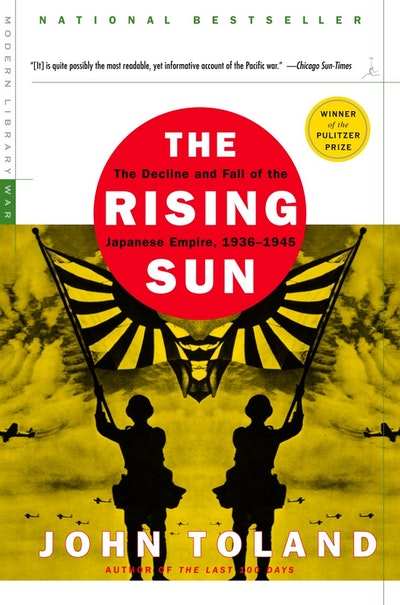 This Pulitzer Prize–winning history of World War II chronicles the dramatic rise and fall of the Japanese empire, from the invasion of Manchuria and China to the atomic bombing of Hiroshima and Nagasaki. Told from the Japanese perspective, The Rising Sun is, in the author’s words, “a factual saga of people caught up in the flood of the most overwhelming war of mankind, told as it happened—muddled, ennobling, disgraceful, frustrating, full of paradox.”

In weaving together the historical facts and human drama leading up to and culminating in the war in the Pacific, Toland crafts a riveting and unbiased narrative history. In his Foreword, Toland says that if we are to draw any conclusion from The Rising Sun, it is “that there are no simple lessons in history, that it is human nature that repeats itself, not history.” 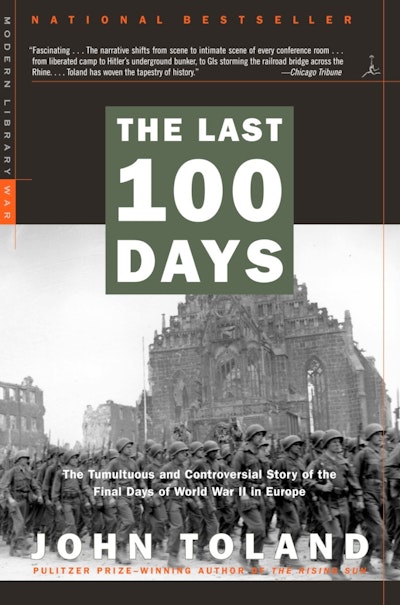 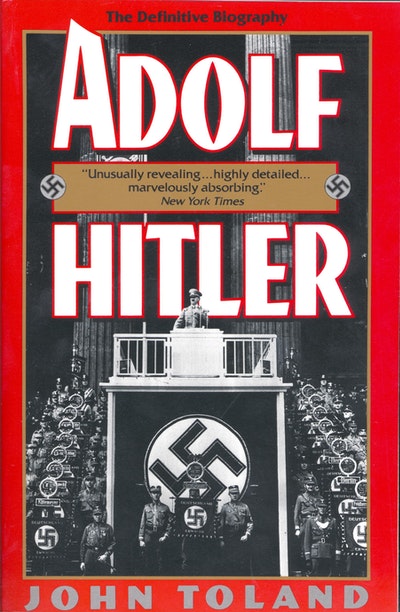 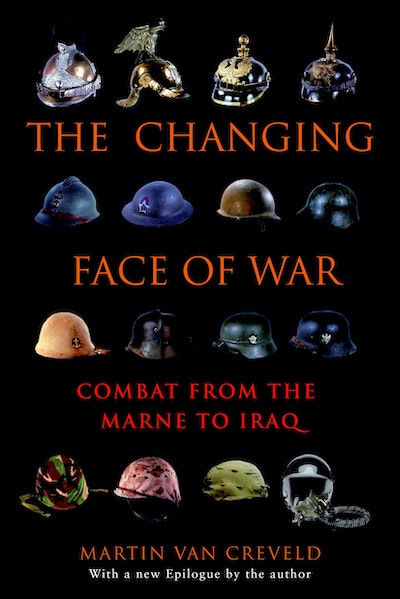 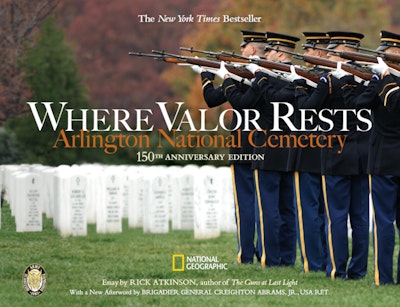 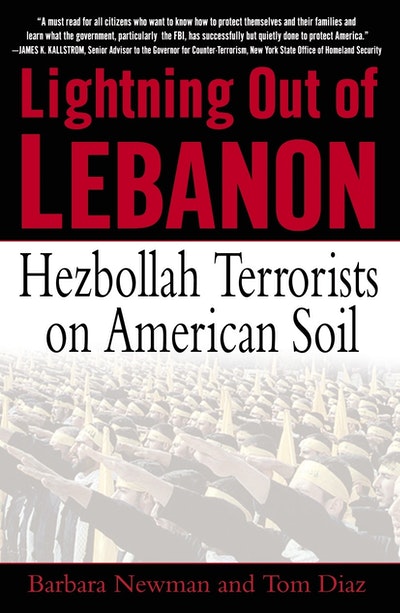 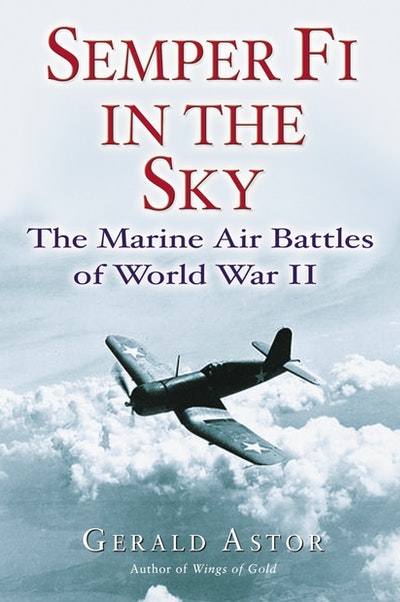 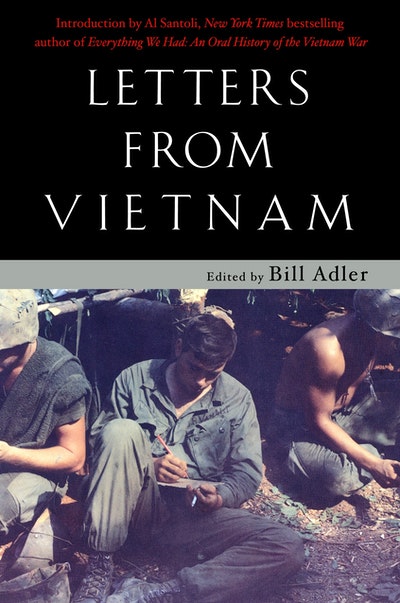